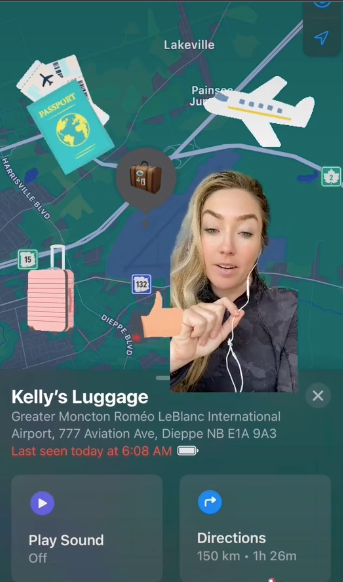 As COVID-19 restrictions eased, airlines and airports were unprepared for the headache to come. Lots of canceled flights, lost luggage and long waits have kept Canadians from reaching their final destination.

, a marketing executive, was en route from Toronto to Saint John, New Brunswick. It’s a one-and-a-half-hour direct flight that she’s made to work many times. When she arrived at Toronto Pearson International Airport, she saw only one person working at the Air Canada customer service desk with a line of about 50 people.

“Luckily I have a Nexus [card]so I was able to get through security pretty quickly, but the line-ups were awful, you just saw people standing everywhere and you could tell there wasn’t enough staff.”

From then on she knew something was wrong.

When Laing landed at St. John’s International Airport and was waiting for her bags at baggage claim, not enough baggage came out of the baggage carousel for the 30 travelers waiting.

Luckily, Kelly added an Apple AirTag, a tracking device that connects to the Find My app. When she checked her cell phone for her suitcase, it was still at Toronto Pearson International Airport.

“That’s when my stomach started,” she said Yahoo News Canada. “We spoke to the employee at the airport and he said, ‘Yeah, about 30 bags didn’t make that flight. I have no explanation for you, but we hope to get your luggage to you within the next 24 to 48 hours.”

“The Air Canada staff said, ‘Oh yeah, we’ll refund you,’ but I don’t trust them. They have a three hour wait on their phone line. I don’t know when you would ever see the money refunded for anything.”

St. John’s Airport is smaller than Toronto Airport. When the Air Canada employee attended to the 30 travelers with lost luggage, he was alone. Laing found himself nervous and overwhelmed.

“At the end of the day, it’s not his fault. It’s the company of not hiring enough people and firing people and then trying to get them to come back,” she said. “I feel for the workers because they’re just trying to do their job. They are simply understaffed and underpaid.”

From home, Laing watched her suitcase through the tracking system. After five days, she was still at Toronto Pearson International Airport, three days longer than her promised 48 hours. She never bothered to call customer service because the wait was over three hours.

“I haven’t had any updates from them. No email, no call to let me know ‘okay, this will take more than 48 hours’, nothing. It was radio silence.”

On the sixth day, she picked up her luggage at St. John’s Airport.

“When you travel, bring a carry-on and pack as many things as possible. If you’re bringing a checked bag, get a tracking device because it works. I’m so glad I thought of bringing mine.”

Despite all the airport drama, Laing is hoping it won’t put Canadians off travel.

“The pandemic has hit many of these smaller communities very hard, particularly in Atlantic Canada. They know that most of their income comes from tourism, they need you to visit and spend money. These airlines aren’t helping them thrive after two tough years of it. So don’t be afraid to travel, just be patient.

“Also have patience with the poor counter clerks and the flight attendants because it’s not their fault. Plan ahead and give yourself the extra time.” 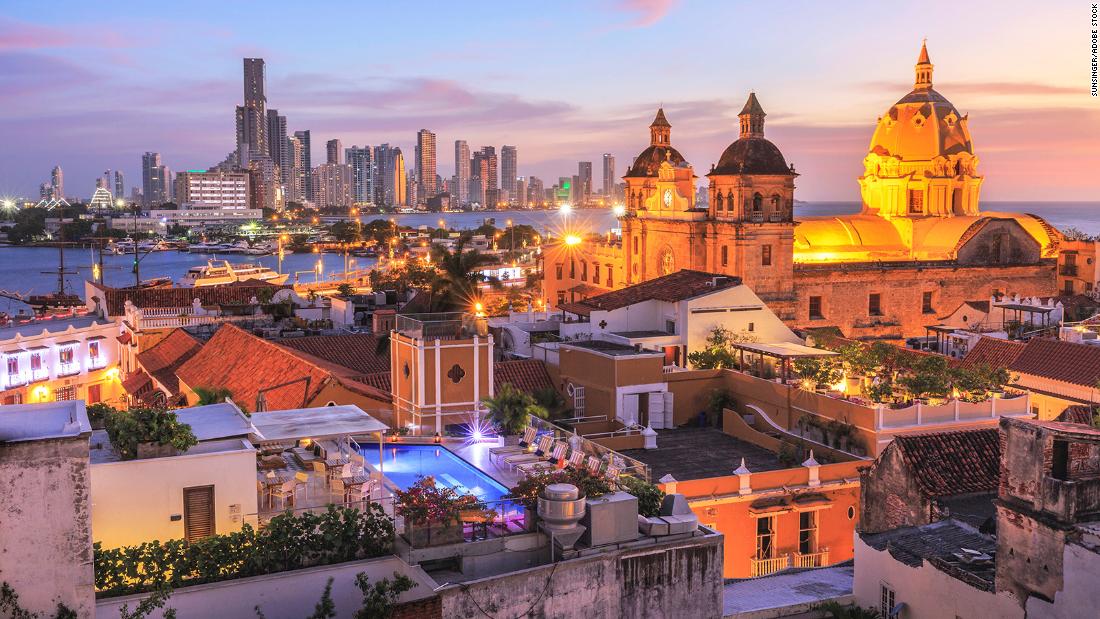