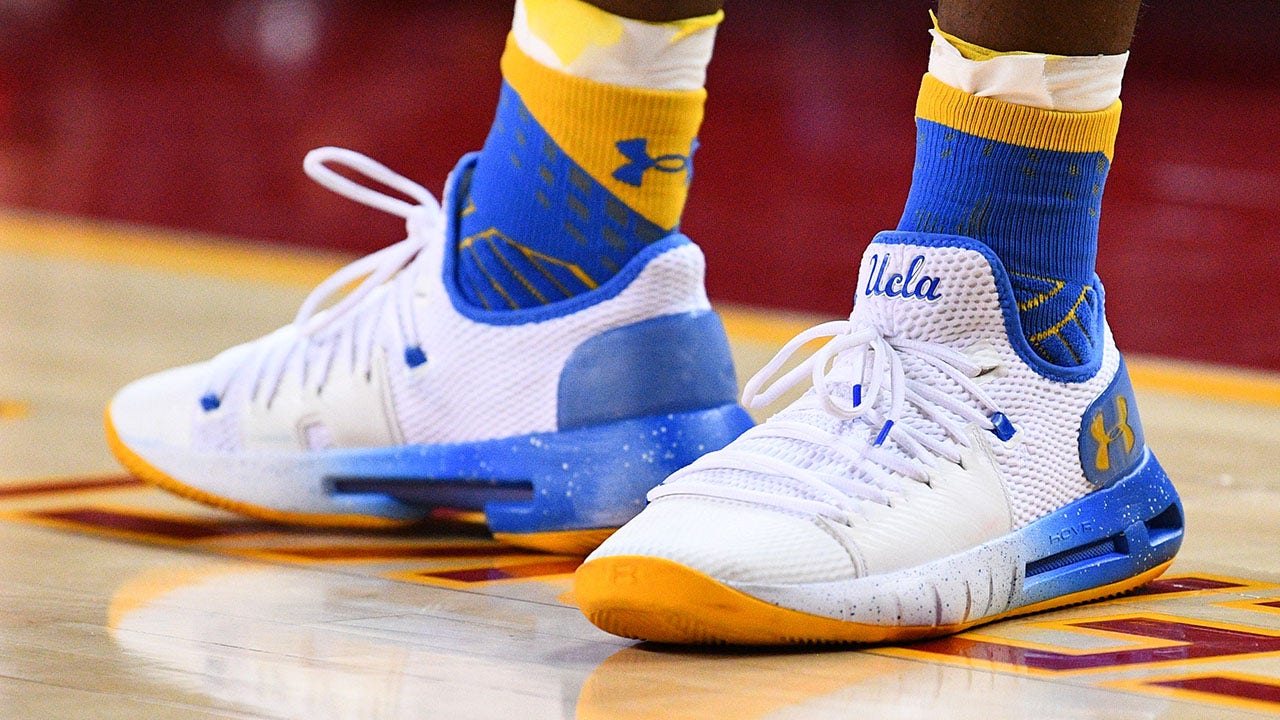 Under Armor and UCLA have agreed a $67.491 million settlement to end this Lawsuit filed by the university against the companyaccording to the Los Angeles Times.

UCLA sued Under Armor in August 2020 after the apparel company tried to end its 15-year $280 million operation contract with the university.

UCLA is seeking more than $200 million in damages after Under Armor attempted to terminate the contract.

Under Armor towel and glove on a UCLA Bruins player before the Bruins take on the Utah Utes at the Rose Bowl on October 26, 2018 in Pasadena, California. (John McCoy/Getty Images/Getty Images)

“We are pleased to have resolved this matter in a way that benefits our student-athletes and the wider Bruin community,” said Mary Osako, the university’s vice chancellor for strategic communications, according to Bloomberg.

NBA DRAFT 2022: JOHNNY DAVIS TALKS ABOUT PARTNERSHIP WITH PANINI AND COLLECTING CARDS WHEN HE WAS YOUNGER

Under Armor said it was trying to end its contract with UCLA, citing the school’s failure to play more than half of its baseball games in 2020. Under Armor claimed the school failed to offer any marketing benefits when the sport was suspended during the COVID-19 pandemic. Under Armor had also claimed that UCLA “shamed the company and itself by the resignation of men’s soccer coach Jorge Salcedo following his involvement in the college sports admissions scandal,” according to the LA Times.

Quarterback Dorian Thompson-Robinson (1) of the UCLA Bruins during the Spring Football Showcase at Drake Track Stadium on the UCLA campus in Los Angeles on April 23, 2022. (Keith Birmingham/MediaNews Group/Pasadena Star-News via Getty Images/Getty Images)

The agreement comes at a time of great change for UCLA sports. The university’s athletic programs exit the Pac-12 conference for the Big Ten in 2024.

UCLA Guard Kris Wilkes’ Under Armor shoes during a game between UCLA and USC Trojans on January 19, 2019 at the Galen Center in Los Angeles. (Brian Rothmuller/Icon Sportswire via Getty Images/Getty Images)

“As the oldest NCAA Division I athletic conference in the United States, and with a presence that will now stretch from the Pacific to the Atlantic, Big Ten membership offers the Bruins exciting new competitive opportunities and a broader national media platform for our student-athletes to compete and.” showcase their talents,” UCLA said in a statement when announcing the move.

“Specifically, this move will enhance opportunities for name, image and likeness through increased exposure for our student-athletes and provide new partnerships with institutions across the country.” 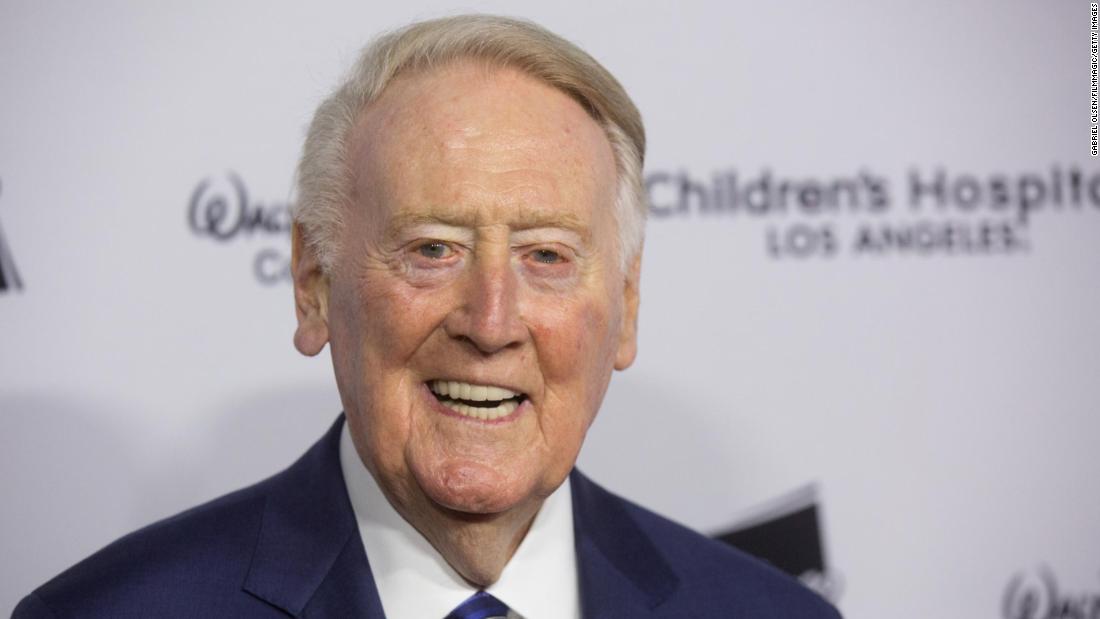 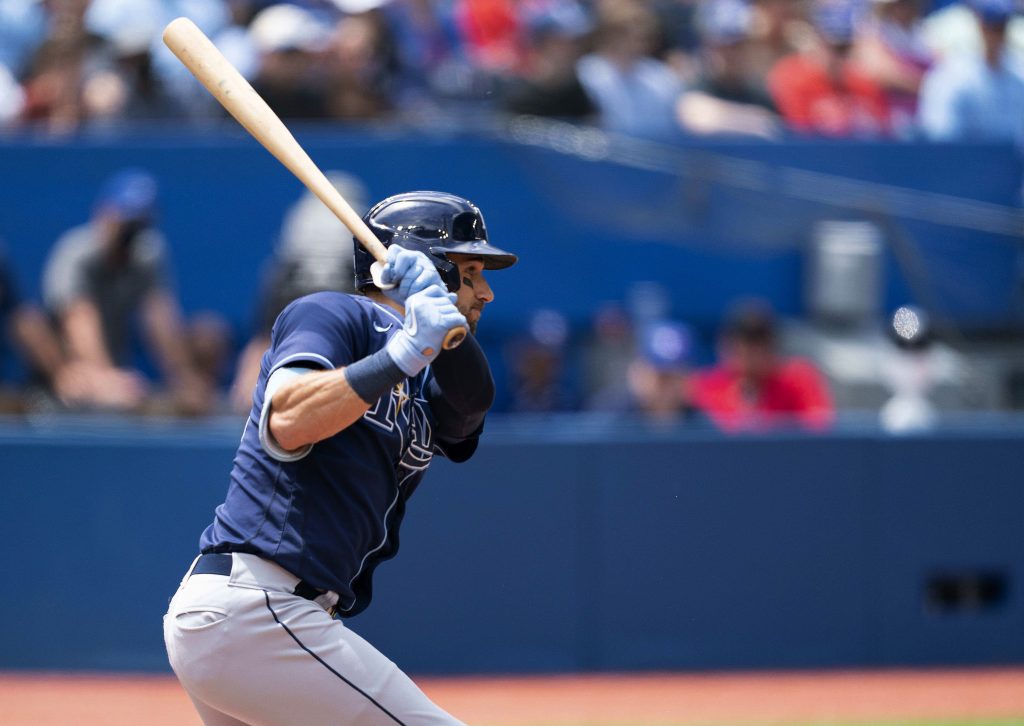