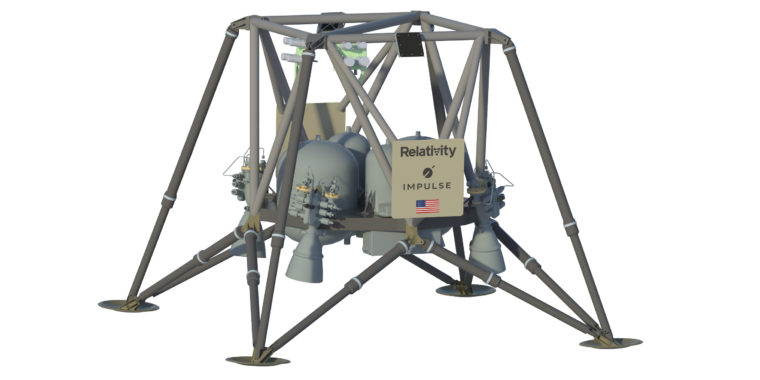 Relativity Space has not launched a single rocket, and Impulse Space has never tested any of its engines in space. Still, the two California-based companies on Tuesday announced their intention to launch an ambitious mission that aims to land on the surface of Mars in less than three years.

This would be the first-ever commercial mission to Mars, and normally such a claim could safely be dismissed as absurd. But this announcement – bold as it is – is likely to be taken seriously because of the companies and stakeholders involved.

Founded in 2015, Relativity has raised more than $1 billion and is scheduled to launch its small rocket, Terran 1, later this year. The company, which plans to 3D print the majority of its vehicles, is already deep in the development of the fully reusable Terran R rocket. This booster is said to be slightly more powerful than SpaceX’s Falcon 9 and boost the commercial mission to Mars. Relativity plans to have the Terran R rocket ready for launch in 2024, with the Mars payload flying to Mars on its first mission in late 2024.

Impulse Space is newer, less than a year old, but not without experienced engineers. The company was founded by Tom Mueller, SpaceX’s first hire and head of propulsion for more than a decade. Its engines power the Falcon 9, Falcon Heavy and Dragon vehicles. Mueller considers the launch a “problem solved” and is developing a line of non-toxic, low-cost engines to serve the space propulsion market.

“This is a whole new era in spaceflight, and we want to be able to provide reliable, low-cost propulsion in space,” Mueller said in an interview with Ars. “We want to do it all — orbital, lunar, interplanetary.”

The conception of the mission

The Mars mission was conceived last year when Zach Dunn, Relativity’s vice president of engineering and manufacturing, approached Mueller. The two were old colleagues. Mueller had previously hired Dunn at SpaceX in 2006, where the intern was soon responsible for engine testing and then the entire propulsion system for the company’s early Falcon rockets. Relativity wanted to make a splash with its first Terran R mission, and Mueller accepted the challenge.

The companies were developing a mission in which the Terran-R vehicle would place a Mars cruise craft developed by Impulse Space in a trajectory to Mars. Upon reaching the red planet, the lander would separate from the cruise stage. This lander would use aeroshell technology developed by NASA for its Mars Phoenix Lander and other vehicles, and would use the same entry velocity and angle as NASA missions. The Impulse Space Lander would then use the power of four engines to make a propulsive landing, much like a quadrocopter. With this mission design, Impulse plans to bring tens of kilograms of scientific payload to the surface of Mars. 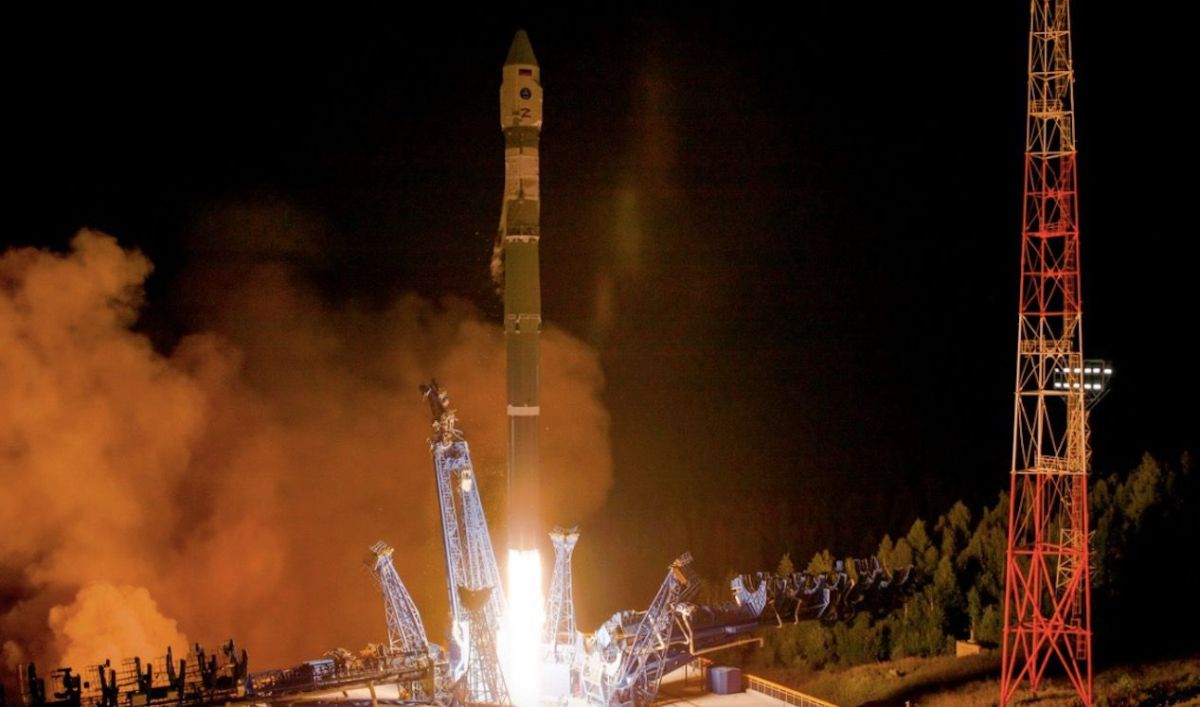