The largest known canyon in the solar system becomes a star in new images from the European Space Agency’s Mars Express orbiter.

As it swept by in Mars orbit, the spacecraft captured two ridges in the planet’s surface that form part of the Valles Marineris, a canyon system known as the Grand Canyon of Mars.

However, the Grand Canyon of Mars makes the Earth version appear like a canyon for ants.

At 4,000 kilometers (2,485 miles) long and 200 miles wide, Valles Marineris is almost 10 times longer and 20 times wider than the vast canyon system in North America. Earth has nothing that can even remotely compare to Valles Marineris, making the feature extremely interesting for planetary scientists.

The Mars Express segment images include sections of two Chasmata, Ius on the left and Tithonium on the right. A close study of the details of these incredible natural structures can help scientists understand the geology and geologic history of Mars.

The location of the two chasmata. (NASA/MGS/MOLA Science Team)

For example, Mars now appears to be tectonically extinct as its crust has fused into a discrete layer encasing the planet’s interior. This is in contrast to Earth, whose crust is divided into plates that can shift, with a whole range of consequences.

Valles Marineris, scientists believe, formed when Mars had tectonic plates. Recent research has revealed that the canyon system formed long ago as a result of an expanding rift between plates. This makes Valles Marineris very interesting indeed.

The orbiter is also equipped with 3D imaging capabilities that show the canyon in this image is as deep as it can go — about 7 kilometers, five times deeper than the Grand Canyon.

The topography of the two chasmata. (ESA/DLR/FU Berlin)

There are several notable features revealed by the images in the two Chasmata. A series of jagged mountains likely formed within Ius as the two tectonic plates pulled apart. Since that was some time ago, these mountains have eroded quite a bit.

Tithonium is partially darker colored in the upper part of the image. This may have come from the nearby volcanic region of Tharsis west of the Chasma. Lighter hills rise out of this dark sand; These are actually mountains more than 3 kilometers high.

However, the peaks of the mountains have been eroded away. This suggests that the material making up the mountain is softer and weaker than the rock around it.

However, this rock is not impermeable either. To the lower right of the more visible mountains, features suggest a recent landslide on the canyon wall on the right.

Interestingly, Mars Express has discovered sulfate minerals in some features of Tithonium Chasma. This has been interpreted as evidence that the chasma was once (at least partially) filled with water.

The evidence is far from conclusive, but recent discoveries of hydrogen in the Chasma suggest that much of the water may be associated with subsurface minerals.

As with most Martian science, it’s difficult to draw any conclusions with certainty because we’re forced—at least for now—to study it remotely. But identifying areas of interest could help plan future Mars missions, both manned and unmanned; Sending a rover to Valles Marineris would certainly help scientists answer some of the burning questions that have been raised.

Images like these are useful scientifically because they help formulate, and sometimes answer, these questions. But they are also simply spectacularly beautiful.

The images have been published on the ESA website. 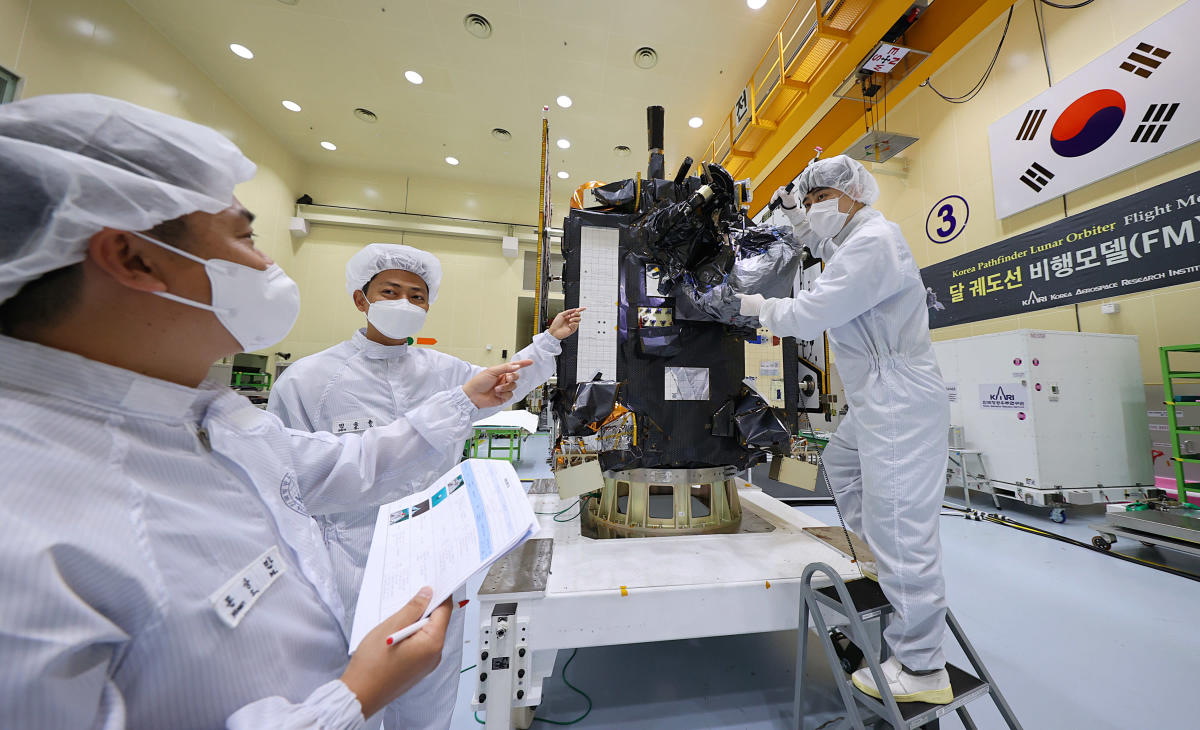 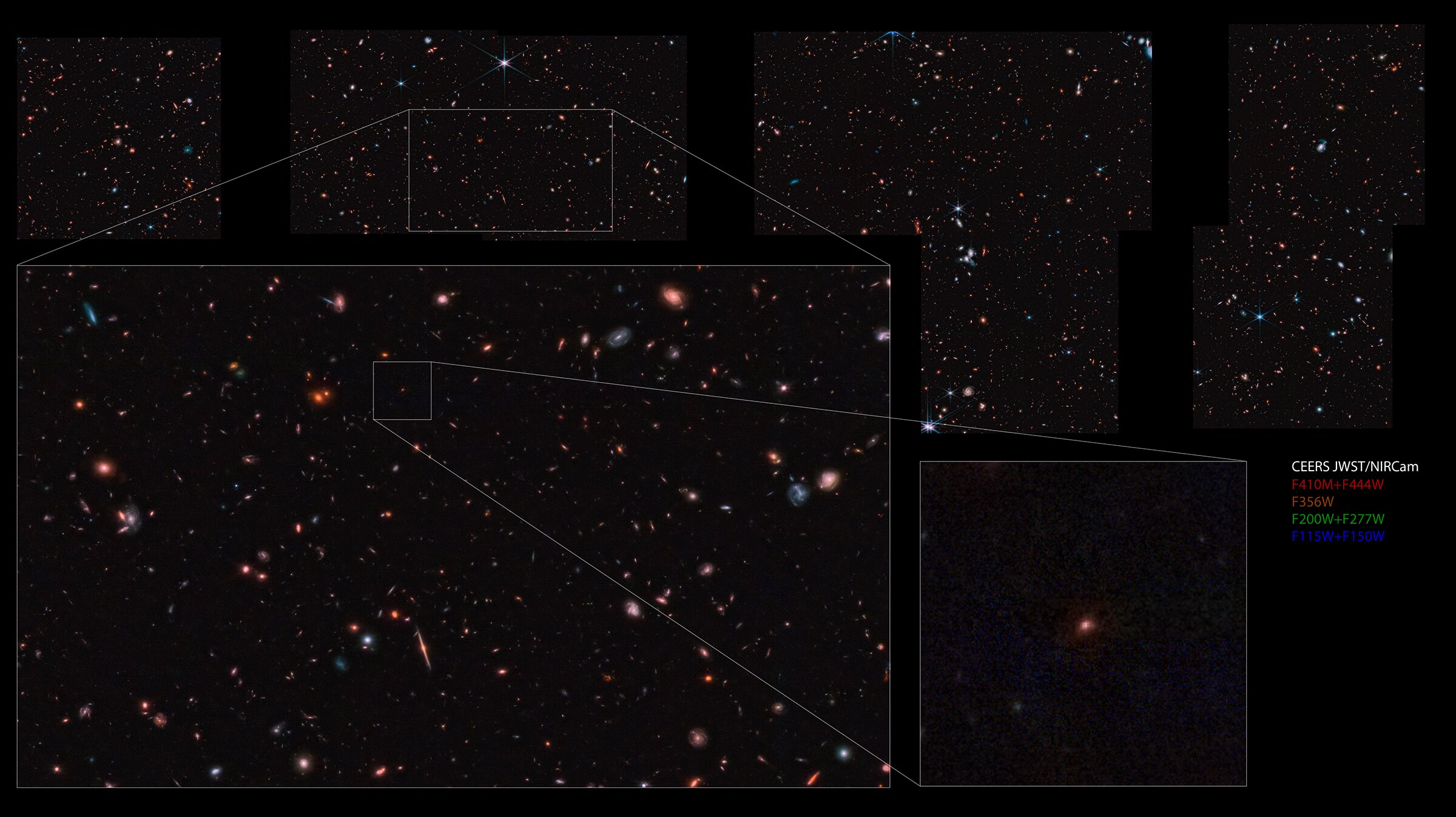