A mysterious pink glow lit up the sky over the Australian city of Mildura on Wednesday evening, leaving residents wondering if they witnessed an alien invasion, misplaced Northern Lights or some sort of solar flare.

Local resident Tammy Szumowski and her family thought it was the end of the world. “I was just like, ‘What the hell is that?’ It’s very bizarre, this huge pink light in the sky,” she said. “I’m trying not to freak out about having my girls in the car.”

Others sought an explanation.

“I was driving home and it was dark and I noticed a very unusual, quite large pink glow,” said Anne Webster, an MP who represents the area in the Australian Parliament. “I found that very strange. My first thought was that there must be a logical reason for this.”

In fact, the glow emanated from a medical cannabis facility on the outskirts of Mildura, which accidentally revealed its previously unknown location while testing LED lights, which were reflected off the cloudy night sky to create an eerie, supernatural scene that startled the town and delighted 56,000 residents.

When the facility’s security guard examined the source of the pink light, he found it was attracting attention in the Mildura area, about 340 miles northwest of Melbourne.

“He went out in the evening and noticed a glow and he noticed a couple of vehicles pulled up to see where it was coming from,” Peter Crock, chief executive officer of Cann Group, the cannabis research and production company behind the facility, told the Australian Broadcasting Company

The company typically uses blackout curtains to hide the red-spectrum LED lights used to encourage plant growth. But on Wednesday, the curtains were left open for a while and a bat signal was sent that was visible for miles around the facility in southeastern Victoria state.

Prescriptions have skyrocketed over the past two years, which the study attributed in part to the “mental strain” of Australia’s coronavirus containment restrictions. The country imposed one of the toughest lockdowns in the world before vaccinating 95 percent of its adult population.

Scientists are trying to save the Australian “tiger” from extinction

The Cann Group was Australia’s first licensed company to conduct cannabis research. It received a $1.4 million grant from the Victoria state government, a portion of which was used to develop a commercial medical cannabis facility at a location not disclosed until this week’s lighting incident became. The Mildura facility, built on the site of a former juice factory, harvested its first batch earlier this month.

Mildura is known as a major grape producer, supplying wineries throughout the region. But his foray into cannabis production is new.

“It creates jobs, and that’s just the tip of the iceberg because it has quite a future for growth,” said Webster, the lawmaker who toured the Cann facility. 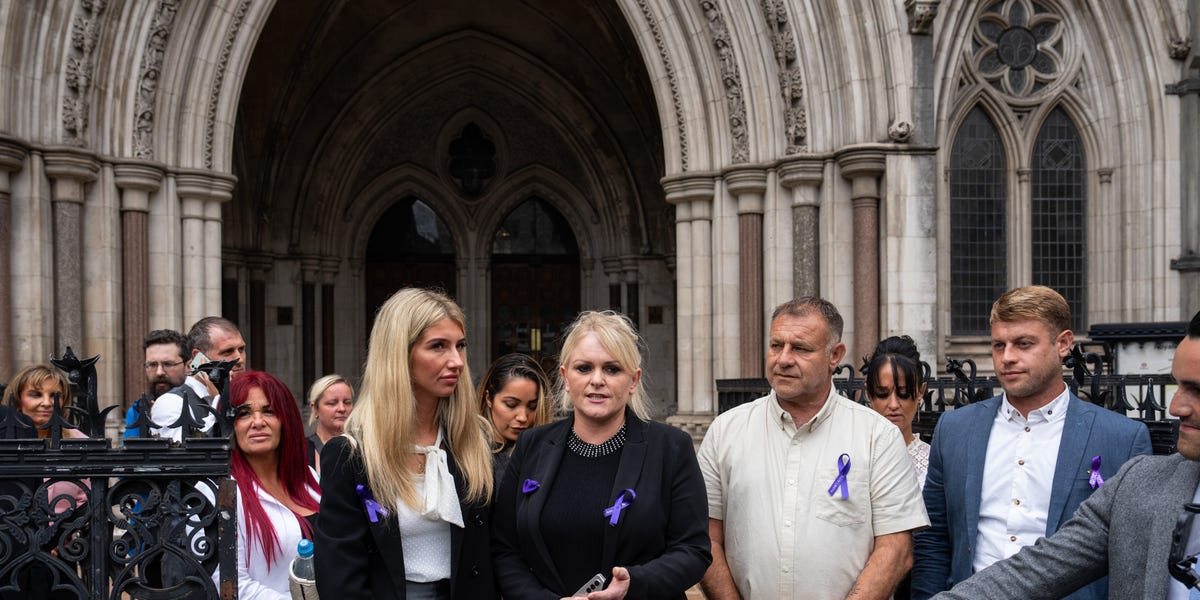 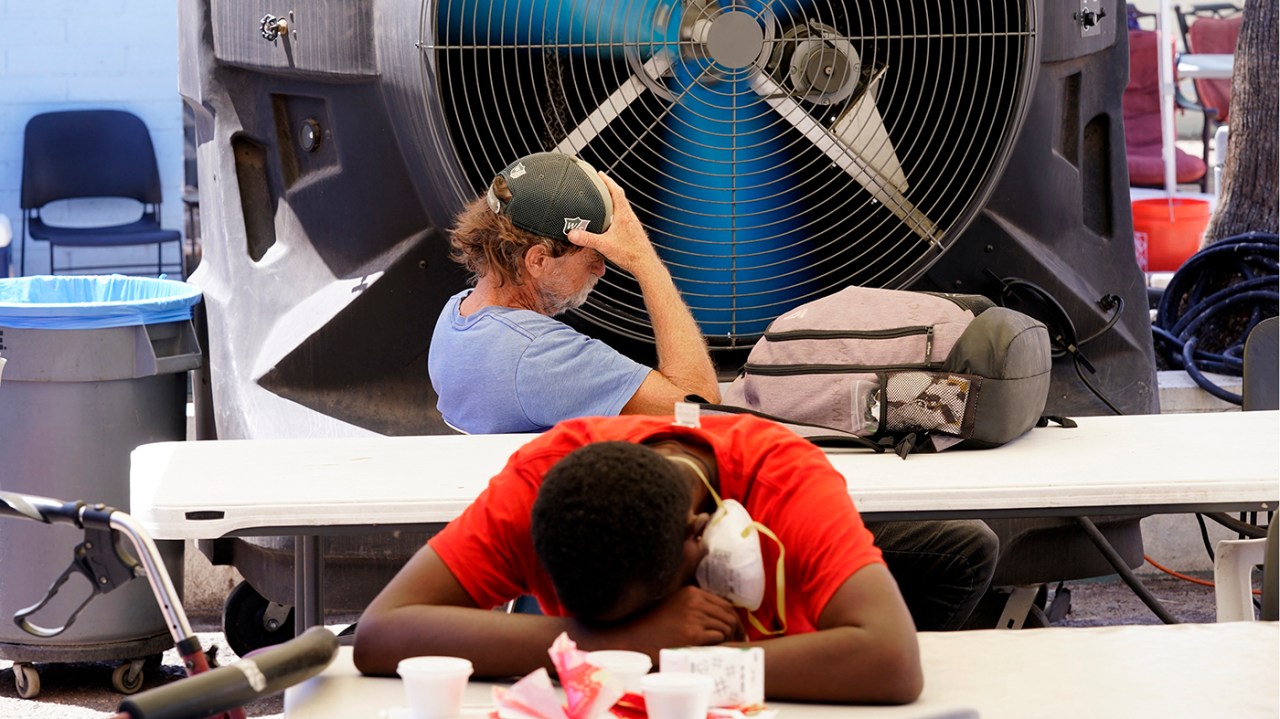 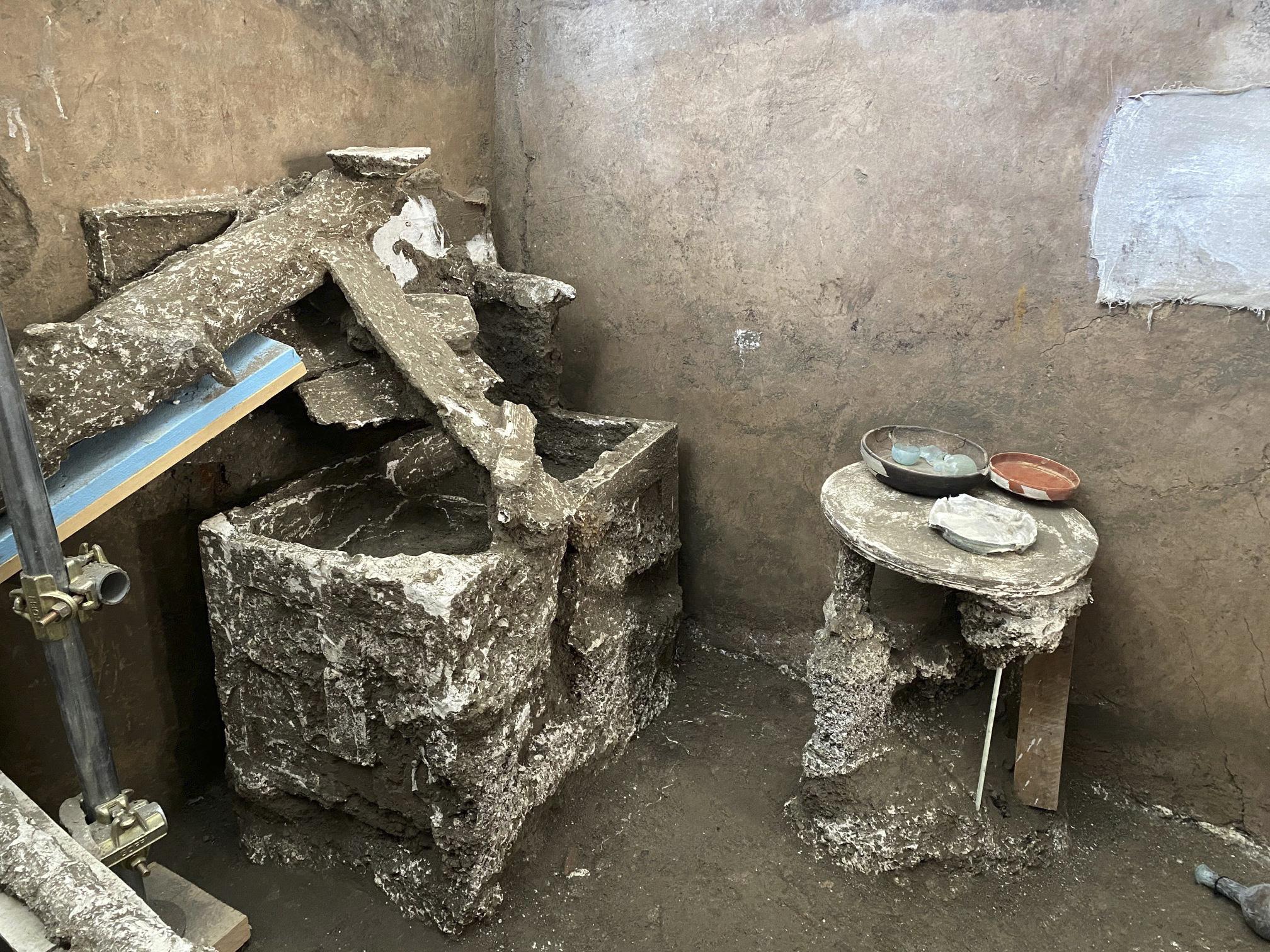