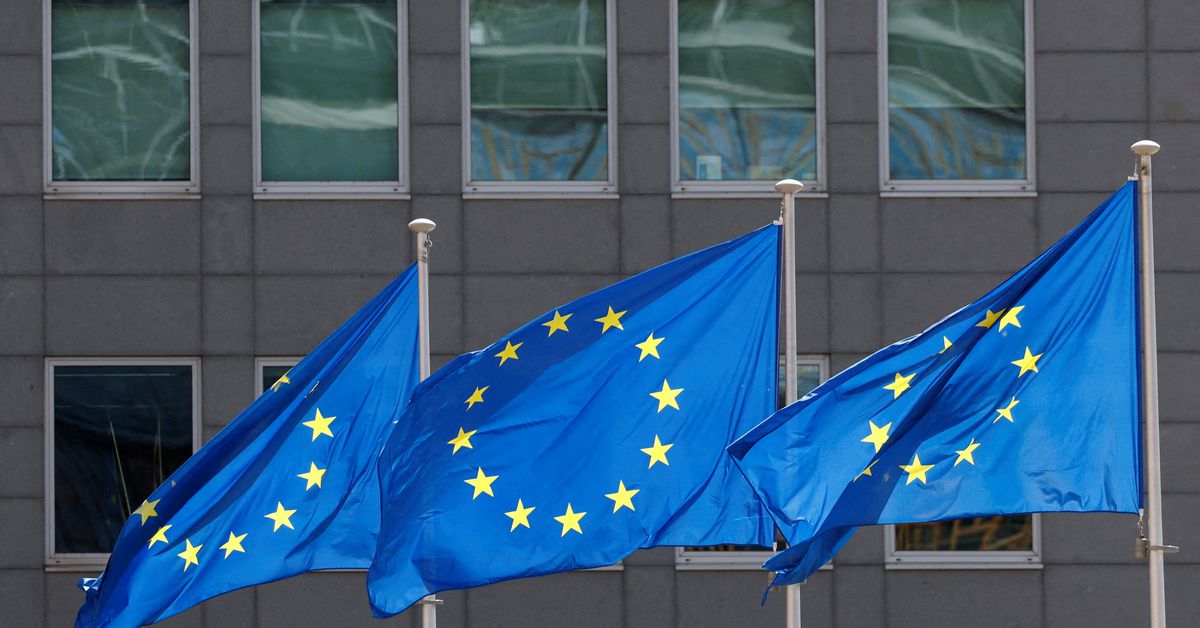 BRUSSELS, July 22 (Reuters) – The European Commission gave Hungary a final month to assuage its rule of law concerns before asking European Union governments to suspend some of the funds Hungary will receive from the 2021-Bloc budget. to be received in 2027.

The new deadline is part of an EU process dubbed the “conditionality mechanism” designed to protect the EU’s financial interests from breaches of the rule of law by an EU government. It differs from other rule of law procedures launched by the EU against Hungary.

The Commission believes EU funds are at risk in Hungary due to alleged corruption, which can take the form of tenders for EU-funded projects involving only one bidder, usually linked to the ruling party.

The EU executive also has concerns about the independence of the judiciary, the media and non-governmental organizations.

Hungarian Prime Minister Viktor Orban has in the past dismissed EU and US concerns about corruption in Hungary, but senior Hungarian officials have said in recent weeks Budapest is ready to work with the commission to address the concerns.

Hungary this week offered to reduce the number of public tenders in which only one bidder participates to 15% of the total. It has also offered to allow courts to order prosecutors to prosecute cases even when prosecutors had decided not to do so, and to make legislation in Hungary more transparent and inclusive.

The Commission launched the “conditionality mechanism” against Hungary in April over concerns about EU budget funds. Ultimately, it could result in the €21 billion ($21.3 billion) for Hungary in the EU budget being suspended.

The commission said on Friday it has tasked budget commissioner Johannes Hahn with briefing Budapest on the measures the EU executive intends to propose to EU governments if Hungary’s remedies are not enough.

“Hungary now has one month to submit its comments and additional information, in particular on the proportionality of the measures planned by the Commission,” the EU executive said.

Hungary still has the opportunity to submit appropriate remedial measures.

The funds concerned are so-called cohesion funds – which EU countries that are poorer than the EU average receive to expand their infrastructure such as roads and bridges, water treatment plants or means of transport.

A senior EU official, who asked not to be named, said the Commission’s proposal to EU governments will most likely not cover all cohesion funds for Hungary as it has to be proportionate to the scale of the problem.

“But it will be a serious proposal, not a symbolic one,” the official said.

However, the suspension of the cohesion funds on top of the €5.8 billion in aid from the recovery fund, which is still frozen, would be a major blow to the Hungarian economy, which is suffering from a weakening currency, rising borrowing costs, an expansive budget deficit and rampant inflation. 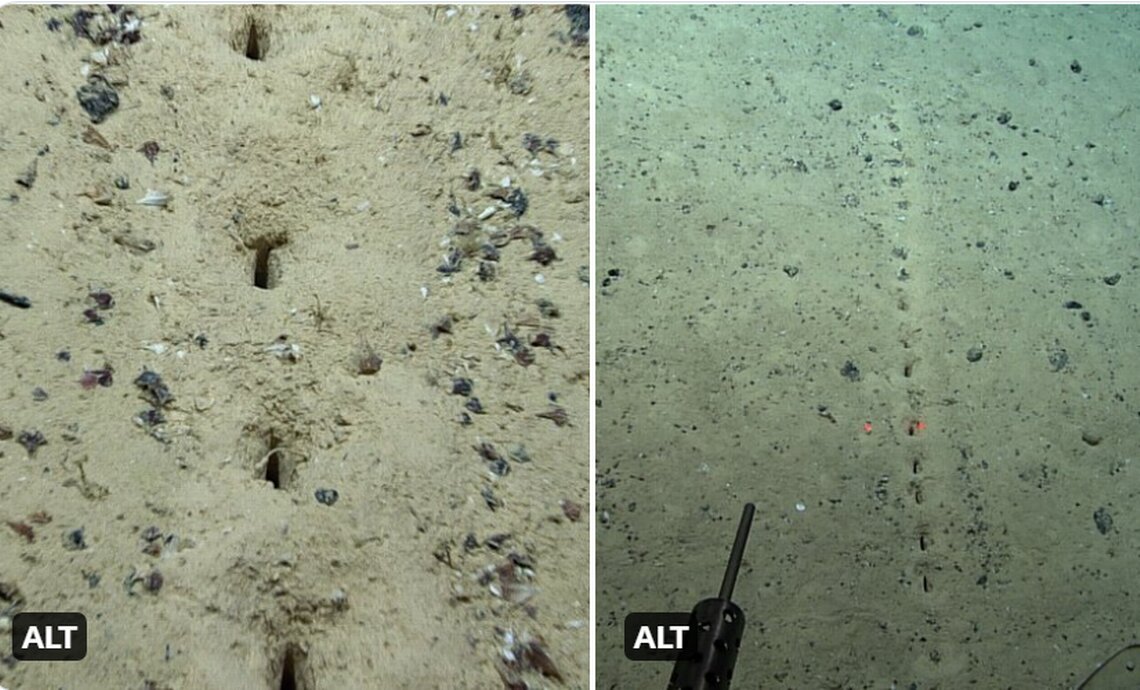