I’m a little embarrassed to admit that I had a completely naïve and misguided view of New Orleans’ French Quarter…which was slightly jazzy and creole and heavily debauched.

The French Quarter of debauchery in New Orleans

I’m a world traveler who has traveled to 139 countries and almost every US state. I’d like to think I have a decent impression of most cities. But not NOLA…at least not before my first visit to the city.

To be honest, my expectation of the historic French Quarter was shaped more by Disneyland’s New Orleans Square than anything else. Here’s what I envisioned: cobblestone streets with Creole-style architecture (often mistakenly labeled French Colonial). You know, those gorgeous Creole cottages with wrought iron balconies and hanging plants.

That much was true, but I also envisioned quiet streets lined with restaurants serving Cajun or Creole food and playing jazz music while visitors and locals alike dined in harmony.

Instead, I had a completely different experience on a midnight stroll through the French Quarter.

The streets were full. The smell of weed was overpowering. I was approached at two different points by men who wanted to know if I wanted to buy drugs. I’m aware of what goes on during Mardi Gras, but I didn’t expect to be approached by a prostitute wondering if I’d like to take her back to my room. Then another girl came up to me and started twerking.

And the French Quarter isn’t one jazz kitchen after another, but bar after bar, filled with drunk and boisterous tourists.

Luckily I was flanked by the First Class Queen and the Royal Consort who both protected me!

I came back the next morning just to see if it was better. Not really… 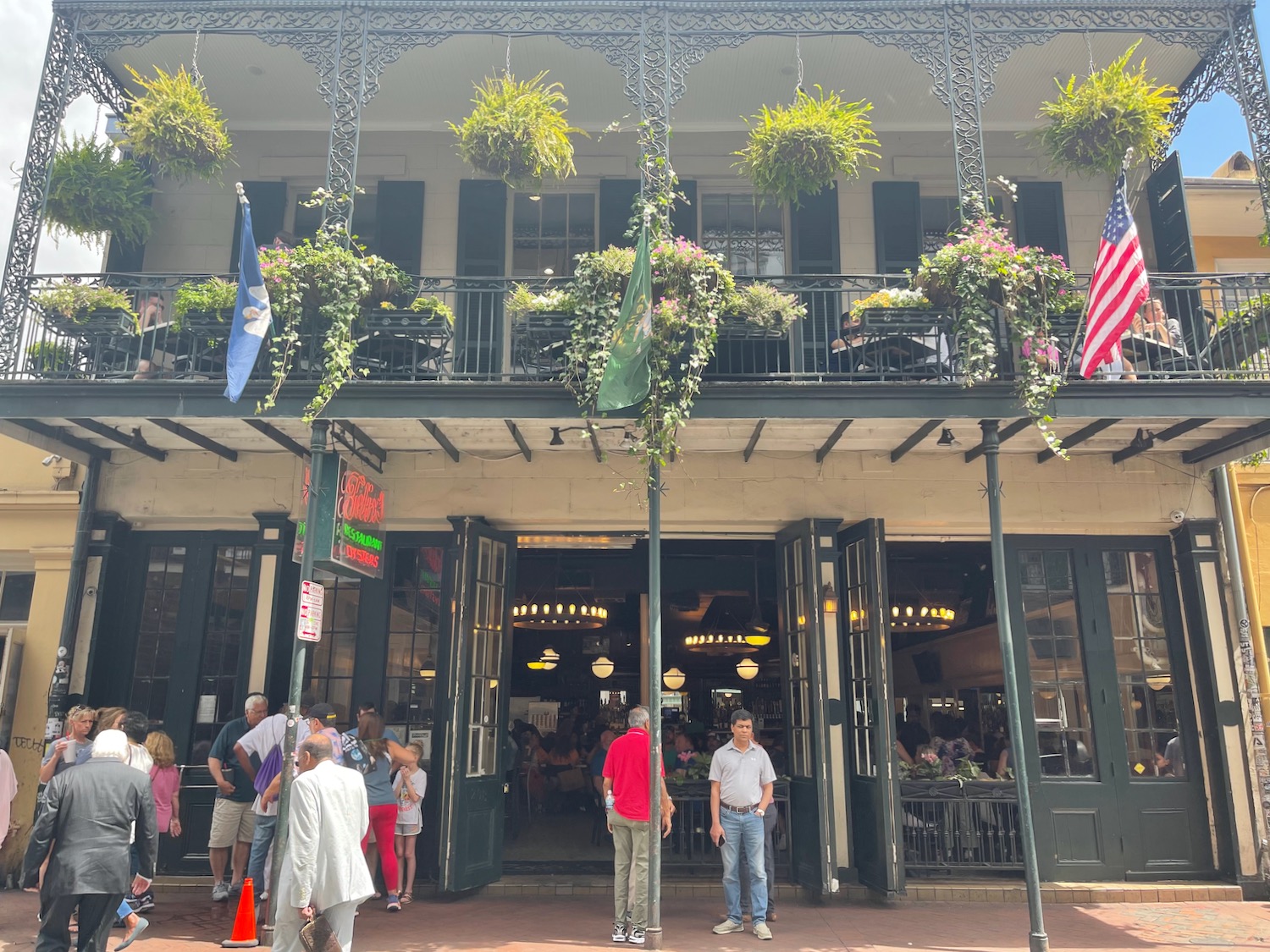 Honestly, what touched me the most was that ubiquitous smell of weed. It’s bad enough in California, but it was worse here. Oh how I loathe it. And ironically, it’s not even legal in Louisiana (except for “medical” reasons).

So yes impression meets reality…what a disappointment. And I’m quite embarrassed that I had such an idealized and ignorant view of the French Quarter.

I was only in town for a few days, but I can safely attest that the bustling city itself isn’t defined by the French Quarter. That’s just part of New Orleans, and there are other delightful areas in and around the city that balance the French Quarter’s debauchery. Would I return to NOLA? Absolutely. To the French Quarter? No thank you.

Airport Check-in: How early do you need to be at the airport for domestic and international flights? | explainer 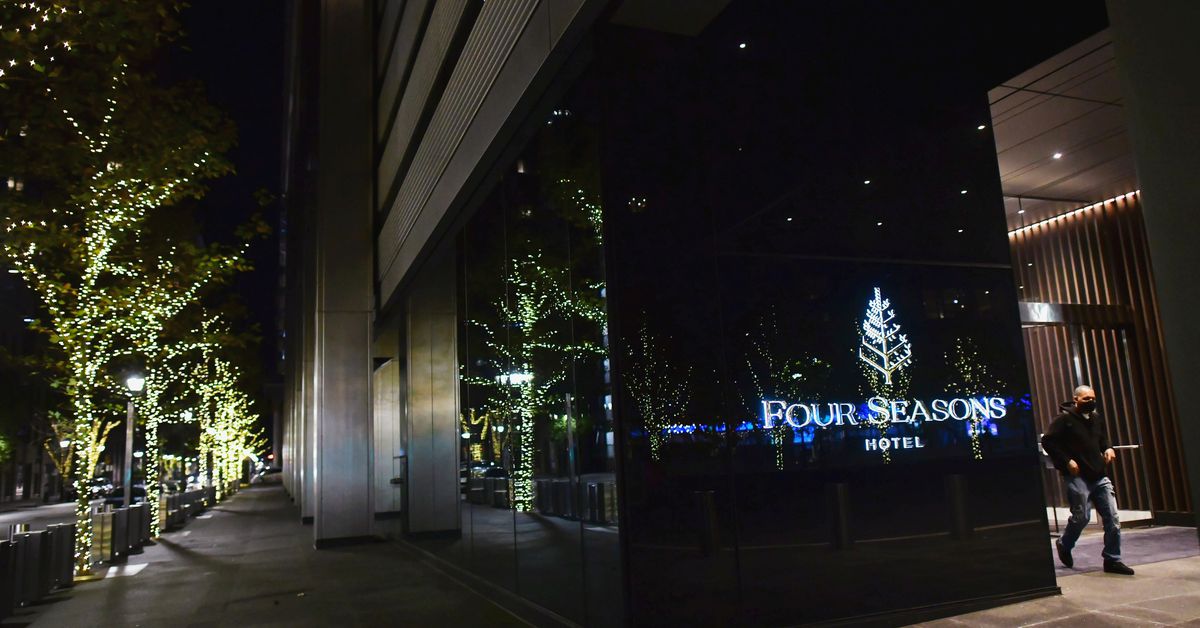 US hotels turn travel demand to gold as airlines struggle