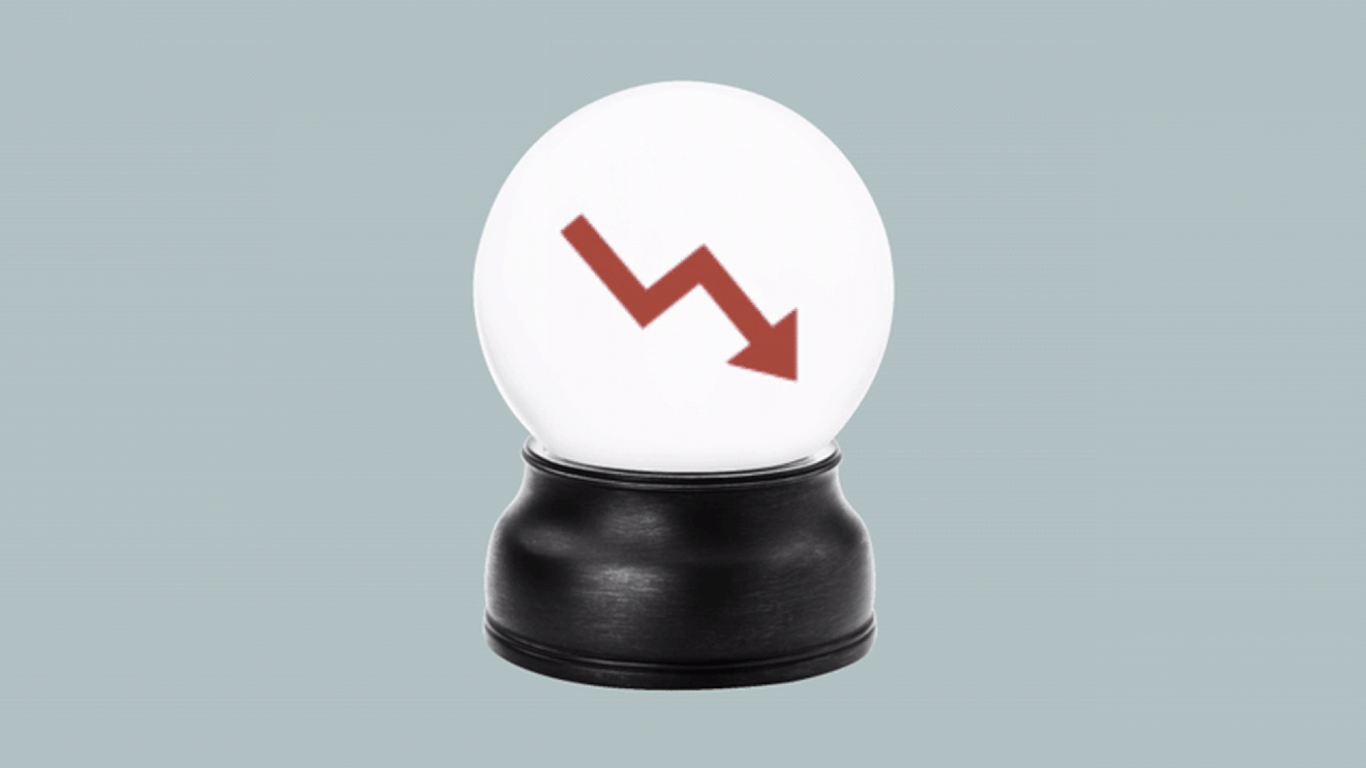 Technology giants, which have often sailed above economic turmoil, cannot escape the pain of the current downturn, this week’s earnings reports from the sector’s top companies showed.

Why it matters: Even as other industries struggled during the pandemic, technology thrived because much of the economy shifted online. Now they are preparing for a direct hit.

Apple, on the other hand, performed slightly better in the results published yesterday.

Yes but: Even Apple has been hurt by the broader economic slowdown, including impacts on wearables and services revenue.

The big picture: Tech companies are hitting the brakes, especially when it comes to hiring. Just a few months ago, their biggest challenge was finding enough qualified employees to fill vacancies.

Between the lines: Businesses face a long list of challenges, from persistent supply chain shortages to inflation and exchange rate costs.

Be smart: Even planning for a possible economic slowdown can bring about the slowdown.

Our thought bubble: No one is happy in such a business climate, but markets seem relieved that most tech giants have avoided big downside surprises.