Zeta Ophiuchi was once in close orbit with another star before being ejected when that companion was destroyed in a supernova explosion. Infrared data from Spitzer shows a spectacular shockwave created by matter being blown off the star’s surface and thrown into gas on its way. Data from Chandra shows a bubble of X-rays surrounding the star, created by gas heated to tens of millions of degrees by the shock wave. The Chandra data helps tell more about the story of this runaway star. Photo credits: X-ray: NASA/CXC/Univ. by Cambridge/J. Sisk-Reynes et al.; Radio: NSF/NRAO/VLA; Optical: PanSTARRS

Zeta Ophiuchi is a star with a complicated past, as it was likely ejected from its birthplace by a powerful stellar explosion. A detailed new look by[{” attribute=””>NASA’s Chandra X-ray Observatory helps tell more of the history of this runaway star.

Located approximately 440 light-years from Earth, Zeta Ophiuchi is a hot star that is about 20 times more massive than the Sun. Evidence that Zeta Ophiuchi was once in close orbit with another star, before being ejected at about 100,000 miles per hour when this companion was destroyed in a supernova explosion over a million years ago has been provided by previous observations.

In fact, previously released infrared data from NASA’s now-retired Spitzer Space Telescope, seen in this new composite image, reveals a spectacular shock wave (red and green) that was formed by matter blowing away from the star’s surface and slamming into gas in its path. A bubble of X-ray emission (blue) located around the star, produced by gas that has been heated by the effects of the shock wave to tens of millions of degrees, is revealed by data from Chandra.

A team of astronomers has constructed the first detailed computer models of the shock wave. They have begun testing whether the models can explain the data obtained at different wavelengths, including X-ray, infrared, optical, and radio observations. All three of the different computer models predict fainter X-ray emissions than observed. In addition, the bubble of X-ray emission is brightest near the star, whereas two of the three computer models predict the X-ray emission should be brighter near the shock wave. The team of astronomers was led by Samuel Green from the Dublin Institute for Advanced Studies in Ireland.

In the future, these scientists plan to test more complicated models with additional physics – including the effects of turbulence and particle acceleration – to see if agreement with X-ray data improves.

An article describing these results was accepted in the journal astronomy and astrophysics. The Chandra data used here were originally analyzed by Jesús Toala of the Institute of Astrophysics of Andalucia in Spain, who also wrote the proposal that led to the observations. 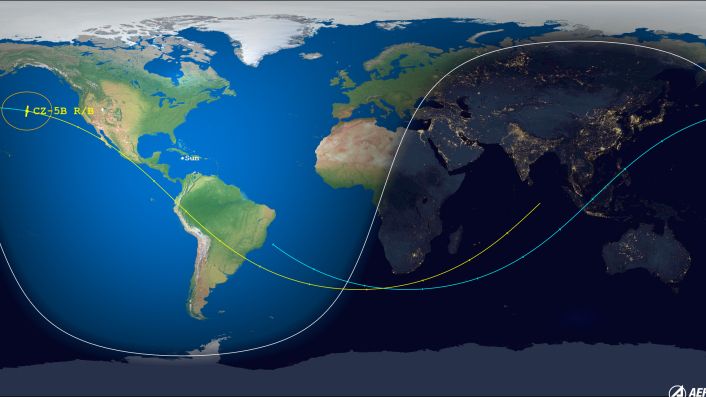 A 25-ton launch vehicle from China will crash on Earth today. What is the risk? 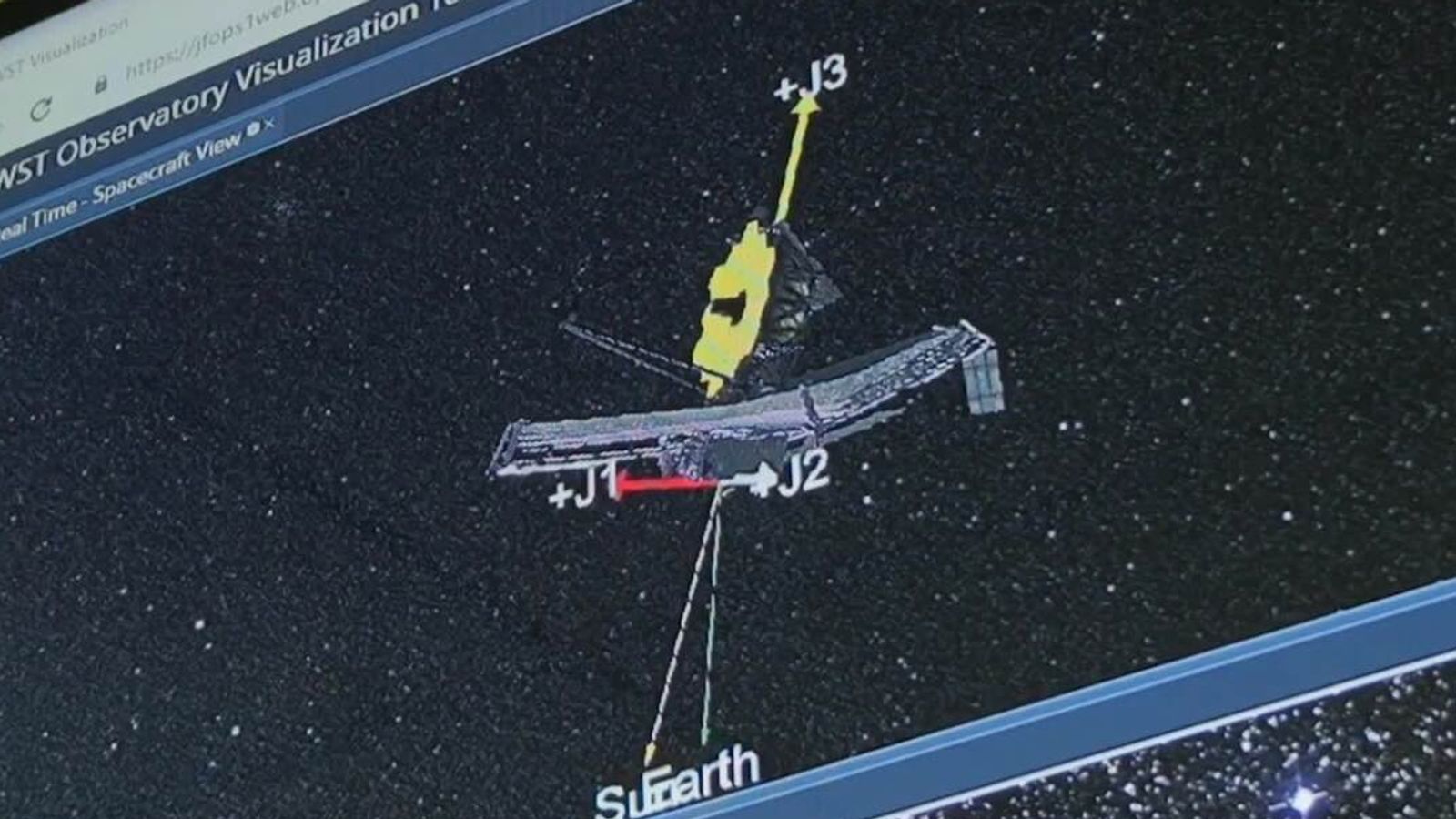