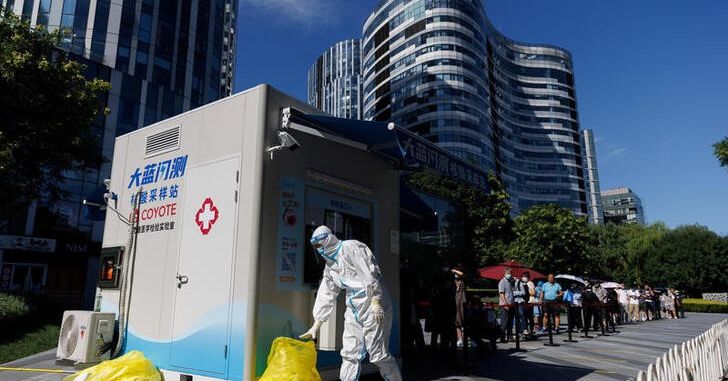 SHANGHAI/BEJING, July 18 (Reuters) – Several major Chinese cities, including Shanghai, are introducing new mass tests or extending lockdowns on millions of residents in a bid to stem fresh spikes in COVID-19 infections, with some measures criticized online .

According to Reuters calculations based on official data on Monday, China has reported an average of about 390 local daily infections in the seven days to Sunday, up from about 340 seven days earlier. Continue reading

Though tiny compared to a resurgence in other parts of Asia, China is committed to implementing its dynamic zero-COVID policy to eliminate outbreaks as soon as they occur. Earlier, when a flare-up grew into a larger outbreak, local officials were forced to impose stricter measures like month-long lockdowns, even at the expense of economic growth.

Continued outbreaks and more closures could add pressure on the world’s second-biggest economy, which shrank sharply in the second quarter from the first after widespread COVID lockdowns rattled industrial production and consumer spending. Continue reading

The commercial hub of Shanghai, which has yet to fully recover from the harsh two-month lockdown in the spring and is still reporting sporadic cases daily, is planning mass testing in many of its 16 districts and some smaller areas where new infections have recently been reported. after similar tests last week. Continue reading

“So far, there is still an epidemic risk at the community level,” the city government said in a statement.

Shanghai reported more than a dozen new cases, but none were found outside quarantine areas, local government data showed on Monday.

“I’m speechless,” said a Shanghai resident named Wang, who is already being tested at her condominium every weekend. “That sounds like a waste of resources that doesn’t address the real problem.”

The northern city of Tianjin, which has launched multiple rounds of mass testing in recent months to contain previous outbreaks, said Monday it was retesting its more than 12 million residents after two local infections were detected.

In the northwestern city of Lanzhou, a lockdown in four major districts of around 3 million people that began last week has been extended until July 24.

In the central Chinese city of Zhumadian, lockdowns for several million people in some cities under its jurisdiction have been extended by a few days until Monday or Tuesday.

The southwestern city of Chengdu said Monday it suspended various entertainment and cultural venues and widened such curbs over the weekend, which were limited to a few districts.

The capital Beijing found two cases – an international flight crew member and the person’s roommate – after a week without local infections on Monday. The authorities have sealed affected buildings.

Authorities in the southern region of Guangxi said late Sunday they had removed two civil servants in the city of Beihai from their jobs for misbehaving in their COVID response.

Beihai, with a population of 1.9 million and currently over 500 infections, has launched multiple rounds of mass testing and locked down some areas.

As of Sunday, over 2,000 tourists were stuck in the city.

In the southern city of Guangzhou, COVID control workers broke locks on apartment doors without residents’ consent, sparking an outcry on social media over the weekend.

Authorities in a district in Guangzhou apologized to residents on Monday.

The topic was among the top trending topics on China’s Twitter-like social media Weibo.

“It’s too appalling, too ridiculous,” wrote one Weibo user. “No humanity, no law.”

In the northeastern city of Changchun, subway passengers have been ordered to wear N95 masks during their rides. Many cities, including Beijing, only mandate surgical masks.

Changchun has been free of local cases since mid-May, while a smaller nearby city under its jurisdiction has reported fewer than 20 cases since July 15.

Jin Dong-yan, a professor of virology at the University of Hong Kong, said N95 respirators offer better protection than surgical masks during larger outbreaks, but may be of low cost-effectiveness in areas with low COVID risk.

“In a city with no cases, the N95 mask mandate would be painful and uncomfortable.”

(Corrected this story to show that the two cases found in Beijing are not both local cases, clarifies the details of the Changchun case, paragraphs 13, 22) 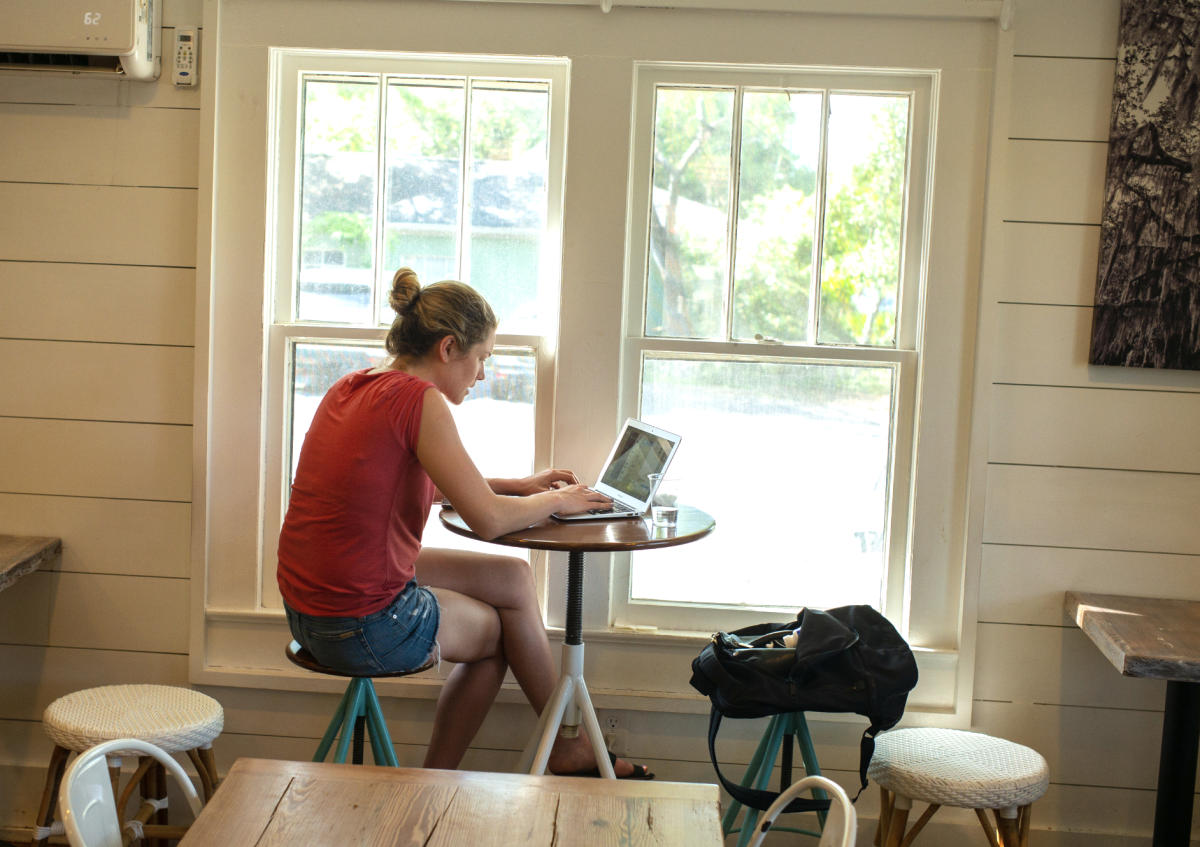 Organizational psychologist explains why ‘hybrid is the future’ of the workplace

How to prevent your brain from melting during a heat wave 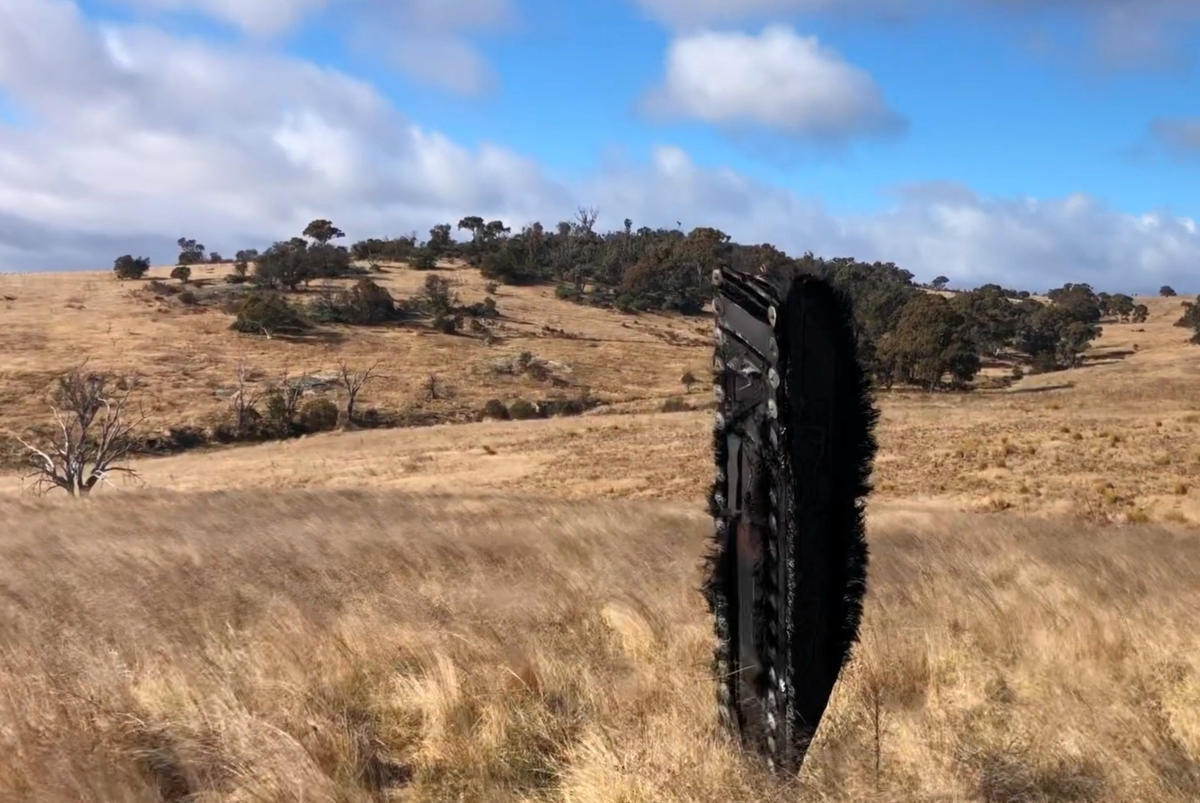 A large object landed on his sheep station. It came from space.