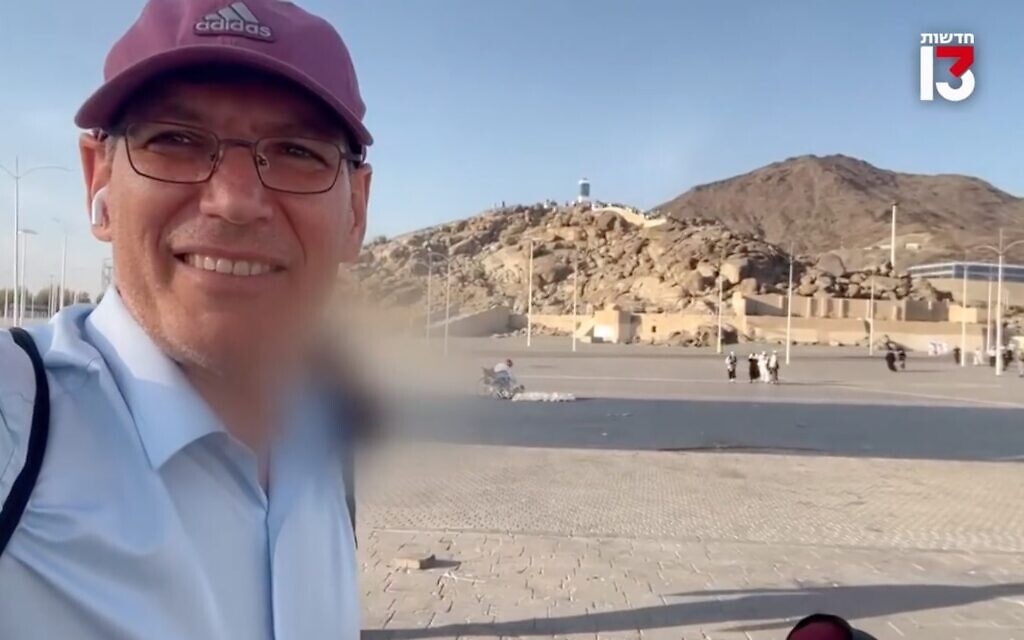 A Saudi national allegedly helping Israeli journalist Gil Tamary enter the Muslim holy city of Mecca has been arrested and will be prosecuted, Mecca police said on Friday. Official Saudi media also stated that “procedures” would be initiated against Tamary.

Channel 13 on Monday aired a clip by Tamary sneaking in despite a ban on non-Muslims in Mecca, Islam’s holiest city.

The Mecca regional police have “referred” “a citizen” to prosecutors for alleged complicity in the “transfer and facilitation of entry of a (non-Muslim) journalist” to prosecutors, a police spokesman said in comments reported by the official Saudi press agency.

SPA did not name the journalist but said he was an American citizen. His case was also referred to the public prosecutor’s office “in order to initiate the necessary proceedings against him in accordance with the applicable laws”.

To protect the identity of his companion, Tamary didn’t show his face and distorted his voice in the one-minute video the news outlet released on Twitter Monday, and Channel 13 aired a 10-minute report documenting his visit that evening.

Despite growing behind-the-scenes business and security contacts, Saudi Arabia does not recognize Israel and has not joined the US-brokered 2020 Abraham Accords, under which the Jewish state forged ties with two of the kingdom’s neighbors, the United Arab Emirates and Bahrain, built up. 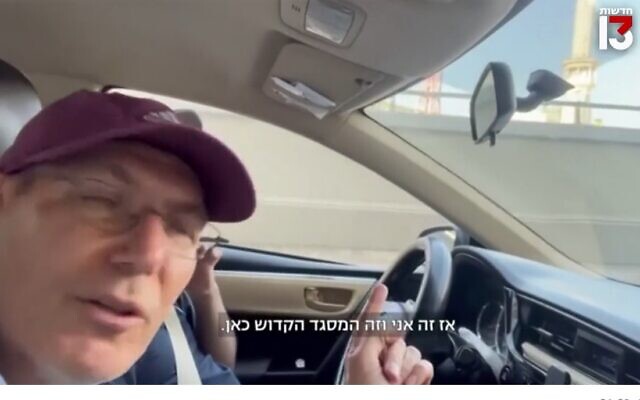 Channel 13’s Gil Tamary in Mecca, Saudi Arabia with the Grand Mosque in the background from footage aired 18 July 2022. (Screenshot/Channel 13)

In his approximately 10-minute clip, Tamary visits Mount Arafat, where every year at the culmination of the Hajj pilgrimage, robed Muslim pilgrims gather to pray.

He makes it clear that he knows what he is doing is forbidden, but says he wants to “present a place that is so important to our Muslim brothers and sisters”.

It also sparked outrage in Israel, with many condemning the move as an unnecessary stunt. Criticism grew after it was revealed that his companion had been arrested.

On Tuesday – a day after the report aired – both Channel 13 and Tamary issued statements saying they apologized if the post had offended Muslims but stood by the decision to air it and considered it to be an important journalistic achievement.

Mecca is a holy city for Muslims and the place of Hajj or pilgrimage offered at least once in a lifetime to all able-bodied Muslims. The city is also the birthplace of the Muslim prophet Mohammed and is home to numerous holy sites including the Kaaba, the site where Muslims pray.

Under current Saudi law, non-Muslims are forbidden to enter the holy city.

A source in Jerusalem familiar with the matter told the Times of Israel on Wednesday that Israeli government officials were pleased with statements by Tamary and the network, who apologized for broadcasting the visit.

The Israeli government itself has not commented on the broadcast, but the source familiar with the matter said it has caused headaches for Jerusalem, which has been trying to warm and eventually normalize relations with Saudi Arabia. Some analysts, citing widespread Muslim outrage, argued that Tamary’s visit may have further complicated normalization efforts.

“This is a holy place for Muslims,” ​​Frej said. “What was the point? You want a report from there, send a Muslim journalist! … The damage from this will be significant,” he told public broadcaster Kan.

Tamary was one of only three members of the Israeli press allowed to go to Saudi Arabia to cover the GCC+3 summit last weekend.

Jacob Magid contributed to this report

Israeli cuisine is taking the world by storm. Here is Your chance to join…

The Times of Israel Community is excited to introduce our new virtual cooking series, B’Teavonwhere world-renowned chefs will show you how to prepare classic and modern Israeli dishes.

You are an engaged reader

We are very pleased that you have read X Times of Israel article Last month.

That’s why we launched the Times of Israel ten years ago, to provide discerning readers like you with essential coverage of Israel and the Jewish world.

So now we have a request. Unlike other news agencies, we have not set up a paywall. However, as the journalism we do is expensive, we invite readers who have found The Times of Israel important to support our work by joining The Times of Israel Community.

Many Thanks,
David Horovitz, founding editor of the Times of Israel 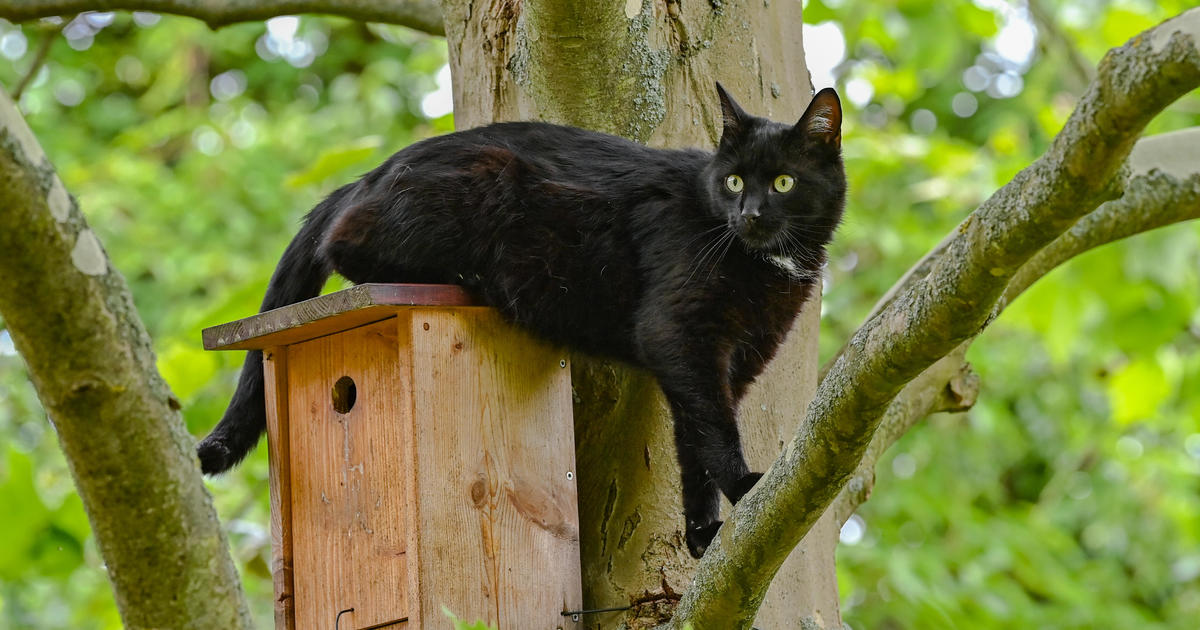 Domestic cats have been classified as an “alien invasive species” in Poland. Some cat lovers are not happy. 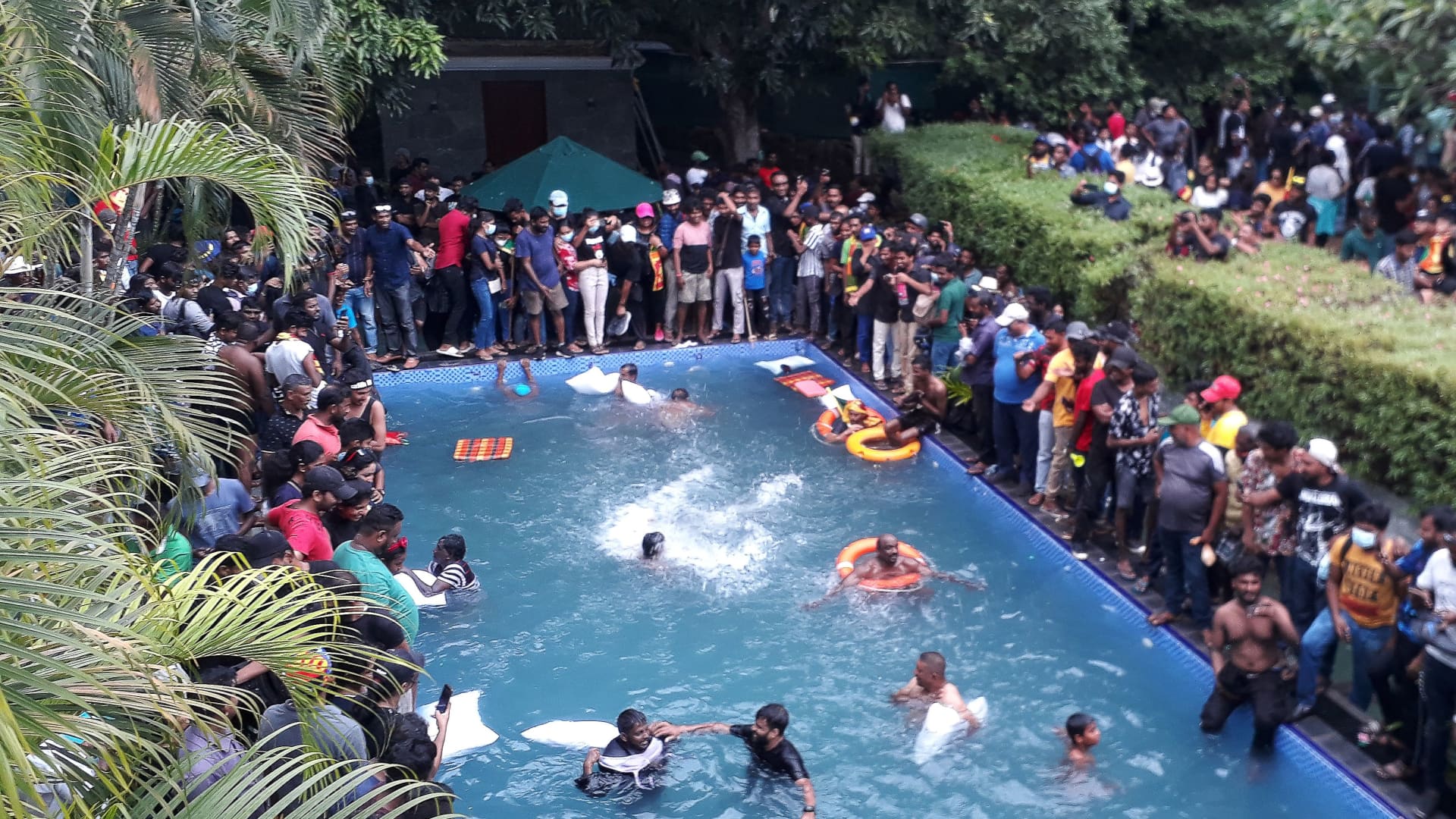