Homebuyers have had enough. High mortgage rates, coupled with record home price increases — a 42% rise since the pandemic began — have pushed monthly mortgage payments to levels that are simply unattainable for tens of millions of potential buyers. The more buyers do a rain check, the more intense the real estate market correction will be.

This week we learned that applications for mortgage purchases are down 18% year-on-year. While new home sales are down 17% and single-family home starts are down 16%.

Even if real estate transactions are collapsing, we still haven’t returned to a balanced market. Inventory levels remain a staggering 49% below July 2019 levels, giving most sellers — at least for now — enough leverage to stop selling below the market prices reached earlier this year. However, as inventories continue to rise, it’s possible that some regional housing markets will actually see a year-on-year decline in home prices in 2023.

On Friday, Redfin released its “Risk Score,” which identifies the real estate markets at highest risk of a “real estate downturn.” The higher a market’s “at-risk” score, the greater the likelihood that the market could see a year-on-year decline in property prices. In total, Redfin studied 98 regional housing markets, assessing factors such as home price volatility, average debt-to-income ratio, and home price growth.

“Popular migration destinations where home prices have spiked during the pandemic — including Boise, Phoenix and Tampa — will most likely amplify the impact of a housing downturn and see home prices fall year over year as the economy enters a recession, a scenario that some economists say likely as inflation persists and stock markets stumble. Homeowners in these areas who are considering selling may want to list their homes soon to avoid potential price declines,” write the Redfin researchers.

The sellers least likely to see prices fall? Redfin says Akron. Not too far behind are markets like Philadelphia, El Paso, Cleveland and Cincinnati. When the pandemic-driven housing boom began, homeowners in these locations saw less investor activity and more modest home price growth. Amid the boom, homeowners in places like Akron certainly had FOMO as they watched their peers in Austin and Boise experience exorbitant levels of home price growth. But now, homeowners in markets like Akron and Cleveland are probably grateful: Historically, the sharpest housing corrections usually come in the fastest-growing markets.

“Relatively affordable northern metro areas — several of them in the Rust Belt, like Cleveland and Buffalo — are the most resilient in a recession. Prospective homebuyers in these areas can move forward with the knowledge that they are less likely to see their home’s value decline,” the Redfin researchers write.

Mere detachment from underlying economic fundamentals does not guarantee that a market will see falling home prices. However, when a market becomes significantly “overvalued,” the likelihood of falling home prices increases as both a housing correction and recession hit. Moody’s chief economist Mark Zandi tells wealth that real estate markets that are “overvalued” by more than 25% are likely to see a 5% to 10% drop in house prices. If a recession hits, price declines in these markets could be as high as 15% to 20%.

We are already seeing “bubbly” markets like Boise and Austin undergoing the fastest corrections. Just look in the inventory. Over the past six months, inventories in Boise and Austin are up 161% and 220%, respectively.

Earlier this month, John Burns Real Estate Consulting announced wealth that Boise is poised to be the first housing market to record a year-over-year price decline. The real estate research firm predicts it could come as early as December. To do so, Boise house prices would not only have to erase all of their spring 2022 gains, but also fall below their December 2021 price.

“A strong case could be made that in many real estate markets the last 10% of home price increases were purely desirable and irrational, and that’s going to fall off the top very quickly,” Rick Palacios Jr., director of research at John Burns Real Estate Consulting “Exactly that we’re all watching.”

Sign up for the Fortune Features Email list so you don’t miss our biggest features, exclusive interviews and investigations. 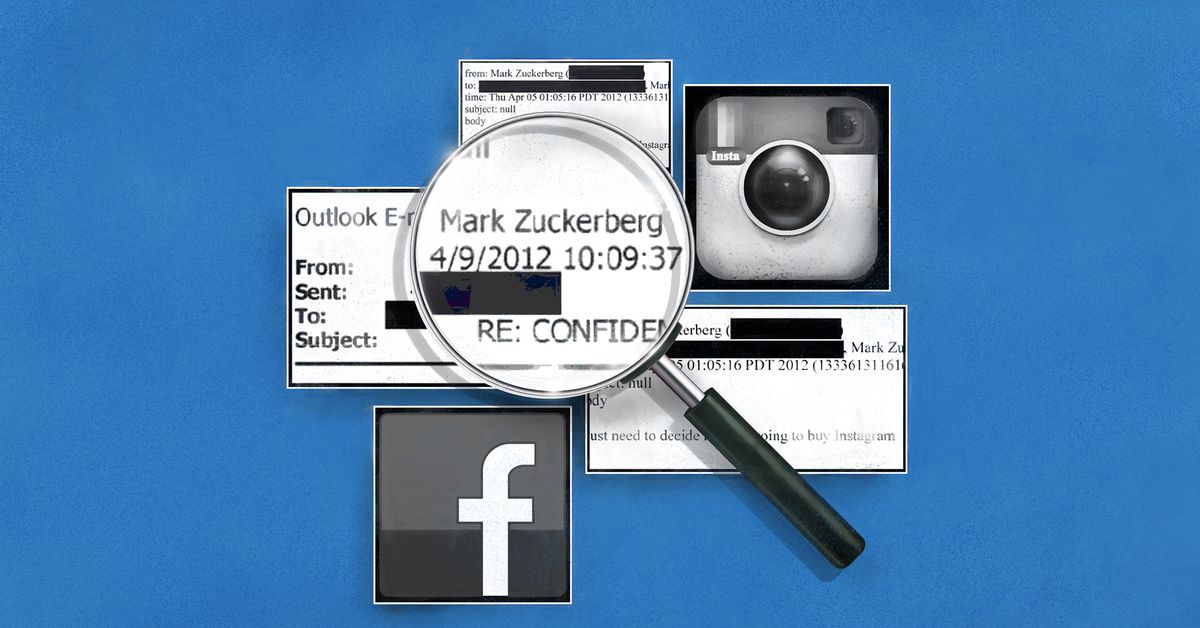 US has ‘passed peak inflation’ after Tesla sold 90% of Bitcoin