Pope Francis has not considered retiring, but after his physical struggles on his most recent apostolic journey, the Pope has made it clear that he reserves the right to resign.

Pope Francis answered questions from reporters Saturday after his historic visit to Canada to promote fraternity with the country’s indigenous Catholic people. He was forced to conduct the interview from a wheelchair, which he used frequently in Canada.

Asked repeatedly by the press if he plans to step down, the pope said he still hasn’t considered stepping down, but that Canada is a “test” of his vitality, showing he’s slowing down.

“Whatever the Lord says,” Pope Francis told a French reporter. “The Lord can tell me to stand down. It is the Lord who commands.”

The Pope reflected: “I think that at my age and with this limitation, I have to step back a little to be able to serve the Church, or on the contrary, think about the possibility of retiring.”

The remark is notable as Pope Francis has so far denied ever thinking about retirement – ​​popes traditionally serve on the throne until their death. Since the emeritus Pope Benedict XVI. is still alive and living in a converted monastery within the walls of Vatican City, Pope Francis’ resignation would set the stage for three “popes” to live in the Vatican at the same time.

However, Pope Francis seems to be trying to prevent such a situation by continuing his duties despite a major operation.

“Knee surgery is not planned in my case. The experts say yes, but there’s the whole problem of anesthesia. Ten months ago I had more than six hours of anesthesia and there are still marks. You don’t play, you don’t play.” don’t mess around with the anesthesia,” he said during the press conference.

POPE FRANCIS DESCRIBES THE PRESSURE OF THE PAPSHOOD: “SOMETIMES YOU FEEL DEAF”

At a meeting last month with over a dozen Catholic bishops Visiting the Vatican from BrazilPope Francis spoke about his health and plans for the future of his rule.

The pope told visiting Archbishop Roque Paloschi that resigning from the Holy See “does not come to mind,” according to the Portuguese edition of the Pope The official news service of the Vatican.

The pope did not feign great health, however, and reportedly told bishops that he faces many challenges but that he wants to live the life that God has given him to the end.

Last July, the Pope underwent colon surgery and was hospitalized for almost two weeks. Since the operation, the Pope has regularly complained of knee pain and other side effects that make mobility and physical exertion difficult.

The 85-year-old Pope has repeatedly taken up the topic of old age and decay in recent years. His lessons and comments about the reality of aging — often optimistic in nature — have taken on renewed vigor as the pope struggles with a range of health issues while continuing his physically demanding work.

Timothy Nerozzi is a writer for Fox News Digital. You can follow him on Twitter @timothynerozzi and email him at timothy.nerozzi@fox.com 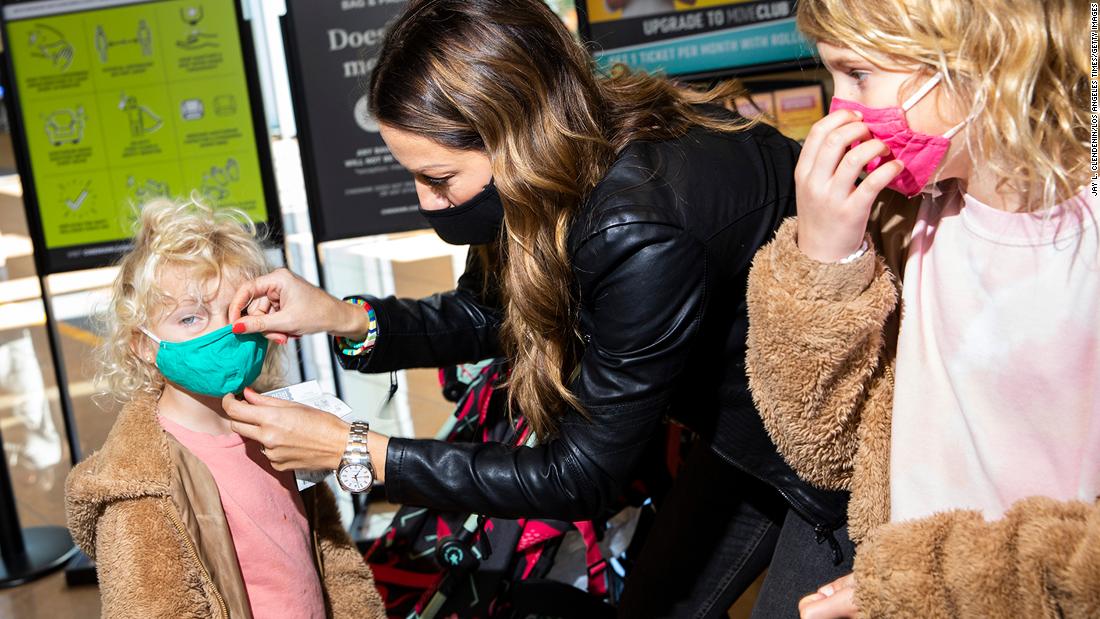 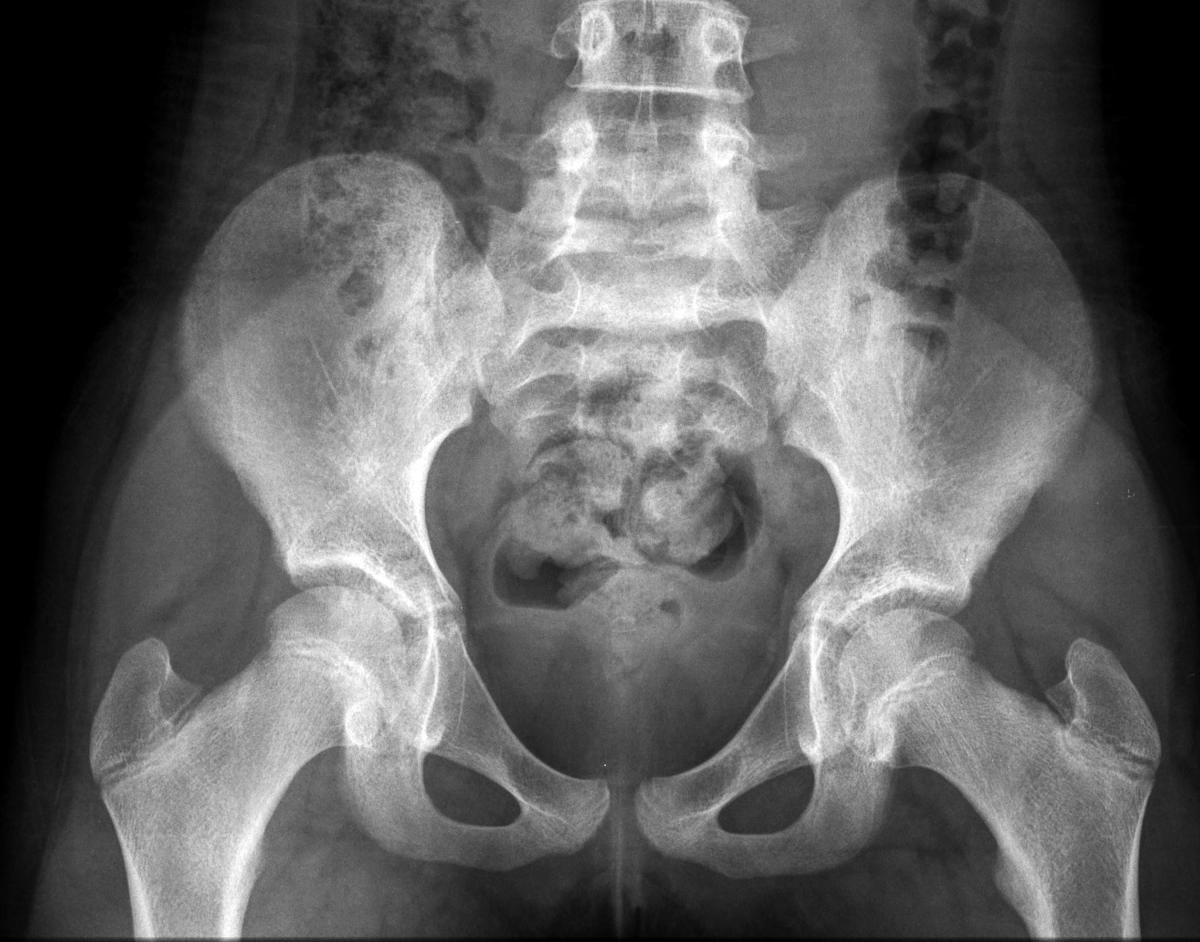 What pregnancy and childbirth do to young girls’ bodies 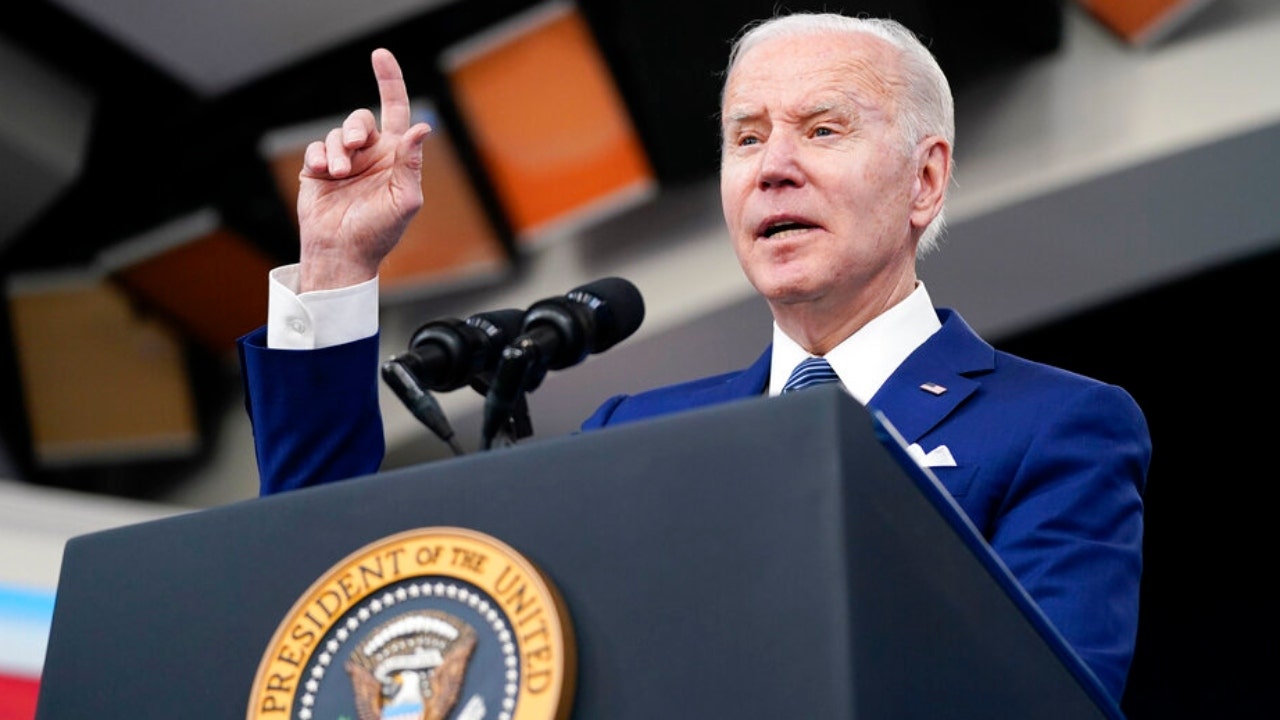