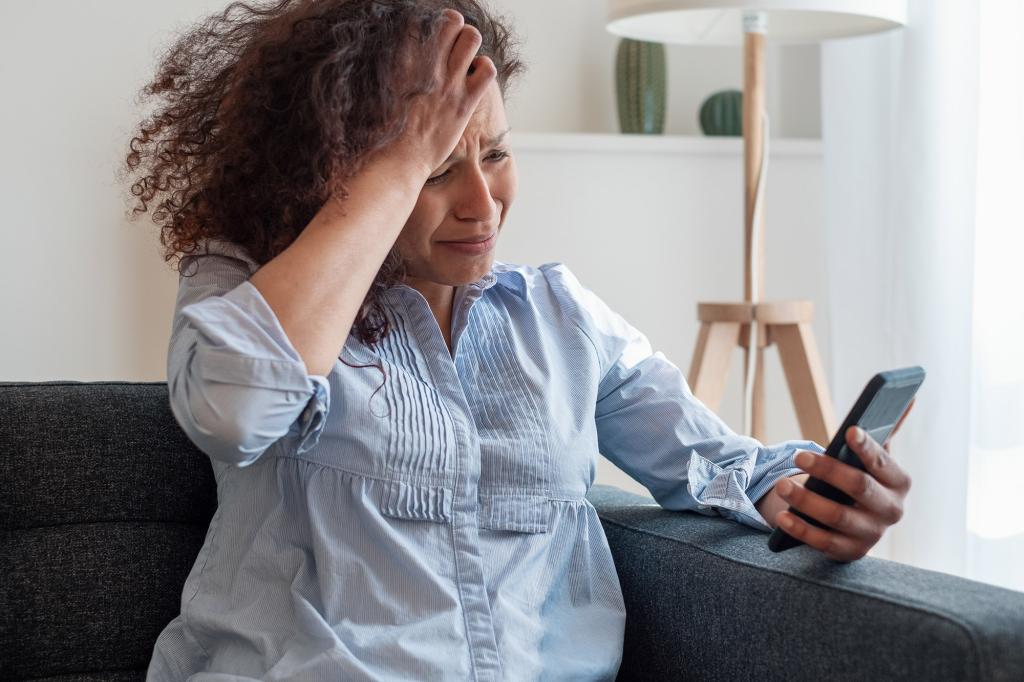 If you don’t return to the Philippines, you could soon be breaking the law.

A lawmaker in the country wants to make ghosting an “emotional crime” there, with penalties that may include mandatory community service.

Ghosting, defined as when someone disrupts all forms of online and telephone communication, “can activate the same pathways in the brain as physical pain,” Rep. Arnolfo Teves Jr. wrote in his explanatory note along with the suggestion that was posted on Twitter this week by OneNews.

“The ambiguity of ghosting is that there is no real closure between the parties involved and as such it can be compared to a form of emotional cruelty and should be punished as an emotional offense because of the trauma it causes to the ‘ghosted party’ . ‘” the lawmaker wrote.

Although no penalty is defined in the proposal, Teves told CNN he doesn’t think the penalty “should be severe.

“We can impose a community service penalty if offenders realize ghosting isn’t right,” he said, claiming that ghosting can also affect a worker’s productivity.

The offense would only apply if two people are in a “dating relationship” — either living together or “being romantically linked over time and on an ongoing basis throughout the court proceedings of the relationship,” the statement said. Others with ignored text messages would not fall under the proposed ghosting ban.

The law seems unlikely to be passed in a country grappling with more pressing societal issues, prompting critics to call the move a publicity stunt.

“It’s a calculated move to popularize it and be part of the public conversation,” Arjan Aguirre of Ateneo de Manila University told the Washington Post.

The report noted that Teves had recently made a controversial but attention-grabbing push to rename an airport in the country after former despot Ferdinand Marcos. 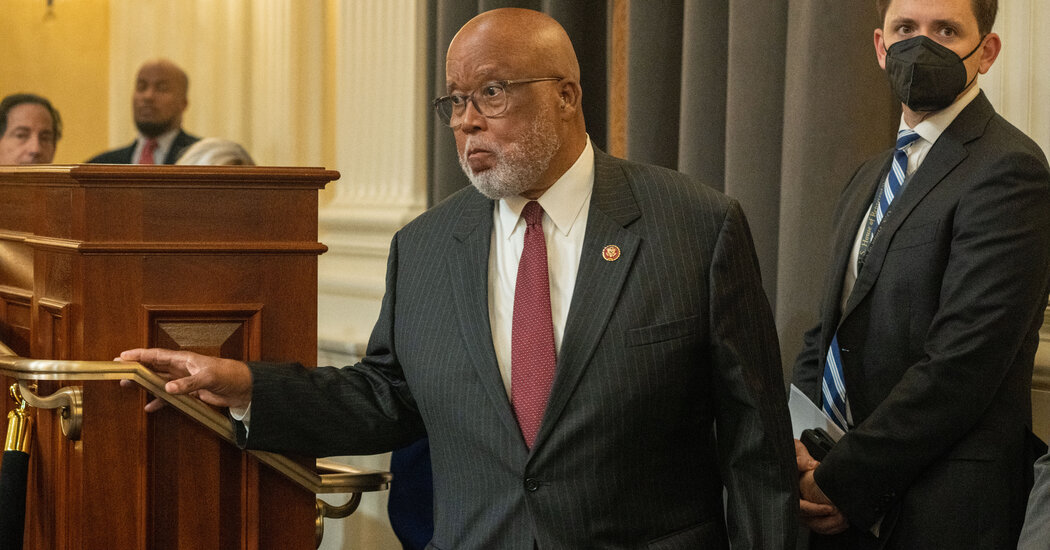 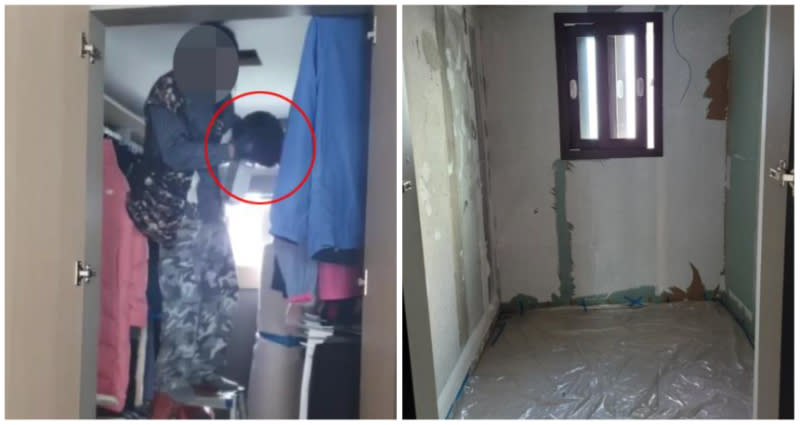 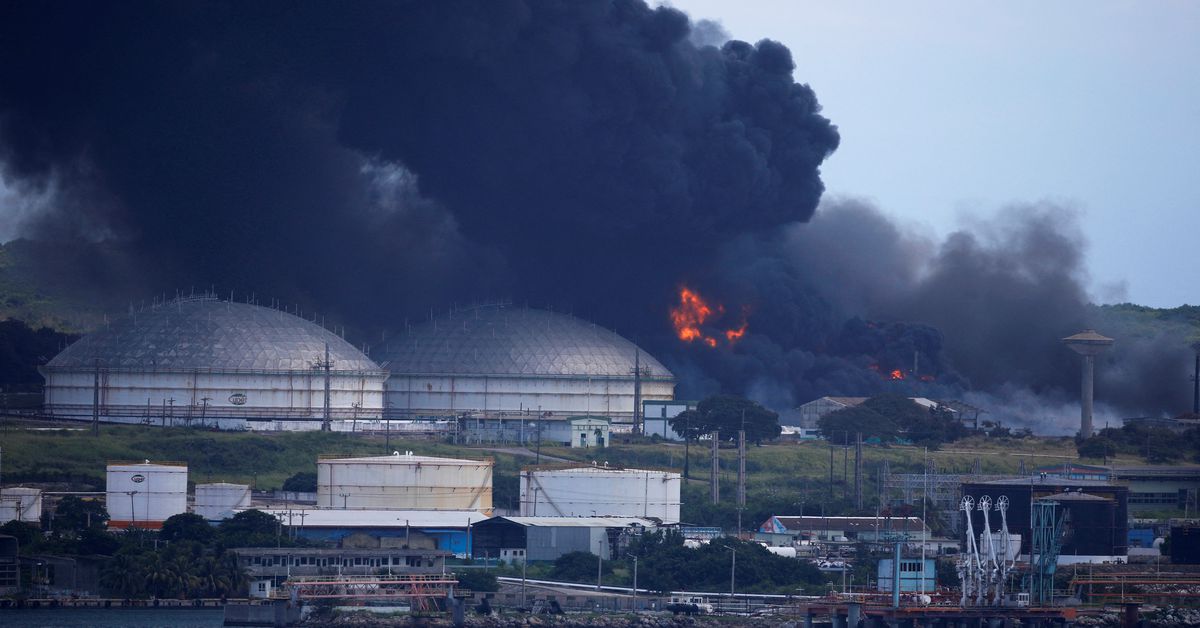