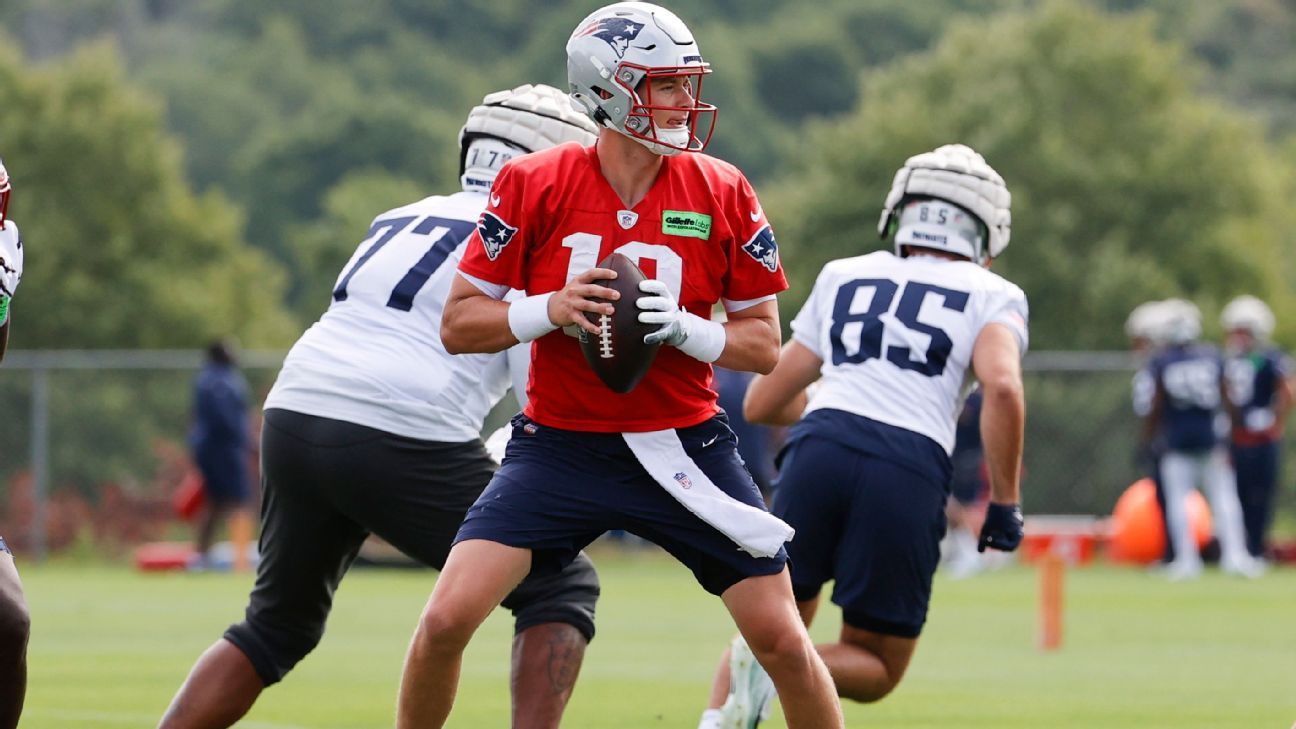 With 2022 NFL training camps preparing to kick into high gear, young quarterbacks across the league are getting valuable replays.

At the New England Patriots camp Friday, viewers expected quarterback Mac Jones to increase his level of performance after the offense was almost completely knocked out, scoring just a touchdown on 11 reps in a red-zone drill by the end of Thursday’s practice .

Jones didn’t disappoint, showing his connection with tight end Jonnu Smith is in a better place than it was for most of 2021. On one play, Jones lofted a 20-yard pass to Smith into the back of the end zone. with safety for cover, Kyle Dugger, and Smith jumped up to catch the pass for a touchdown. Smith, who later caught another touchdown from Jones, then followed up with an emphatic spike.

While he was mostly sharp, Jones threw his first interception of camp – straight into the chest of cornerback Jalen Mills.

In Philadelphia, quarterback Jalen Hurts and the offense had a bumpy showing Friday after a strong showing in opening practice. In Tennessee and Washington, it was young receivers who made their mark.

Here’s what you need to know from camps across the league:

Washington Commanders: Sophomore wide receiver Dyami Brown needs to pose a bigger threat to Washington in his sophomore season. As a third-round pick in 2021, he only caught eight passes. But his speed still amazes Washington, and he made a terrific catch on Friday. At left, quarterback Carson Wentz threw low to Brown. Corner Kendall Fuller was in perfect position to intercept the ball while Brown was pinned to his side. But as Fuller reached out for the ball, Brown leaped and reached over the veteran, grabbing the ball as they fell to the ground.– John Germ

Philly Eagles: Quarterback Jalen Hurts and the offense battled after a strong showing in opening practice.

Corner Avonte Maddox provided one of the defensive highlights as he raised to intercept a floating Hurts pass destined for Dallas Goedert’s tight end.

“It’s day 2 of the camp. We’re going to do it right,” said Goedert.– Tim McManus

Tennessee Titans: Rookie wide receiver Treylon Burks had another outstanding day at work. He used his size to create a breakup and win replays in one-on-one periods. The momentum carried over to group practice when he caught a couple of passes from Ryan Tannehill in traffic down the middle.– Turron Davenport

Green Bay packers: Given his injury history, it would have been easy to say “Same old Sammy Watkins” when he started camp on the Non-Football Injury (NFI) list. But the veteran receiver, who the Packers signed in the offseason, was relieved after he was able to start training on day three of camp. He said he felt what he called “a pinch” in one of his hamstrings after a pre-camp workout.

“The next day I went out and routed and ran around and felt great, and I think I was kind of in my own head [thinking]”Man, it happened again,” Watkins said. “But it really was nothing.” His return to practice Friday came on a day when the Packers only had a short half-speed practice session to catch a couple of passes from Aaron Rodgers as he eased his way back.– Rob Demovsky

Kansas City chiefs: Newly signed defender Carlos Dunlap was out of training. Dunlap told the Chiefs he needs a few days to get some things straight at home and won’t be returning to camp until the middle of next week. – Adam Teicher

New England Patriots: Rookie guard Cole Strange, the team’s first-round pick, ended practice with an exclamation mark when coach Bill Belichick challenged him to a punt-catching contest. The 6-foot-5, 305-pound Strange collected a punt, and when undrafted rookie defenseman DaMarcus Mitchell (Purdue) missed his try, Strange followed up by catching another with a football already in his hand. That set off a wild celebration of the offense that didn’t necessarily garner anything other than bragging rights. – Mike Reiss

New York Jets: Newly signed linebacker Kwon Alexander is slowly being brought in as he gets into football shape. The Jets’ plan is to let him work alone for a few days before coming to the practice field for limited work next week. He hasn’t been signed since the end of last season, so he didn’t have an offseason program. He is used in the linebacker spots “Sam” and “Will” and starts out as a backup.

“No expectations,” said coach Robert Saleh, who coached him in San Francisco. “[He]just has to do what he always does, which is bring in lots of juice, lots of energy.” – Rich Cimini

Carolina Panther: The Panthers ranked in the bottom half of the NFL last season when they scored before halftime. At the end of practice, Coach Matt Rhule gave quarterbacks Sam Darnold and Baker Mayfield each a chance to see what they could do with 1:45 left. Darnold engineered a touchdown drive thanks to a pass jam on a deep pass and a circus catch in the end zone from wide receiver Shi Smith after the ball was tipped by a defender.

Mayfield’s group produced a long field goal over time. Carolina also ranked in the bottom half of the league in the red zone in 2021. Darnold went 0 for 4 in his first series there on Friday. Mayfield went 1-for-4. Darnold completed his first deep practice pass with a 40+ yard shot at Terrace Marshall Jr. – David Newton

Buffalo bills: Starting safety Micah Hyde was injured trying to intercept a pass from Josh Allen. Hyde dropped the ball as it hit the ground. After a few seconds, starting safety Jordan Poyer waved to the team’s athletic trainers, who came over to tend to Hyde. Several Bills players knelt while Hyde was watched and the music turned off.

He hobbled off the field with her help and held the back of his leg once before taking the passenger seat of the car that took him to the team’s dressing room. Hyde is dealing with a hip/buttock injury which is still under investigation. He and Poyer form arguably the best safety tandem in the NFL, so any missed time would be a huge loss to this Bills defense. Jaquan Johnson and Damar Hamlin filled out the rest of the training session for Hyde. – Alaina Getzenberg

Top NFL news of the day

Chase Young, Washington’s defensive end, will miss at least the season opener — and possibly more — because of a knee injury he sustained late last year. A team source told ESPN this month that Young would not return until mid-September at the earliest.

Arizona’s Watt isn’t a fan of wearing the Guardian cap during training camp and wasn’t shy about sharing his thoughts on Friday.

“You feel like a bobblehead,” Watt said dryly. “Like you’re about to fall. I’ll probably get a fine for that. That’s great. … There’s 15 grand gone.”

Some healthy content for your Friday morning 💙❤️🥹 pic.twitter.com/bEdtVdjSvG

Sammy Watkins (11) is on the field after missing the first two days on the NFI list with a hamstring. pic.twitter.com/h2GDAtRBj3

a receiver pairing that should be 💯

DPJ idolized Amari as a young player and now he will compete alongside him 🙏 pic.twitter.com/YNhdG6e2C9

The Darby content you didn’t know you needed 🥰@_SavageSZN88 pic.twitter.com/k23ZT0xmoj 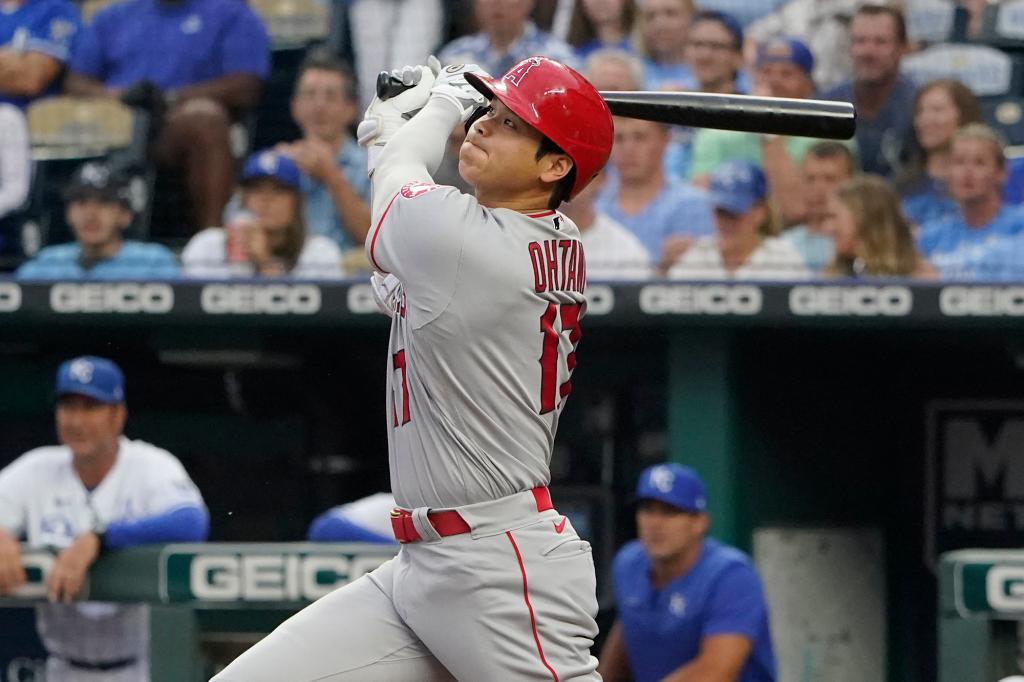 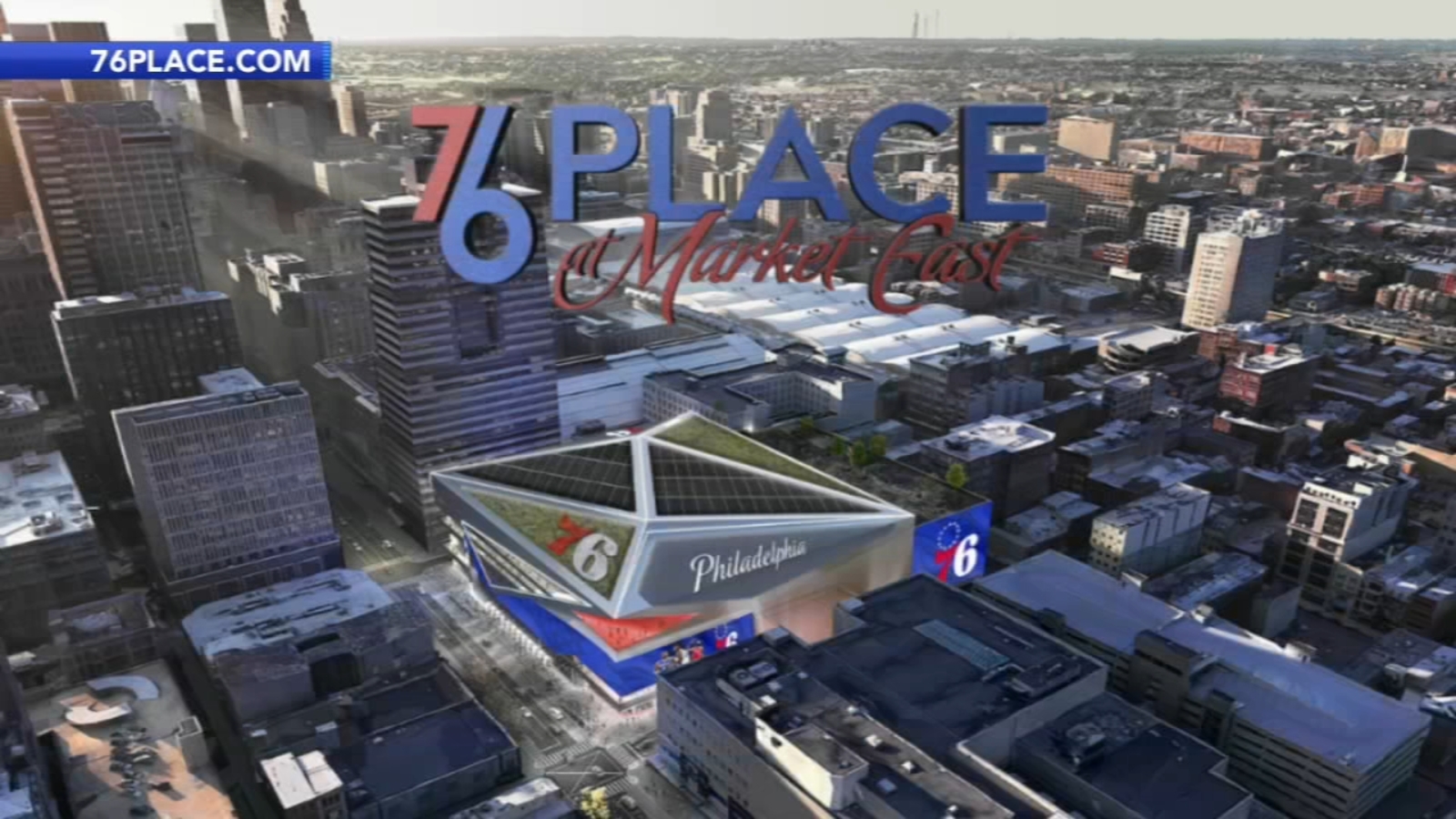 The Philadelphia 76ers are proposing to move to a new arena in Center City’s Fashion District called 76 Place. 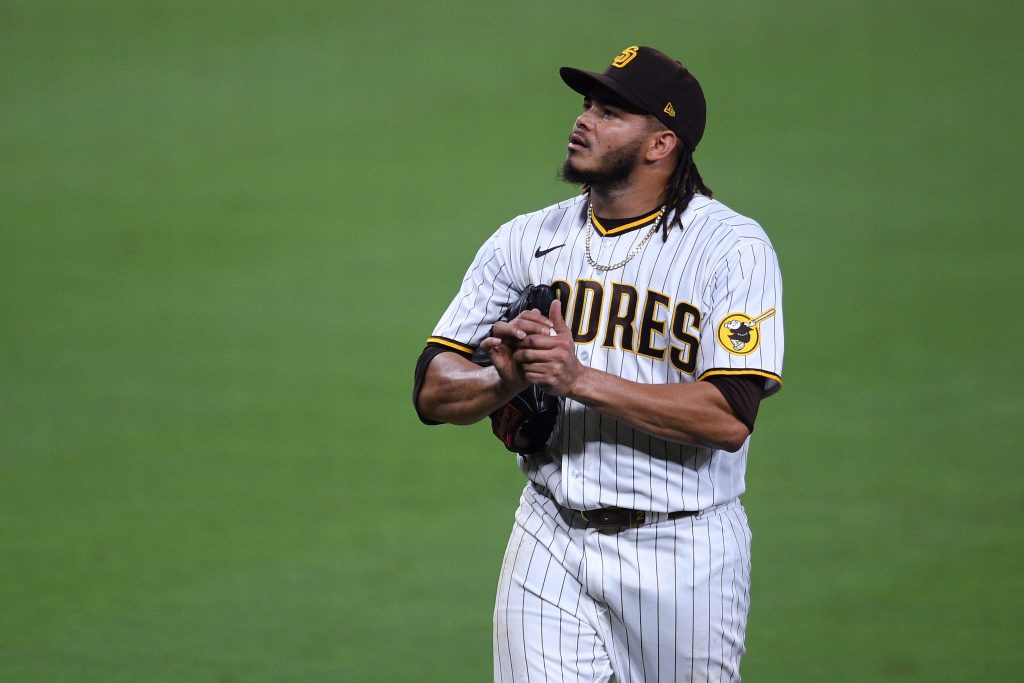