Research is focused on mapping cis-regulatory components in human neurons that may be linked to the inheritance of psychiatric disorders.

A stem cell model from Mount Sinai may shed light on the complex biology behind certain psychiatric disorders.

To map disease risk variants in human neurons, researchers at the Icahn School of Medicine at Mount Sinai used a unique stem cell model. This work may help elucidate the biological mechanisms behind neuropsychiatric disorders such as autism and schizophrenia.

Research is focused on identifying cis-regulatory elements in human neurons that may be related to heritability of psychiatric disorders. Cis-regulatory elements, which include enhancers and promoters, are non-coding[{” attribute=””>DNA regions that control the expression of genes and are essential parts of the genetic regulatory network. A considerable enrichment of common variants in the cis-regulatory elements, including those linked to bipolar disorder, schizophrenia, and autism spectrum disorder, has been found in previous genetic investigations.

“While common risk variants can shed light on the underlying molecular mechanism, identifying causal variants remains challenging for scientists,” says Nan Yang, Ph.D., Assistant Professor of Neuroscience at the Icahn School of Medicine of Mount Sinai, and senior author of the study. “That’s because cis-regulatory elements, particularly the enhancers, vary across cell types and activity states. Typically, researchers can only use postmortem brain samples where the neurons are no longer active. As a result, they are likely to miss enhancers that only respond to stimulation. Our approach is to map cis-regulatory elements in human neurons derived from pluripotent stem cells. That allows us to replicate neurons in the human brain that can be affected by different types of neuropsychiatric disease, and conduct mechanistic studies of human genetic variants that are inaccessible from other types of human samples.”

In recent years, GWAS have identified hundreds of gene regions associated with psychiatric disease, though understanding disease pathophysiology has been elusive. The functional genomics approach Dr. Yang and her team developed uses stem cell models that can help resolve the impact of patient-specific variants across cell types, genetic backgrounds, and environmental conditions. This unique approach effectively lays a foundation to translate risk variants to genes, genes to pathways, and pathways to circuits that reveal the synergistic relationship between disease risk factors within and between the cell types in the brain.

“Our research attempts to decode and transfer highly complex genetic insights into medically actionable information,” says Dr. Yang, who is a member of the Black Family Stem Cell Institute, The Friedman Brain Institute, and The Ronald M. Loeb Center for 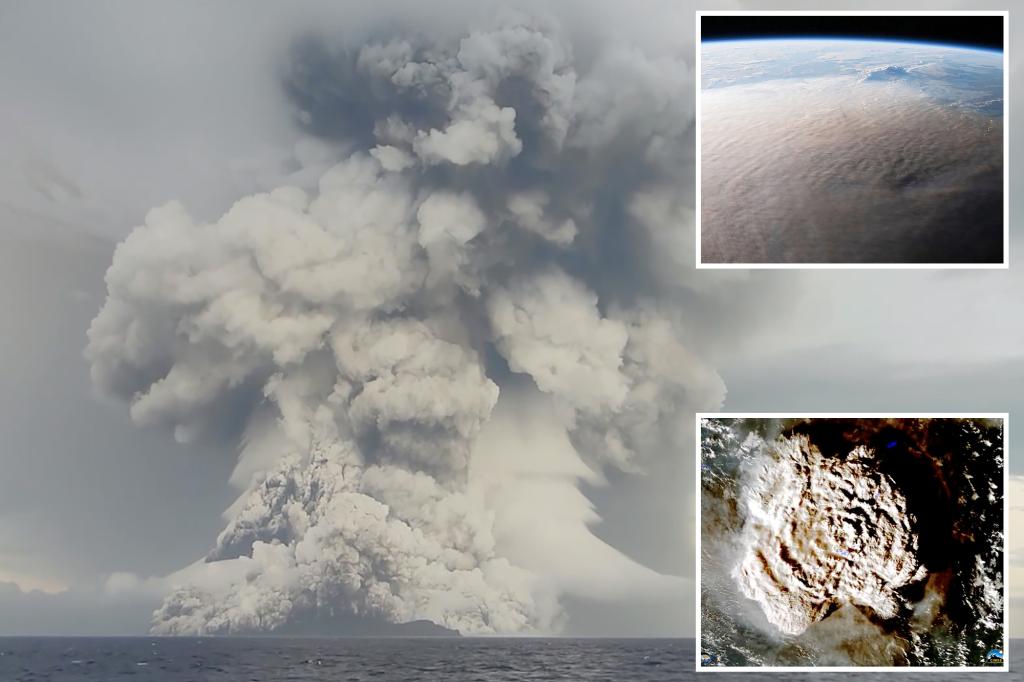 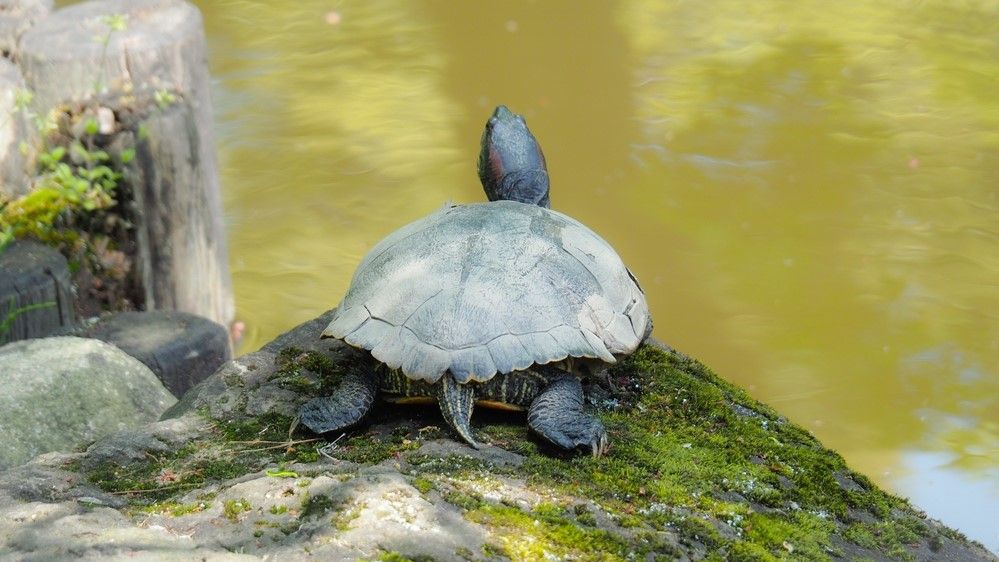 Can Turtles Really Breathe Through Their Butts? 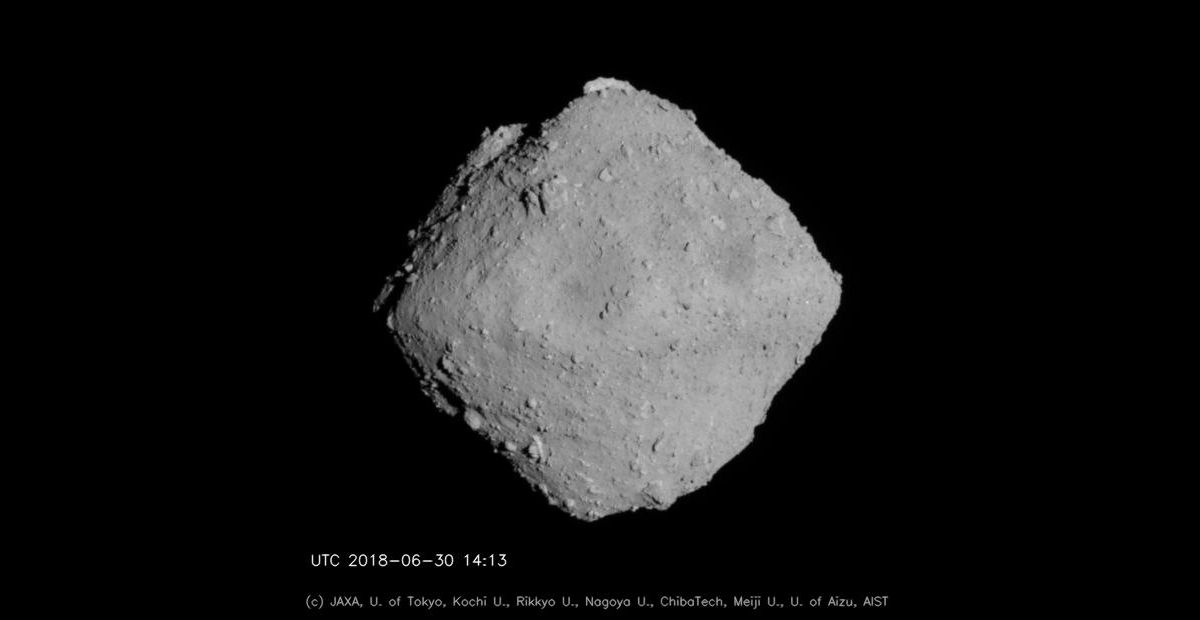