Parts of the Mediterranean are more than 6°C warmer than normal for the time of year, scientists said, fueling fears that the ocean’s delicate ecosystems are suffering the equivalent of a “sea fire” and will be permanently altered by global warming.

The water temperatures have been well above average since May reached a high of 30.7 °C off the east coast of Corsica last weekend, meaning the summer of 2022 is likely to set new records for both the intensity and duration of the marine heatwave.

Several areas of southern France experienced record air temperatures this month which, combined with weak winds, have created a layer of surface water that is significantly hotter and much deeper than usual, marine ecologists say.

“A water temperature of 28°C or 29°C may feel comfortable for bathers, but it is a concern for Mediterranean ecosystems,” Frédéric Denhez told BFMTV. “The Mediterranean is beginning to resemble the Red Sea, and its species are not adapted to it.”

Rubén del Campo of Spain’s National Weather Service told Le Monde that the native populations of “corals, shellfish and fish in the Mediterranean are suffering enormously” as the cooler deep waters stop rising to the surface.

Scientists consider the Mediterranean Sea a biodiversity hotspot, covering less than 1% of the world’s sea surface but home to around 10% of all marine species. The sea is home to up to 20,000 marine animal and plant species, 25% of which are endemic.

“The most adaptable organisms will resist – although they may become weaker – by adapting their physiology or migrating,” said Emilie Villar, a marine ecologist from Marseille. “But weaker ones are likely to perish,” she told La Provence newspaper.

A total of 700 Mediterranean species are threatened with extinction, Villar said. “If the shock lasts too long, or if the species is fixed and unable to migrate, others will fill the gap – or if conditions get too harsh, the Mediterranean Sea is at risk of extinction.”

A recent study found that maritime heat waves have already destroyed up to 90% of coral populations in parts of the Mediterranean, with red coral and gorgonians or gorgonians being particularly hard hit. Sea urchins and sea sponges are also badly affected.

David Diaz of the Spanish Oceanographic Institute told Le Monde that such ocean heatwaves are “the equivalent of underwater forest fires, with fauna and flora dying as if they had been burned”.

Posidonia, or Neptune Grass, which is endemic to the Mediterranean Sea and plays a key role in ecosystems by storing CO2, has also been badly hit, according to scientists. The extent of the destruction is “not surprising,” said oceanographer Jean-Pierre Gattuso.

A WWF report last year found that sea temperatures in the Mediterranean were rising 20% ​​faster than the global average, making it the fastest warming sea in the world.

Nearly 1,000 exotic species — including 126 species of fish, some of which are highly invasive and destructive to Mediterranean marine habitat — have already migrated to the sea, the report said, some from the Red Sea via the Suez Canal.

The previous temperature record for the Mediterranean was set in August 2018, when the waters off Marseille were 6.6°C above the seasonal average, while the longest sea heatwave on record occurred in 2003 and lasted from August 3 to August 2 September lasted. 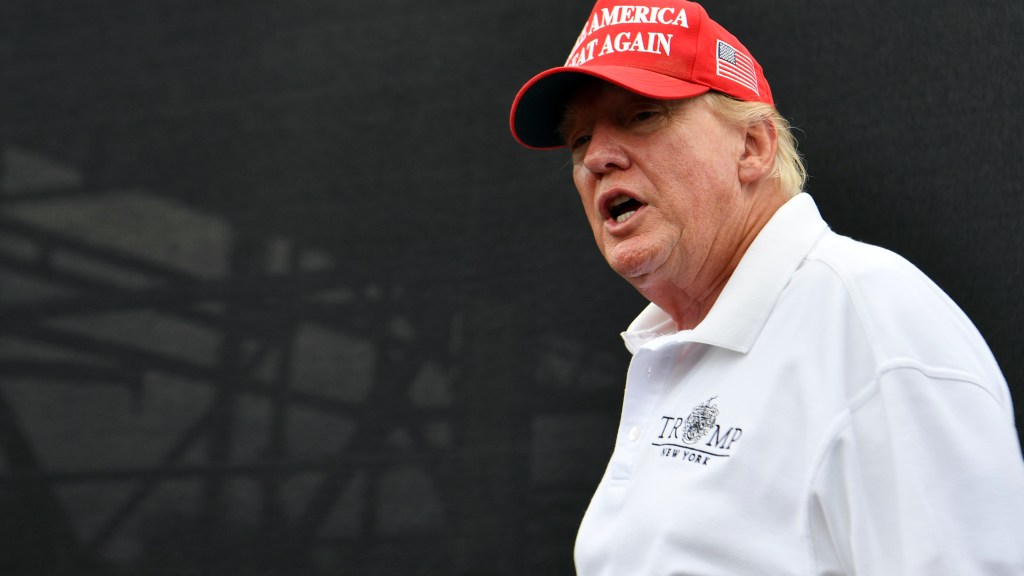