The Japanese government has urged people to exercise “highest vigilance” after the country reported a record number of new Covid-19 cases in a fresh wave of infections caused by the highly transmissible BA.5 subvariant.

More than 186,000 cases were recorded across the country on Thursday, while Tokyo’s 31,878 cases slightly surpassed its existing daily record. The capital, along with Osaka and Fukuoka, was among 30 of the country’s 47 prefectures to report record highs this week.

Additionally, groups of up to four guests are only allowed to eat in restaurants for a maximum of two hours, while the elderly and those with underlying health conditions are advised to only meet up with family members they lived with, NHK said.

Okinawa has a hospital bed occupancy rate of about 60%, prompting the local medical association to warn that the islands’ health infrastructure was on the verge of collapse and to ask people not to make emergency visits if they have mild, cold-like symptoms .

The central government said there were no immediate plans to return to the restrictions seen during previous waves of the virus but urged people to exercise caution amid fears further surges could put pressure on health services.

Health Minister Shigeyuki Goto said the sharp rise in infections “could increase the number of patients with severe symptoms,” adding he was particularly concerned about possible outbreaks among vulnerable people in hospitals and nursing homes.

Top Cabinet Secretary Hirokazu Matsuno said, “We must keep a close eye on the infection situation going forward, including access to medical services, with the utmost vigilance.”

Kyodo news agency reported that some members of the official Covid Advisory Board have urged the government to consider placing areas with the highest infection rates under a state of emergency – a move that would include restricting people’s movements and closing bars early and restaurants and limit alcohol sales or face fines.

That seems unlikely given that the current wave – Japan’s seventh of the pandemic – has disproportionately hit children and young people. But the virus panel warned that a recent spike in cases in people over the age of 60 could mean more patients develop serious symptoms.

Experts say widespread mask-wearing, high vaccination coverage and other factors have helped Japan avoid the catastrophic death tolls of comparable countries, all without the use of lockdowns.

Despite its large population of over-65s, Japan has the lowest per capita rate of Covid-19 deaths among the 38 OECD countries, at 246 per million people, according to Our World in Data.

Wearing masks is still the norm, even after the government said people can take them off outdoors while social distancing, especially in the hot summer months.

Some Tokyoites said they were concerned about the recent surge.

“I find it really shocking that the number has risen to over 30,000,” said Ai Okamura, an office worker. “I live with my grandmother, so I feel a lot more careful.”

Shinichi Koyama, a systems engineer, said he was not surprised that infections had risen to record levels. “Since the spring, everyone has calmed down and gone back to normal,” he said. “So that was to some extent predictable.”

Reuters contributed to this report Teenage victims in South African nightclubs had methanol in their systems 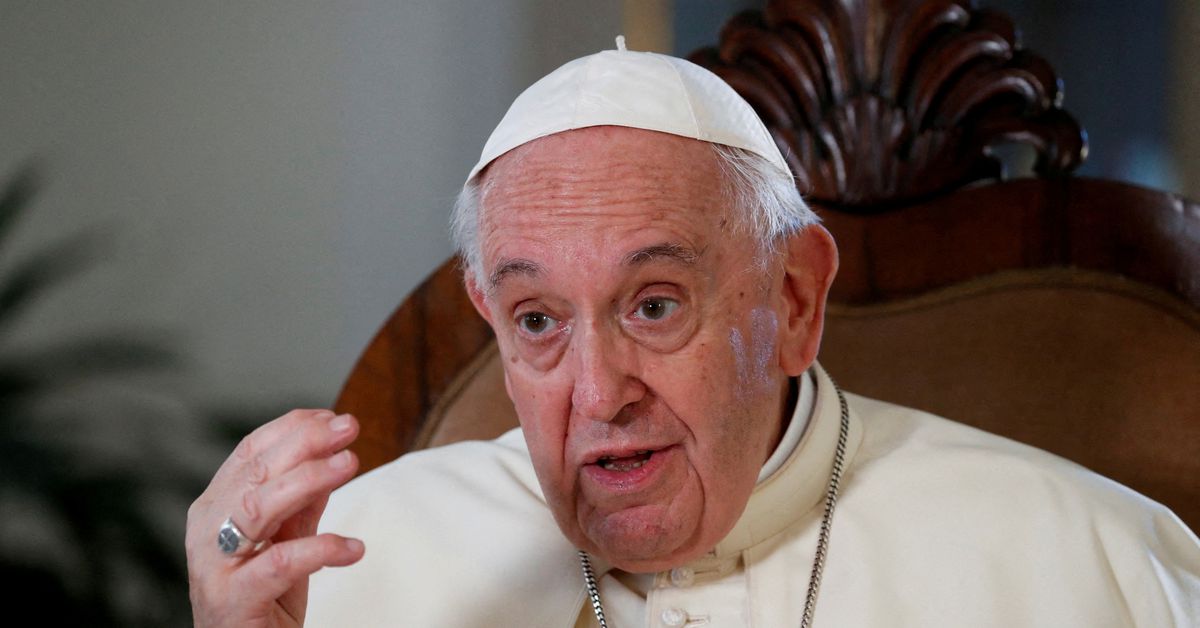 The Vatican slows down the progressive German Catholic movement

Extreme heat: communities must unite to save lives