The arrest comes amid rising tensions between Tehran and Stockholm.

Tehran, Iran – The Iranian secret service says it has arrested a Swedish national for espionage after monitoring him for some time.

A statement by the Ministry of Intelligence on Saturday did not provide the Swedish citizen’s name, age or whereabouts.

It is also unclear whether this is the same person whose arrest the Swedish Foreign Ministry announced in May. At the time, Sweden said a tourist in his 30s had been arrested, but Iran had not reported the arrest.

However, the statement by Iran’s Intelligence Ministry on Saturday mentioned that the arrested person’s travels were closely monitored from the unspecified time of his entry into the country and that his travels “were conducted entirely outside of tourist destinations and practices.”

“Results from the ministry’s anti-espionage structure show that the Swedish suspect has been in contact with a number of suspected European and non-European elements in Iran, using professional communications and security practices and secrecy,” it said.

The ministry said the Swedish national re-entered the country a few months ago, shortly after “another European spy” was arrested.

The aim of the person was to find out how the other person was arrested and what information he had, which led to the Swedish national being arrested while trying to leave the country.

Iranian intelligence also said the person arrested had a history of traveling to Israel, Iran’s arch-enemy.

News of the Swedish national’s arrest comes amid rising tensions between Tehran and Stockholm.

Iran has condemned Sweden for the arrest and trial of Hamid Nouri, an Iranian citizen who was sentenced to life in prison earlier this month.

Nouri was convicted of murder in 1988 while he was assistant prosecutor at Gohardasht prison outside the Iranian city of Karaj.

Tehran recalled its ambassador to Sweden for “consultation” last week but said it had no immediate plans to cut or reduce diplomatic ties.

Jalali was sentenced to death but his sentence has yet to be carried out, although it was reported earlier this year that he could be executed before the end of May. 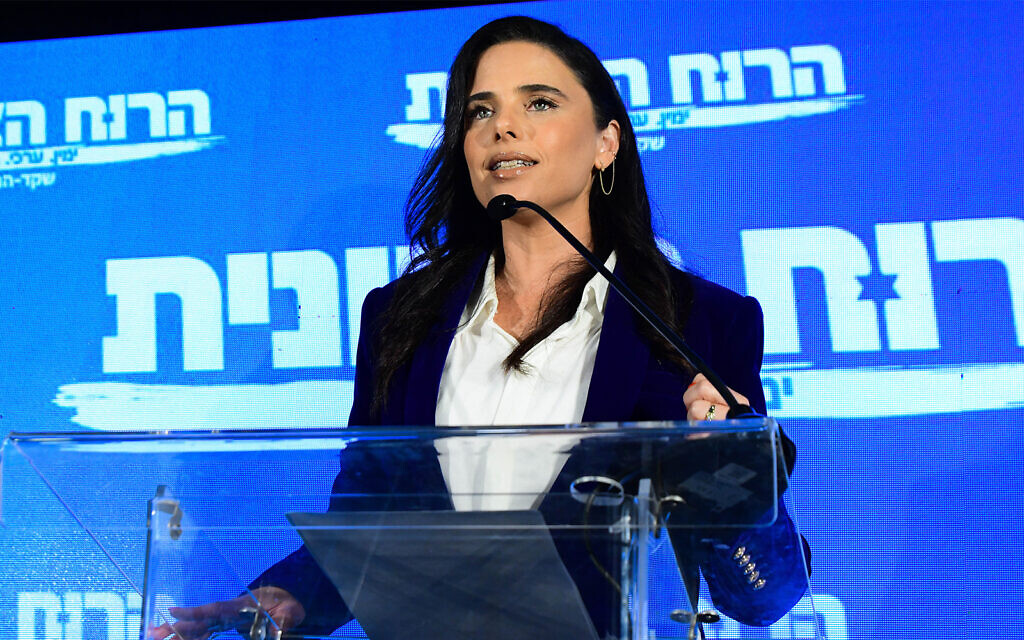 Shaked: I will not leave the right wing to Netanyahu and Ben Gvir

On a trip to Paris, the Saudi Crown Prince stayed in the “most expensive house in the world” – a castle built by Jamal Khashoggi’s cousin