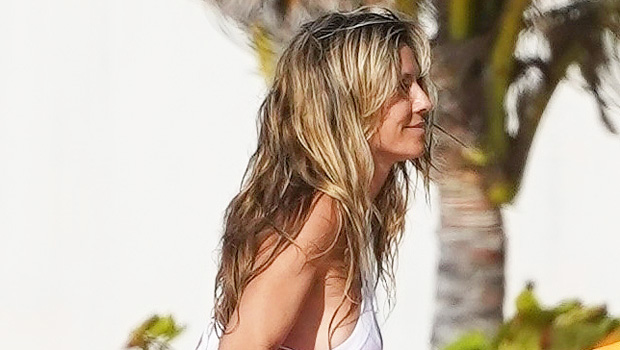 Heidi Klum, 49, was a beautiful sight during her recent summer vacation. The pretty model was photographed walking on the sand in sunny St Barts while wearing a white string bikini and letting down her long locks. She also had a light pink and white water float around her waist as she made her way around the beach and had fun in the water.

Heidi took to her Instagram page to share her own striking photo of herself in just the bottom of her white thong bikini, and looked just as gorgeous. She leaned on an outdoor bench and cushion as she stood in front of a palm tree in the snap, looking confident and sexy. She had her hair down again and gave the camera a slight smile as she turned her head.

“My hot girl in Summer 2022,” Heidi captioned her social media image along with several matching emojis, including a sun, a pink bikini, a red heart, and a face surrounded by hearts. Although the German beauty disabled comments on the post, we’re sure it would have been full of compliments as she has over 9 million loyal followers.

Ahead of her latest bikini pics, Heidi made headlines for posing for a photo while wearing nothing and reclining on an unmade bed. The black and white image was posted on social media and received a large number of likes. “Come back to bed baby,” she captioned it, leaving a lasting impression.

Heidi isn’t the only one in the family who has drawn attention to herself with epic photos. Her daughter leni, 18, recently shared a photo of herself lounging around in a brown cutout bikini with no makeup on, and it received well over 1,000 comments. The snap also showed a sunburn she had gotten, and she took the caption to seemingly joke about it. “A little bit sun kissed,” she wrote.

Heidi Klum’s 2 Daughters: Everything You Should Know About Her Adorable Girls Leni & Lou 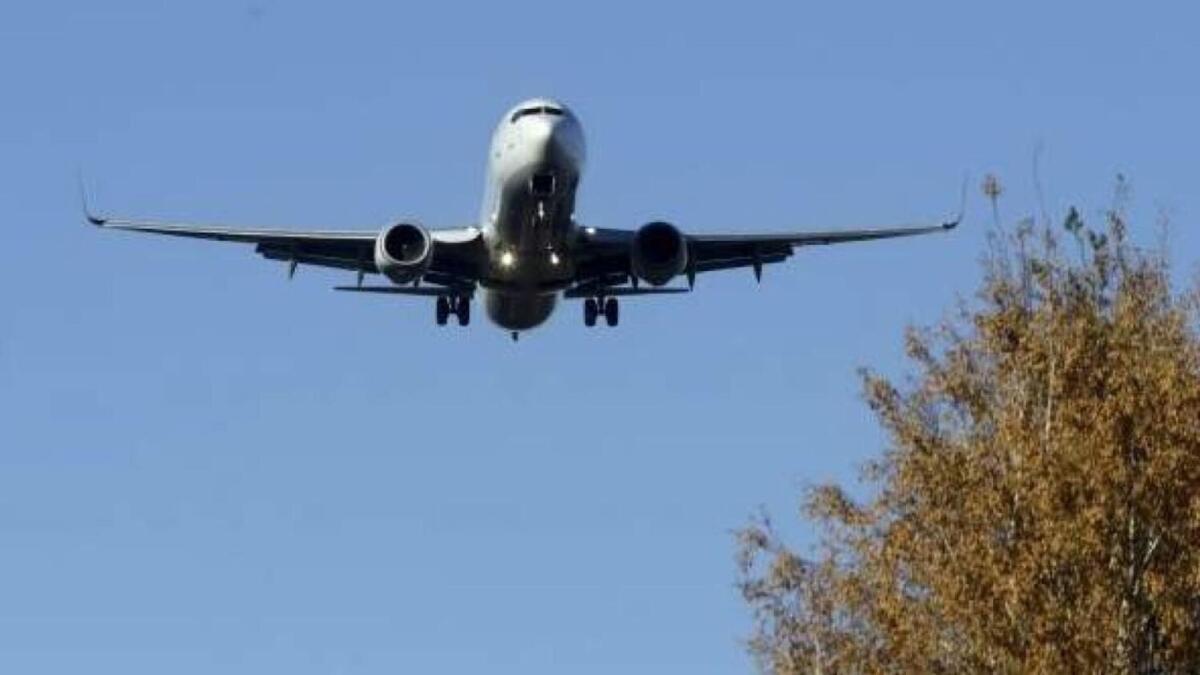 Why you should stay next time in London’s West End