One of the highlights is definitely the Omen 45L gaming desktop, a very powerful PC made much cheaper. This model is powered by an Intel Core i7-12700H, a top-of-the-line 12-core, 20-thread desktop GPU with boost speeds of up to 5GHz and 25MB cache. You also get Nvidia GeForce RTX 3070 graphics, 16GB of RAM and a 512GB SSD and 1TB HDD for storage. It’s not the latest and greatest hardware, but this is a powerful PC that will run any modern game with ease, and you can upgrade it yourself later. This configuration has an MSRP of $2,199.99, but right now it’s only $1,699.99, which is a really good price for this machine.

If gaming isn’t your thing, the HP Pavilion x360 14 has also been discounted by $100 for the back-to-school season. That’s a smaller discount, but this is the latest version of the Pavilion x360, which means it comes with a 12th gen 10-core, 12-thread Intel Core i5-1235U along with 16GB of RAM and a 256GB SSD. You also get a Full HD display, and since it’s a convertible, it also supports touch and pen input. It would normally cost you $779.99 but now it’s only $679.99 and for that price this is a great school laptop.

And of course, some families have multiple children and can’t buy a laptop for each one, so a shared family computer can sometimes be the best solution. The HP Envy 34 All-in-One is one of the best options out there if that’s what you want. It’s powered by up to an 8-core, 16-thread Intel Core i9-11900 and features up to an Nvidia GeForce RTX 3080 dedicated graphics. You can also get up to 4TB of storage and 128GB of RAM if you have cash to spare . HP is cutting $250 off each back-to-school configuration, so it now starts at just $1,749.99, but it can go a lot higher.

If these deals don’t do it for you, there are a few other great options that go beyond computers as well. Some monitors and printers are also included. Check them out below:

If you’re not interested in any of these HP deals, Lenovo also runs a few back-to-school deals that might be more appealing to you. Either way, if you’re looking to get some new gear ahead of the new school year, here are some great options. 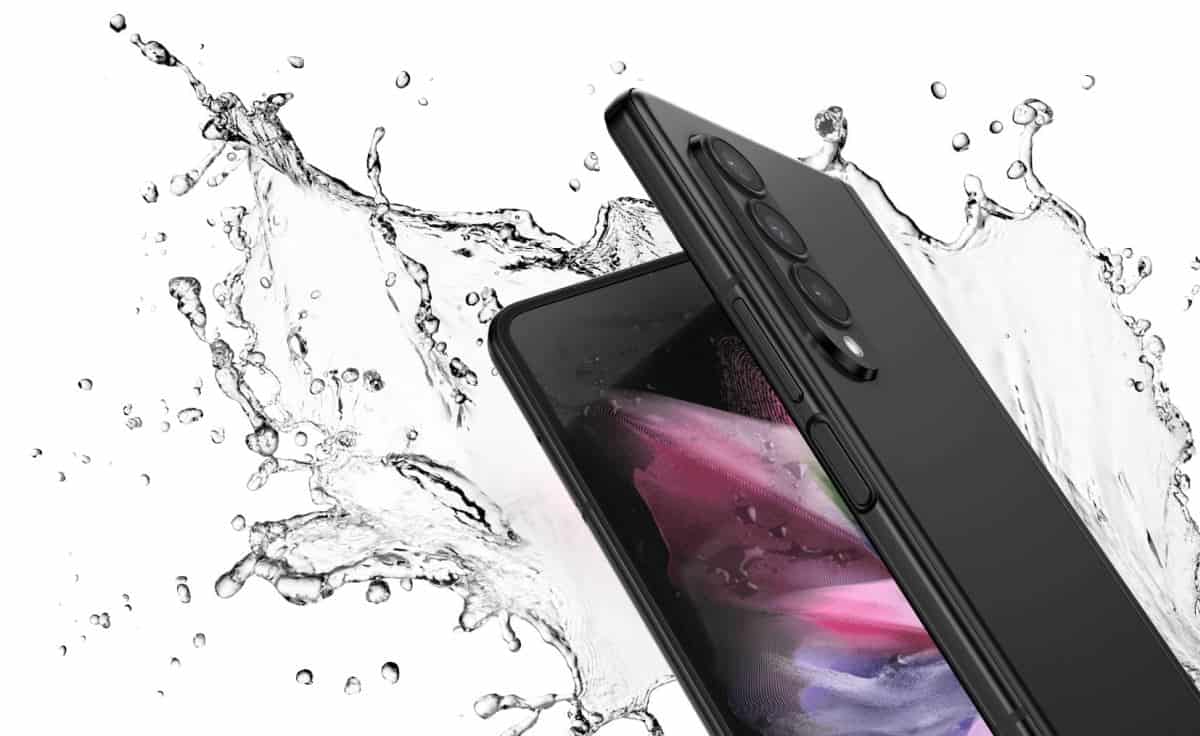 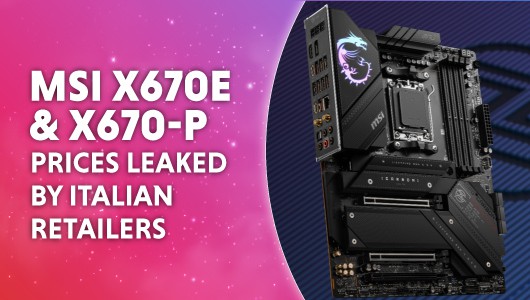 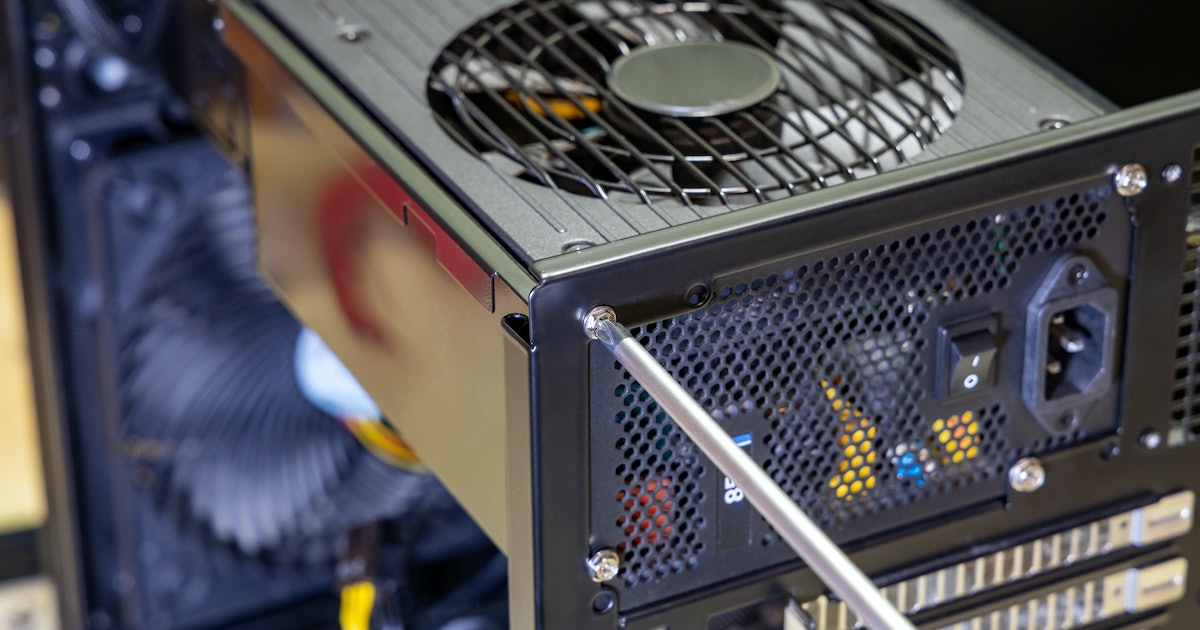