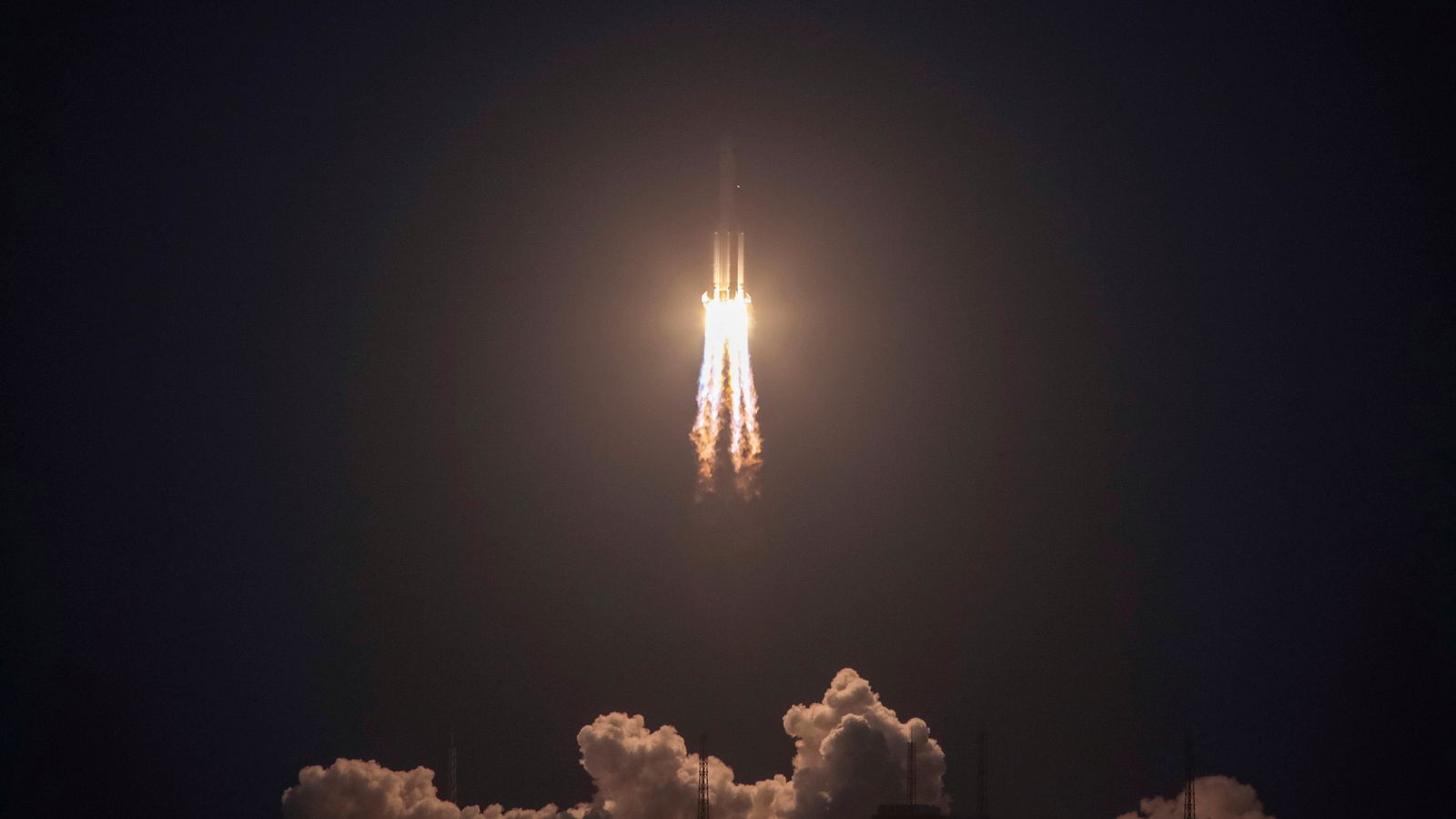 There are growing concerns that the uncontrolled re-entry of a Chinese space rocket into Earth’s atmosphere could scatter debris across populated parts of the US.

The Long March 5B booster is too large to burn on entry and will disintegrate, possibly showering the ground with chunks of metal racing at terminal velocity.

According to the Center for Orbital and Reentry Debris Studies (CORDS), “over 88% of the world’s population lives under the potential debris footprint of reentry.”

Experts from CORDS at the Aerospace Corporation have warned that as a “general rule of thumb… between 20% and 40% of a large object’s mass will reach the ground, depending on the object”.

In the case of the 23-ton Long March booster, that means between 4.6 and 9.2 tons hitting Earth — the equivalent of a dozen 1963 Volkswagen Beetles.

In a Q&A on Aerospace Corporation’s blog, the company said the booster is one of the largest objects capable of re-entering Earth once it has reached orbit.

Most of the time, rocket boosters aren’t designed to reach orbit, but to launch their payloads into orbit while landing in a safe location.

When spacecraft are deorbited, it is usually done in a controlled manner, firing the thrusters to propel the spacecraft into Earth orbit and choose where it will land – often at the so-called “spacecraft graveyard” at Point Nemo in the Pacific Ocean.

This is known as controlled re-entry, where the final landing point and debris footprint can be selected by the operators.

However, in the case where the booster has entered orbit and will naturally fall back to Earth, its final landing site will only be known a few hours before it hits land.

It’s not the first time a Chinese carrier has threatened populated areas when it fell back to Earth, and similar uncontrolled re-entry occurred in 2021 and 2020.

In May 2020, according to an analysis by astronomer Jonathan McDowell, parts of the booster fell over Côte d’Ivoire, damaging several buildings, but nobody was injured.

The newspaper also claimed that despite Mr McDowell’s analysis, China has an “impeccable safety record” in relation to its uncontrolled re-entries.

It added that the criticisms were smear aimed at undermining China’s aerospace achievements because the US was “running no options” to stop this development by other means. 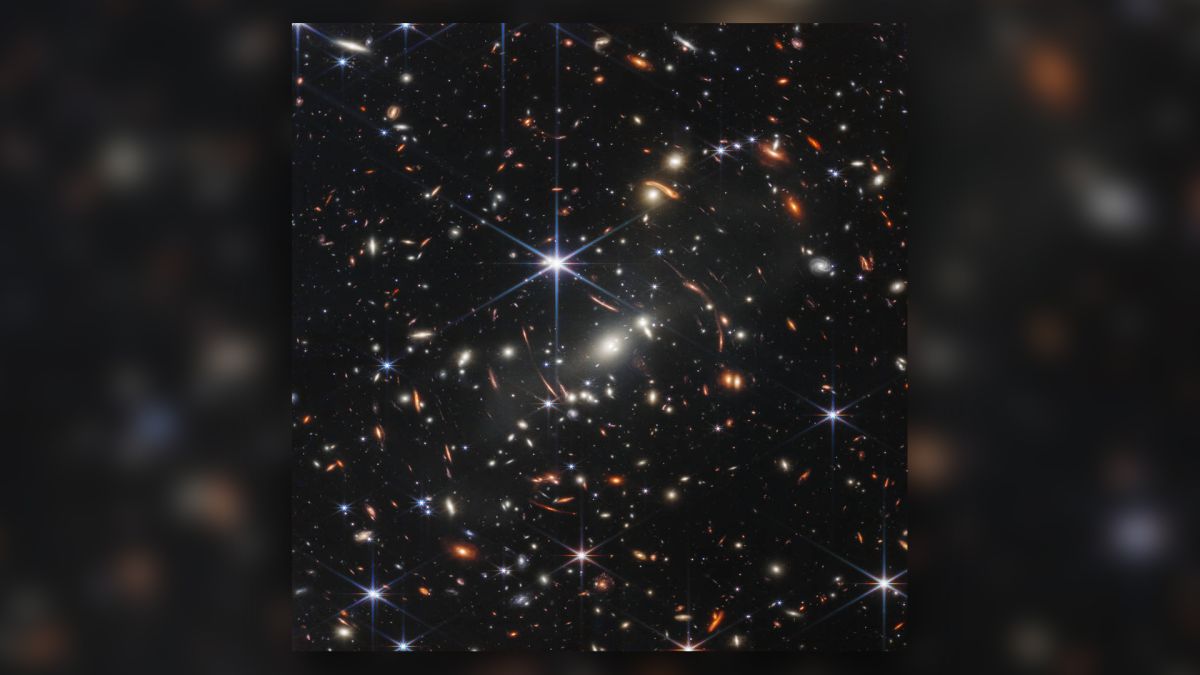 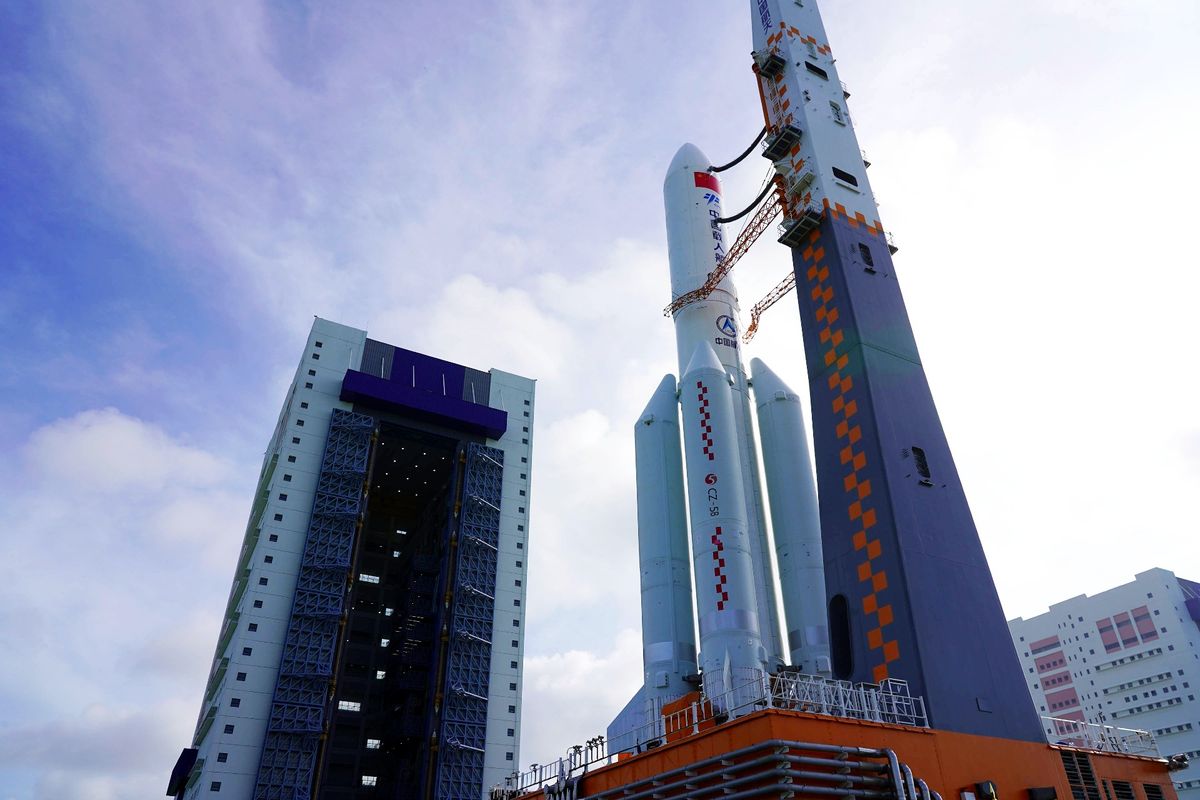