A deadly heatwave in western Europe has sparked intense wildfires, disrupted transport and displaced thousands of people as the continent grapples with the effects of climate change.

Record-breaking heat is expected to get worse this week and has raised concerns about infrastructure problems like melting roads, widespread power outages and warped train tracks.

Firefighters operate on June 18, 2022 at the site of a wildfire in Pumarejo de Tera near Zamora, northern Spain.

At least five countries in Europe have declared states of emergency or red alerts as wildfires fueled by the hot conditions burn in France, Greece, Portugal and Spain. Over the past week, more than 31,000 people have been displaced from their homes due to fires in the Gironde region of south-west France.

Climate change has made heat waves and droughts more frequent, more intense, and more widespread. Dry and hot conditions are also exacerbating wildfires, which have become increasingly destructive in recent years. And lower nighttime temperatures, which normally provide crucial relief from hot days, will disappear as the Earth warms.

Prime Minister Pedro Sánchez of Spain said on Monday he was visiting wildfire-affected areas in western Extremadura. “Climate change is killing people, our ecosystem and what is most precious to us,” Sánchez said.

According to estimates by the Spanish Health Institute Carlos III, at least 350 people have died from high temperatures in Spain in the past week. In Portugal, health officials said nearly 240 people died in the first half of July from high temperatures, which hit 117 degrees Fahrenheit earlier in the month.

In the UK, train services were restricted over fears that the rails would buckle in the heat. The UK Met Office issued a red warning for heat for the first time ever, its most extreme warning. And Wales recorded its highest-ever temperature of 98.8 Fahrenheit on Monday, according to Britain’s national weather service.

An aerial view shows boats in the dry bed of Lake Brenets (Lac des Brenets), part of the Doubs river, a natural border between eastern France and western Switzerland, in Les Brenets July 18, 2022.

Flights to and from Luton Airport in London were also delayed and disrupted after a defect on the runway surface was discovered due to extreme temperatures, according to the airport. Temperatures had hit 94 degrees Fahrenheit in north London on Monday and were expected to rise on Tuesday.

With people across Europe suffering from the heat, UN Secretary-General António Guterres issued an urgent warning to leaders from 40 nations gathered in Berlin to discuss measures to combat climate change as part of the Petersberg Climate Dialogue.

“Half of humanity is at risk from floods, droughts, extreme storms and wildfires. No nation is immune. Yet we continue to feed our fossil fuel addiction,” Guterres said in a video message to leaders Monday.

—The Associated Press contributed to the coverage. 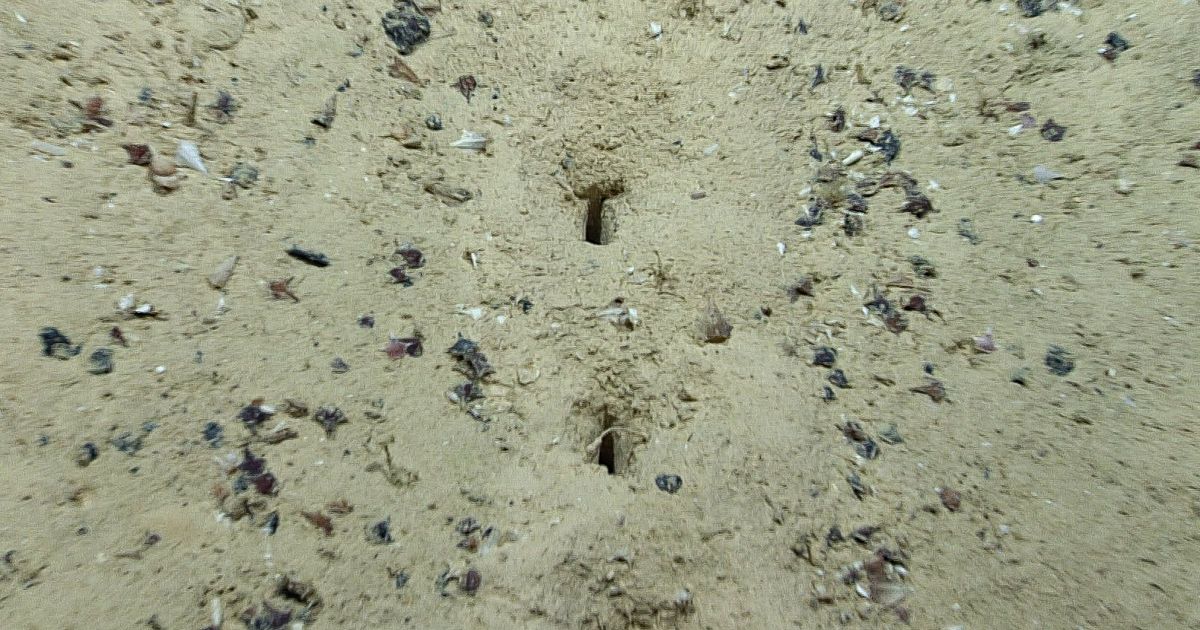 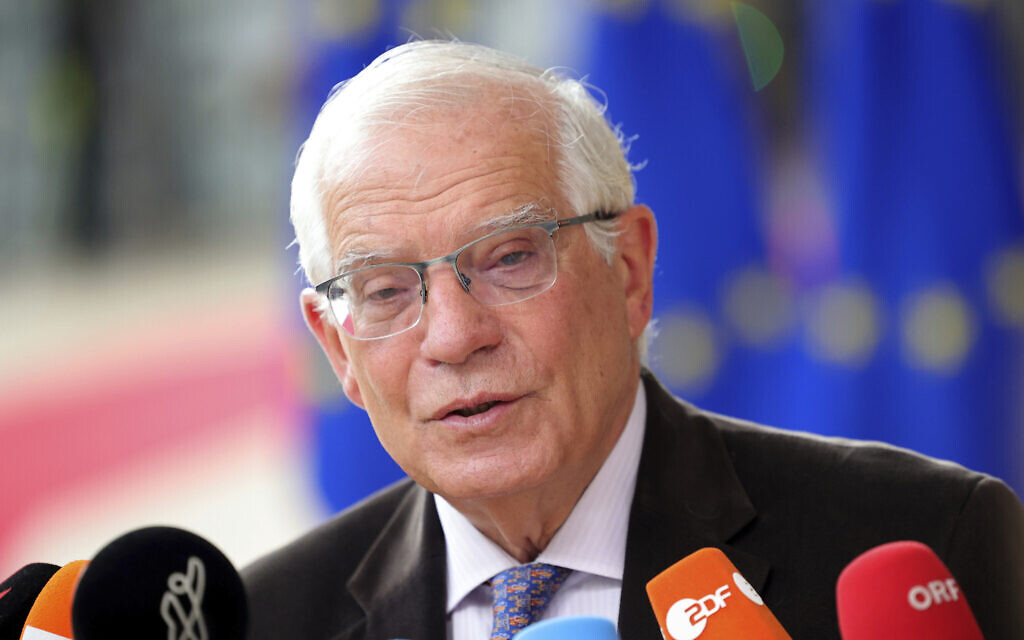