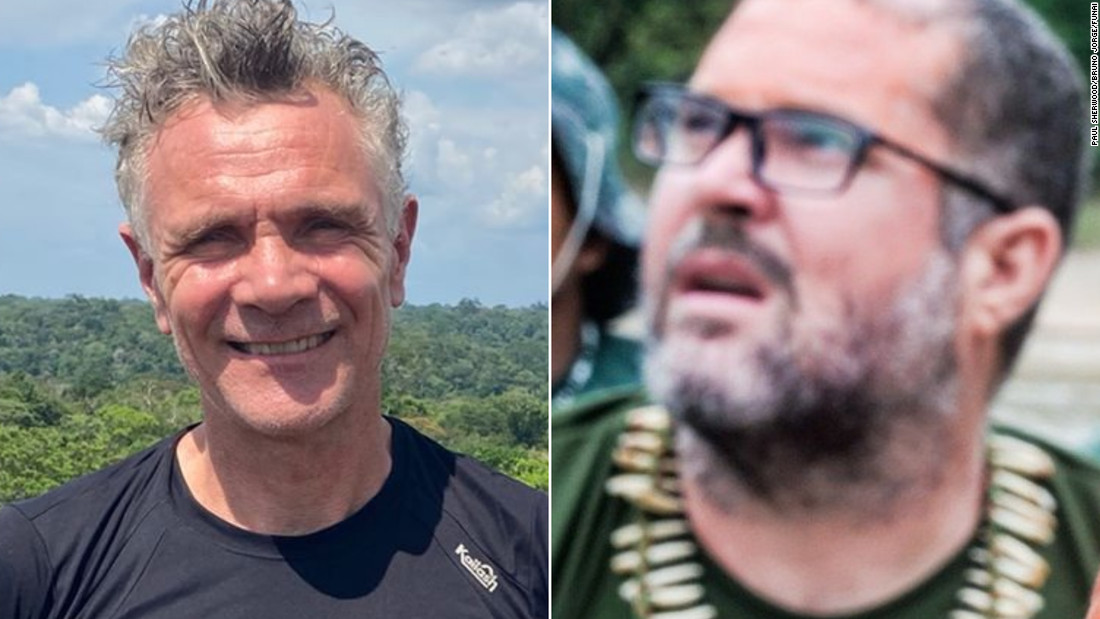 Amarildo da Cosa Oliveira, Oseney da Costa de Oliveira and Jefferson da Silva Lima were being treated as defendants for the crimes committed in the Javari Valley, according to a statement released Friday by federal prosecutors.

Veteran journalist Phillips and Indigenous expert Pereira disappeared on June 5 while traveling in the far west of Amazonas state. Her death in the remote region has drawn global attention to the dangers journalists and environmental activists often face in Brazil.

A federal judge in Amazonas on Thursday lifted the confidentiality of the case’s details.

Amarildo and Jefferson reportedly confessed to the crime in June, and Amarildo led authorities to the bodies. According to the federal prosecutor, however, Oseney’s involvement was determined by testimonies.

“There were already records of disagreements between Bruno and Amarildo over illegal fishing in the indigenous territory,” the statement said.

“The reason for the murders was the fact that Bruno asked Dom to photograph the defendant’s boat,” it said.

Pereira is said to have been the target of the crime, while Philips “was murdered solely because he was dating Bruno” to “ensure impunity for the previous crime,” the statement said.

Phillips and Pereira were conducting research for a book project about conservation efforts in the area, which authorities have described as “complicated” and “dangerous” and known to be home to illegal miners, loggers and international drug traffickers.

They were last seen in the community of Sao Rafael, a two-hour boat ride from the town of Atalaia do Norte, after escorting an indigenous patrol in the Itaquaí River organized to prevent invasions of illegal fishermen and hunters into the indigenous lands of the Javari Valley to prevent.

They had reportedly received death threats a few days before they disappeared.

Between 2009 and 2019, more than 300 people were killed in Brazil over land and resource conflicts in the Amazon, according to Human Rights Watch, citing figures from the Pastoral Land Commission, a nonprofit organization affiliated with the Catholic Church. 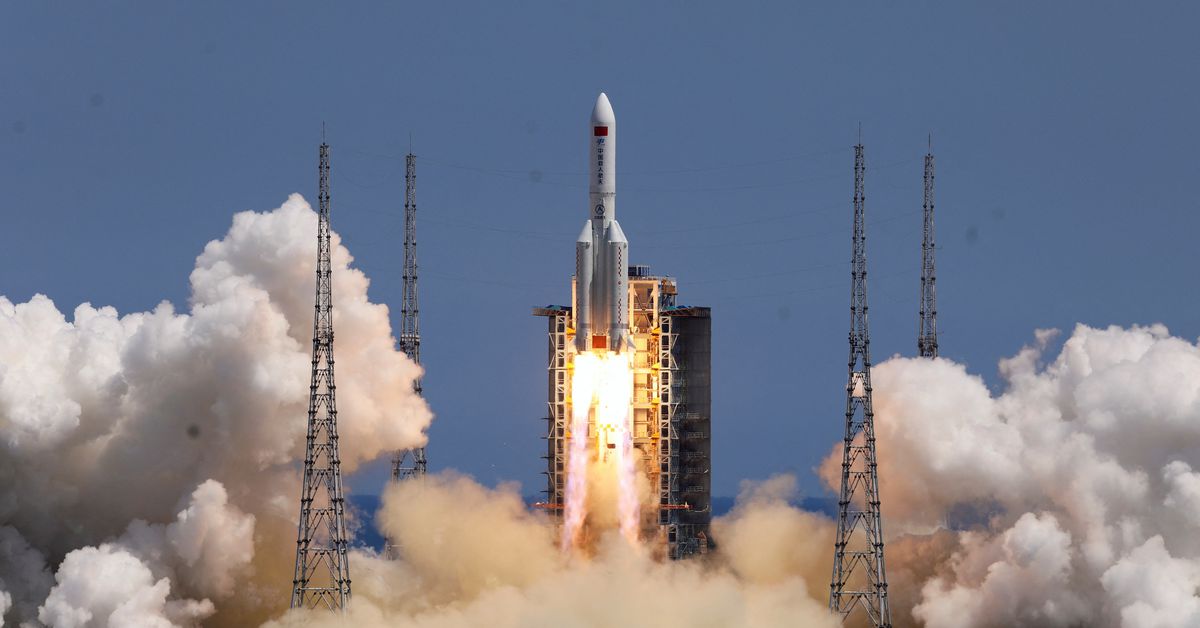 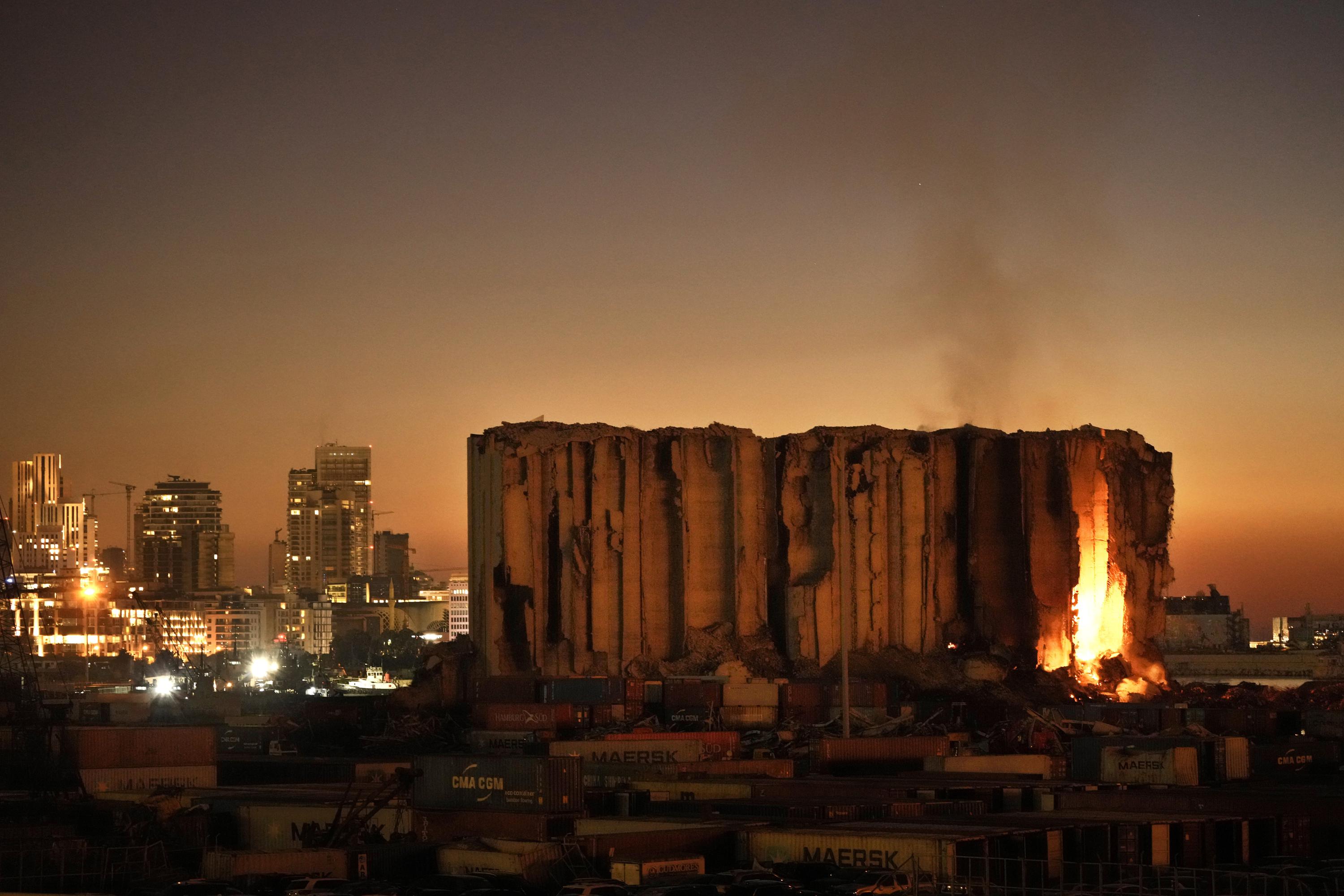