Delta Air Lines is adding a handful of international routes to its schedule this winter as demand for international travel continues to grow across the industry.

The airline reported earlier this month that it is making steady progress in returning international travel and has already returned to many international markets including Copenhagen, Seoul, Prague and Tokyo.

According to Hauenstein, revenue in the Latin America and Transatlantic regions in June exceeded 2019 levels. He also noted that “the Pacific is accelerating as Korea and Australia have reopened and restrictions are being eased in Japan.”

So far, international travel accounts for about 60% of total bookings in September, which is “at a record level that’s much higher than what we experienced in June,” Hauenstein added.

GET FOX BUSINESS ON THE GO BY CLICKING HERE

“There’s a lot of catching up to do for people traveling internationally, wherever that may be, trans-Pacific, trans-Atlantic and long-haul to South America,” Chief Commercial Officer Vasu Raja told analysts. “And we expect that to remain the case throughout the year.”

Meanwhile, United Airlines said it had already resumed 24 international routes in the second quarter. The Chicago-based airline also announced a new weekly flight between Tokyo and Saipan starting in September. 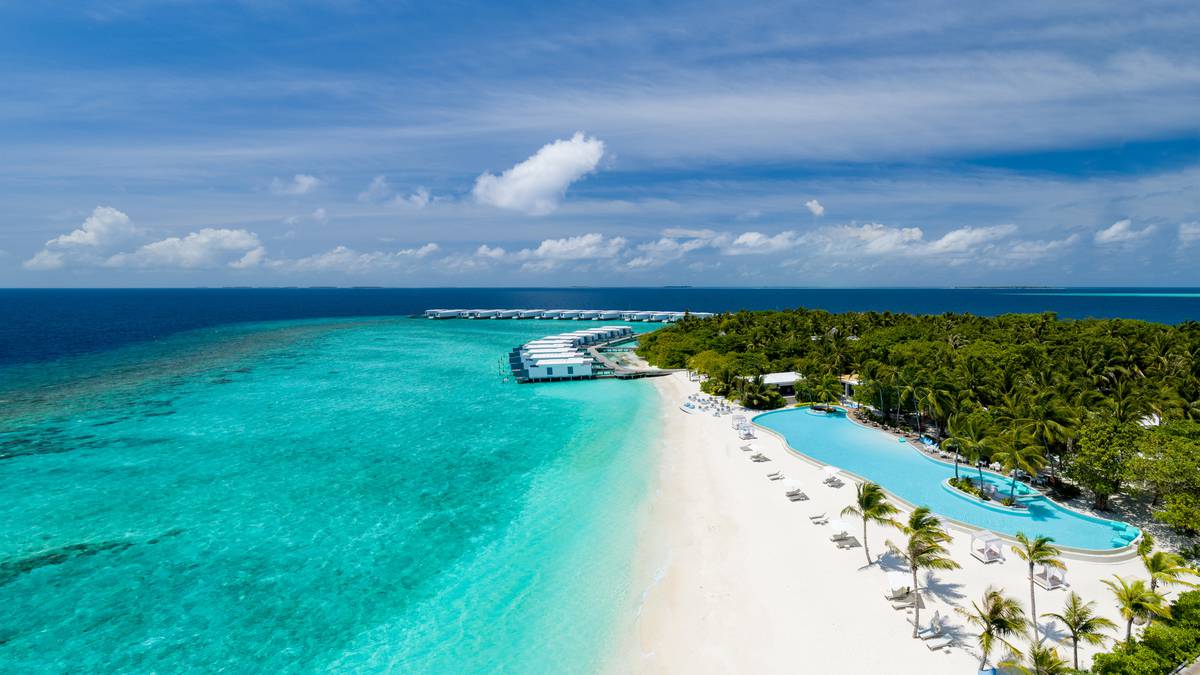