The new Family Code, due to be voted on in September, would legalize same-sex marriage and allow same-sex couples to adopt.

Cuba’s National Assembly passed a major update to its family law on Friday, opening the door to allowing gay marriage, greater women’s rights and better protections for children, the elderly and other family members.

The new family code will face a referendum on September 25 after it was discussed at community meetings earlier this year, where organizers said 62 percent of participants expressed their support.

That’s relatively low by Cuban standards, where the recently approved new constitution passed with 86 percent of the vote. Political proposals in previous referendums have received around 95 percent support.

The code promotes “love, affection, caring, sensitivity, respect for others and the harmony of our families,” said Attorney General Oscar Manuel Silvera as he presented the code for voting in the National Assembly.

Opponents of the rule change include many churches.

“What happened is sad because it will lead to a confrontation,” said Methodist pastor Henry Nurse.

“This goes against what has been taught for many generations around the world about true traditional marriage between a man and a woman,” he said.

The new law would legalize same-sex marriage and registered partnerships, allow same-sex couples to adopt children and encourage equal sharing of domestic responsibilities. It will also allow prenuptial agreements and surrogacy, albeit not for profit.

Parents have “responsibility” rather than “custody” for children and must “respect the dignity and physical and mental integrity of children and young people.”

Cuba is already a regional leader in women’s rights. Women head almost 50 percent of households and provide 60 percent of the workforce, have free access to abortions and can claim up to two years of maternity leave.

Rita Acosta Cruz and Gabriela Alfonso, a Havana couple who have lived together for many years but have never been able to have children, said it was their human right to marry and adopt children.

“The opportunity it gives us is that of marriage. The fact that we can decide together about certain things and certain legal processes that we need as a couple and not as independent individuals,” Alfonso said.

Acosta said it met her expectations as a family.

“We are a marriage. We have the plans together, the economy together. It’s not fair that that opportunity doesn’t exist,” she said. The Australian Parliament is considering lifting the euthanasia ban 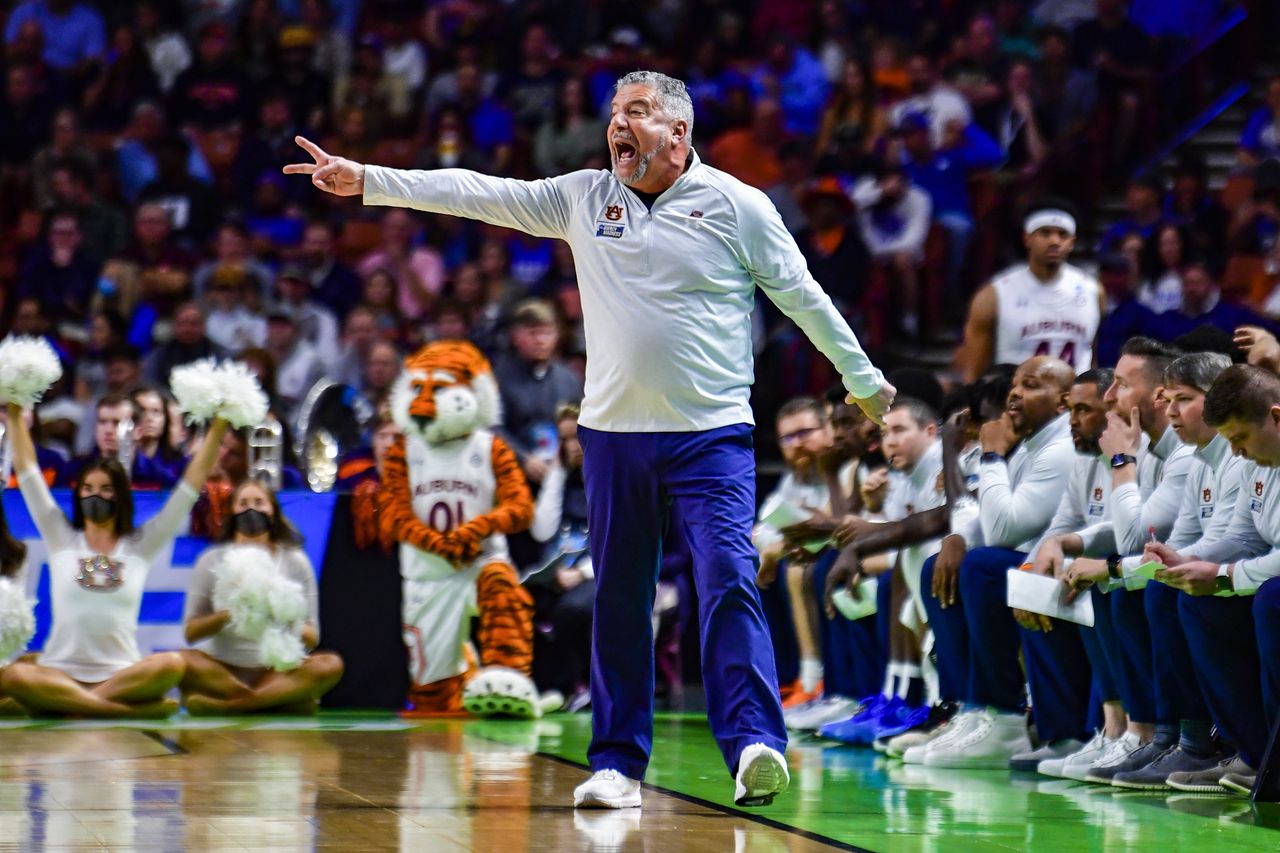 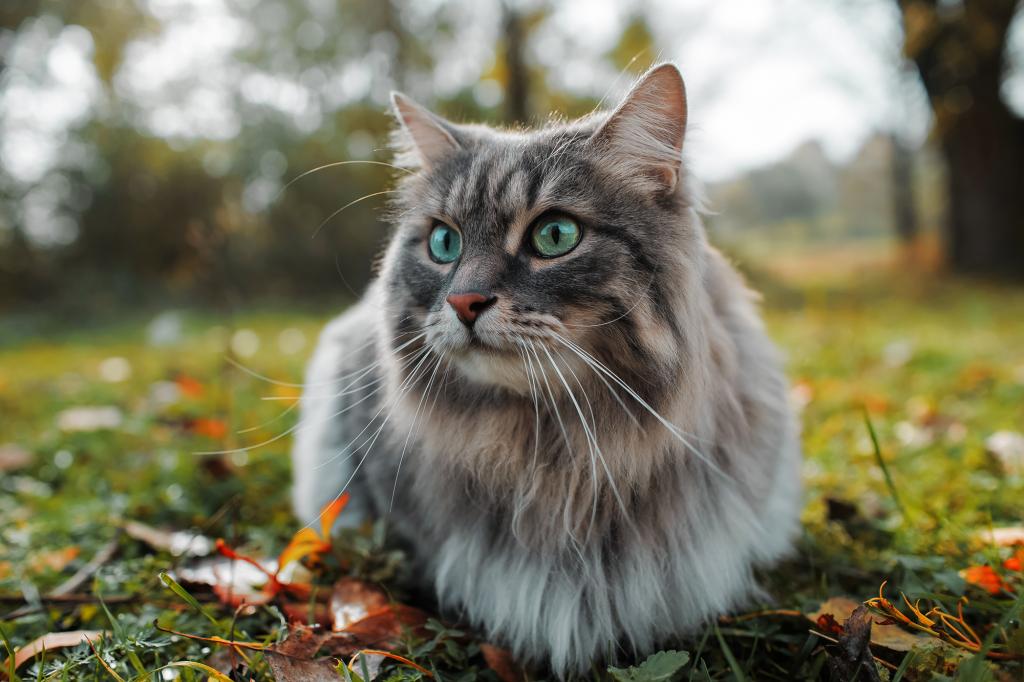 Cats classified as “Invasive Alien Species” by a scientific institute