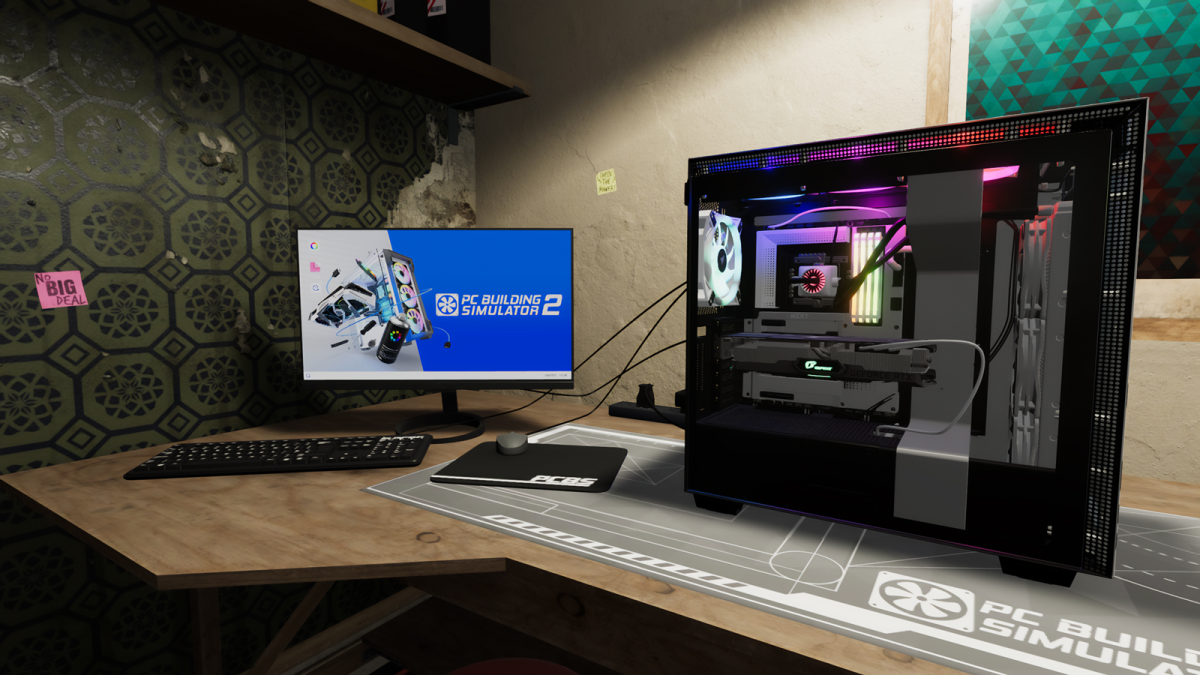 Developer Spiral House announced in March the continuation of the original PC Building Simulator software. So if you liked or were fascinated by the original simulator, now is your chance to try the new version. PC building simulator 2 (opens in new tab) start the open beta on Friday and the free trial period runs until June 20th.

In case you’ve never heard of PC Building Simulator, the game lives up to its name. It was initially touted as a way to try out different components in different cases in a 3D environment so you could test and tweak PC builds before buying the hardware. It grew and included many DLCs filled with components and peripheral models of different brands as a simulator game. The game consists of a PC Build and Repair Shop career mode and might even show you projected 3DMark benchmark results of the DIY builds you’ve summoned.

The PC Building Simulator was first released as a pre-alpha version on Steam in early 2017, but it wasn’t expected to be a finished release until early 2019, which will be followed by a steady stream of DLC content packs. The sequel aims to “push the boundaries of virtual PC creation to new heights (and add better RGB, of course).” In other words, there are more building and customization options than ever before, with improved graphics for viewing your finished builds.

The game designers say that along with a larger selection of components and improved graphics, there are innovative changes to the workshop experience for a more satisfying “career”. A playthrough of Career Mode offers at least 30 hours of gaming and access to 1,200 components with licensed parts from the biggest names. Many of the changes in this sequel are based on years of gamer feedback, so they should be universally welcomed.

Participating in the PC Building Simulator 2 Open Beta is easy. If you go to the Epic Games Store (EGS) page (opens in new tab) For the game, scroll down until you see a section that says “Editions” and add the open beta demo to your cart. If you then navigate to your cart, you can check out for $0.00. The beta features an hour of career mode and an accessible build mode with a limited selection of parts. Epic is the publisher of this sequel, so it will be exclusive to the EGS, at least initially.

Finally, anyone who downloads and launches the PC Building Simulator 2 open beta will receive a 15% discount off their game purchase at launch. We don’t have a firm release date for this sequel at EGS, but it will reportedly be out later this year. 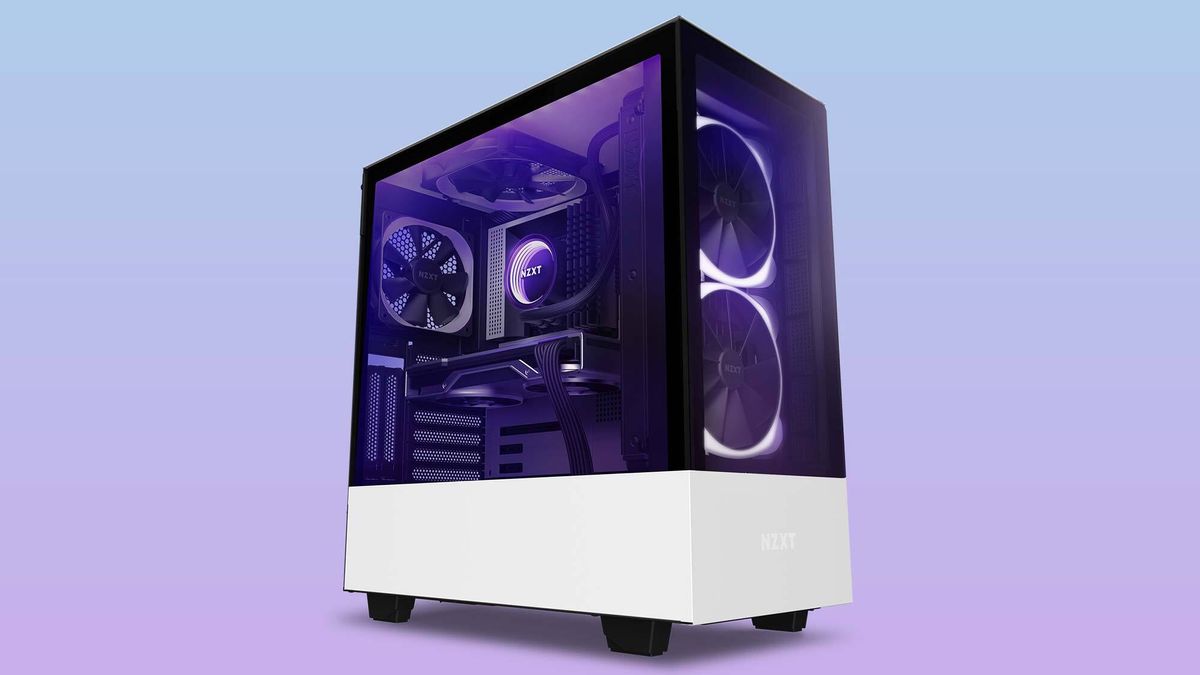 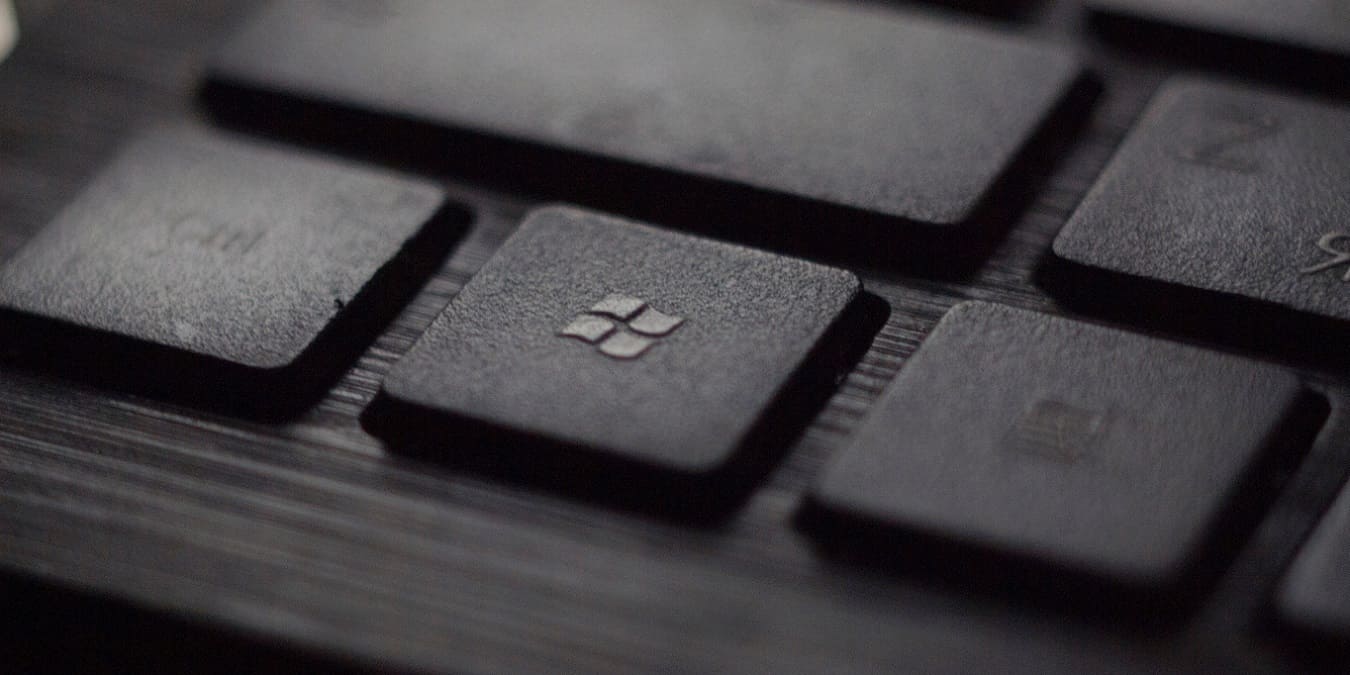 8 tips to optimize your Windows 11 PC for gaming performance 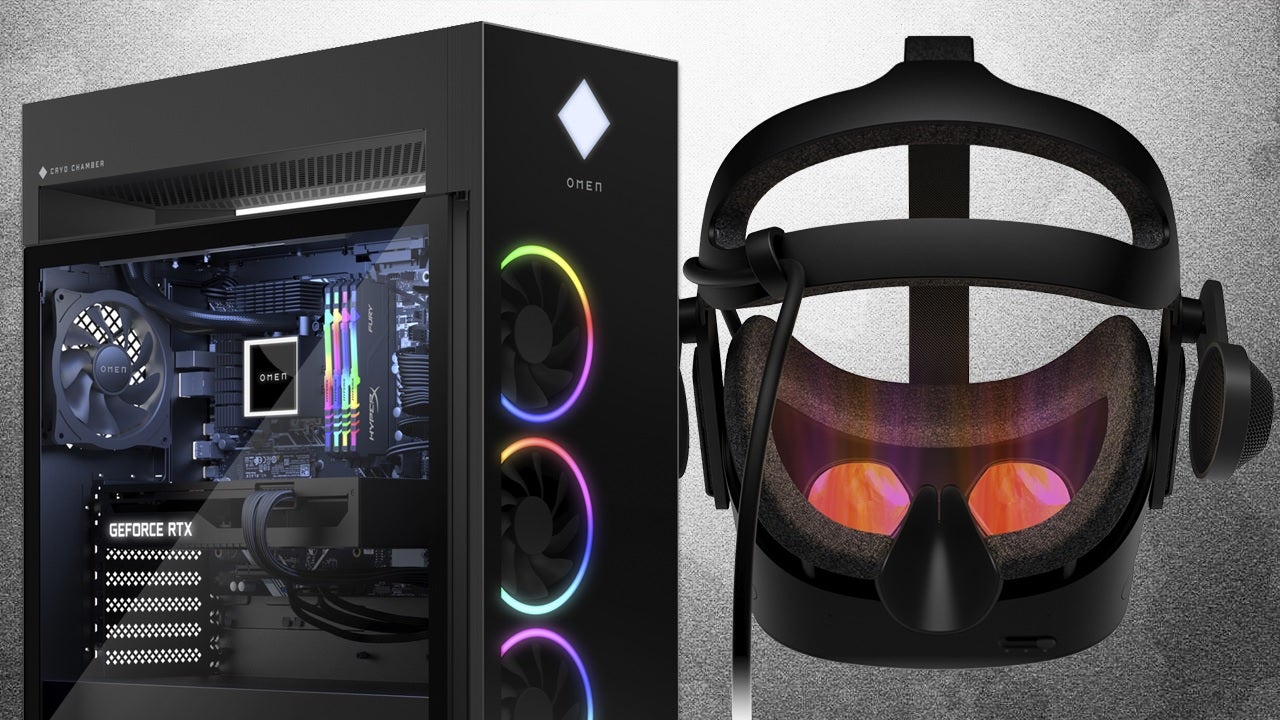