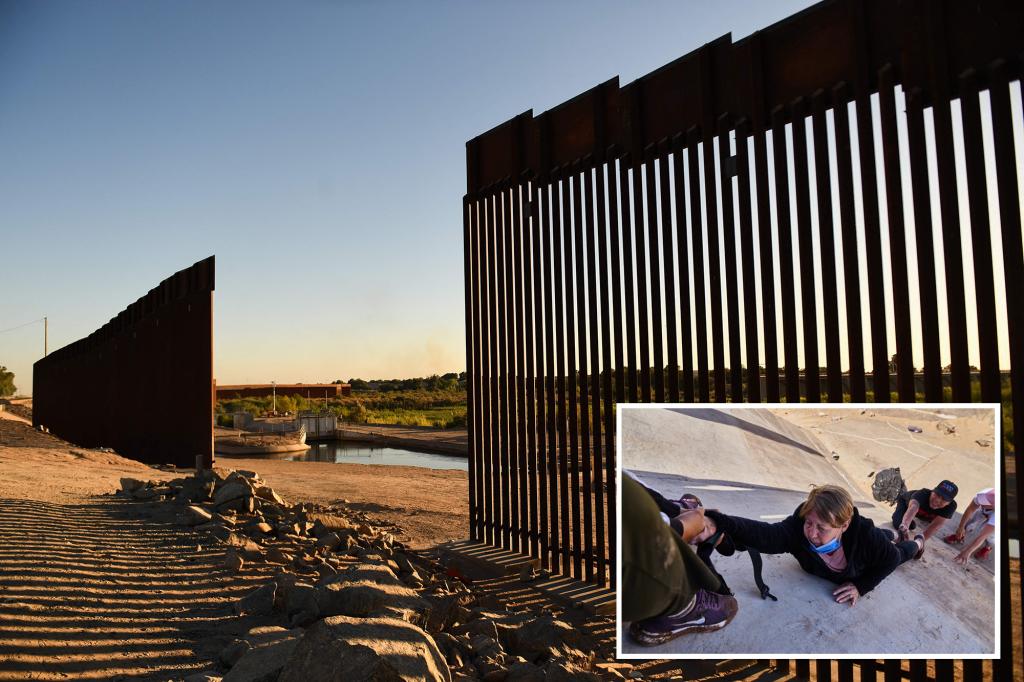 The White House is completing more sections of former President Donald Trump’s border wall, and the Department of Homeland Security is closing four gaps in the barrier near Yuma, Arizona, which have become a major thoroughfare for migrants.

The department said the area “poses safety and life risks to migrants attempting to enter the United States, where there is a risk of drowning and injury from falls.” This area also poses a life and safety risk to first responders and agents responding to incidents in this area.”

The dam is on a section of the boundary that runs north-south along the Colorado River before turning into an east-west stretch at the California-Arizona state line.

Border officials have reported 235,230 encounters with migrants in the Yuma sector of border police since October 1 last year. Only the Del Rio (326,177) and Rio Grande Valley (377,194) sectors have reported more encounters over the same period.

President Biden ordered a halt to construction of the border wall shortly after taking office in January 2021. While the move was praised by liberal activists, it also left holes in the barrier that critics — including Biden’s Democrats — say have been exploited by individual migrants and human traffickers smuggling groups of people across the border.

“The Morelos Dam area has been an operational challenge for Border Patrol agents for too long to properly secure the border and protect our communities,” Kelly said in a statement.

“I’m glad the Department of Homeland Security has listened to Arizona and will fill these gaps,” Kelly added. “This is a step forward and I will continue to work to ensure Arizona has the tools needed for a safe and orderly process at the border, including fences and barriers where they make sense.”

The project will be funded from DHS fiscal 2021 funds approved during the Trump administration.

The move to shut down openings in Yuma comes as a record number of migrants have attempted to enter the US. 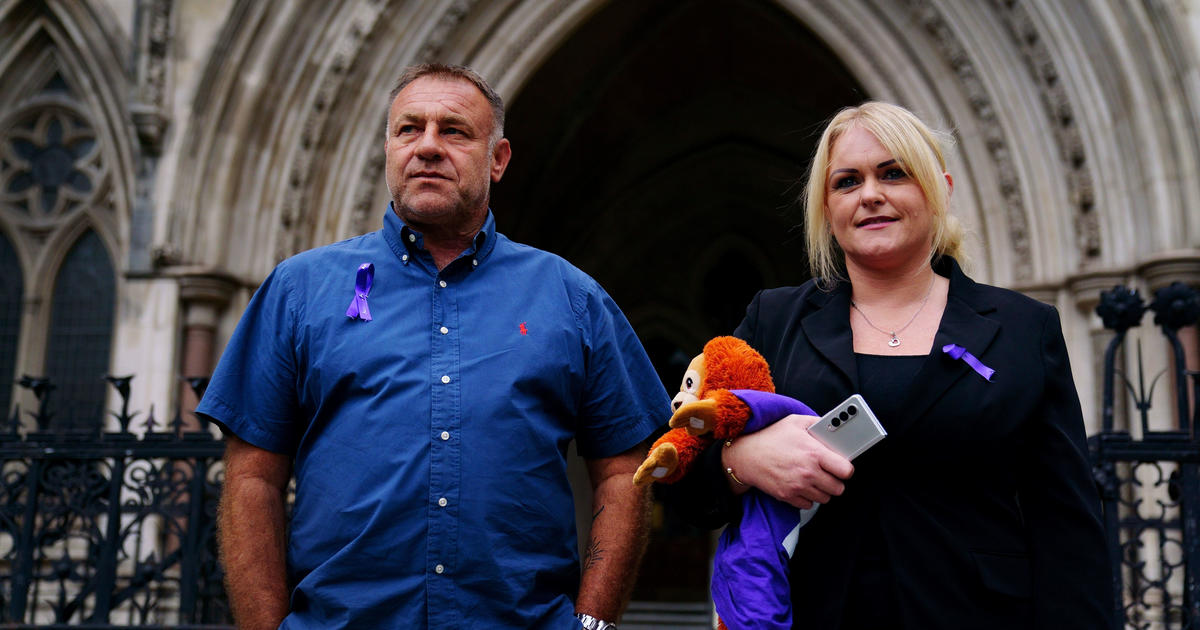 Archie Battersbee, boy at the heart of UK court battle, dies after life support was cut 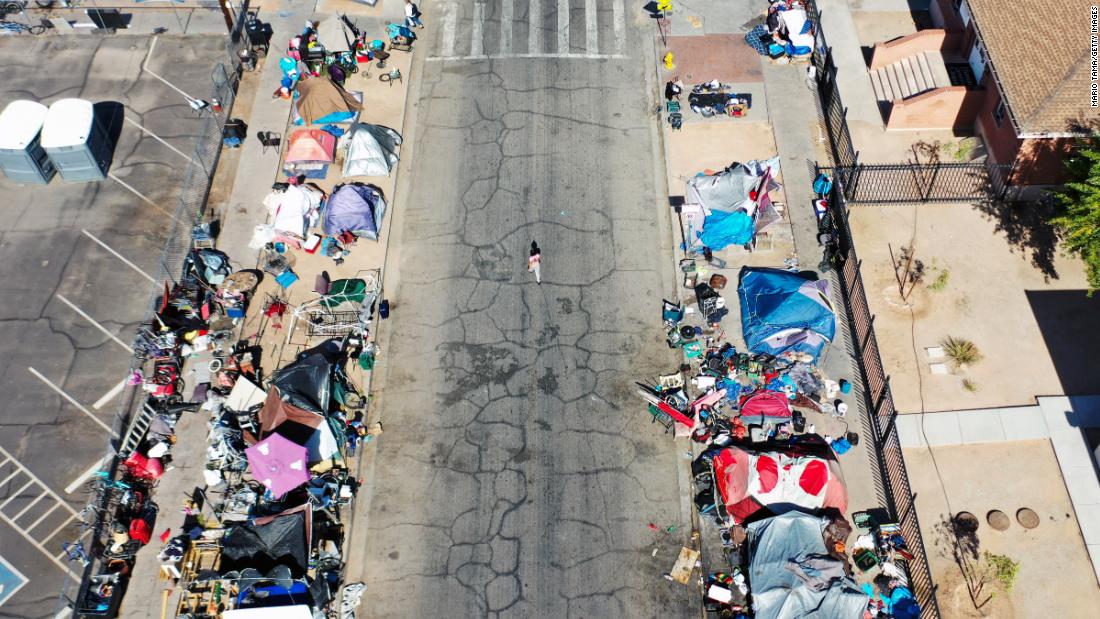 US Heatwave: High temperatures coupled with high humidity are expected to hit millions of Americans by the end of July