Check out the companies making headlines before the bell:

Schlumberger (SLB) – The oilfield services company reported better-than-expected earnings and revenues for the second quarter and raised its full-year outlook. Schlumberger benefits from increased demand for its services as oil prices rise. Its shares are up 2.3% in premarket trading.

Cleveland-Cliffs (CLF) — The mining company’s stock slid 5.3% premarket after its latest quarterly results fell short of Street’s forecasts, despite earnings beating consensus estimates. Cleveland-Cliffs noted its exposure to the auto sector, where supply chain issues have constrained production, and said it expects to benefit if those issues are resolved.

Snap (SNAP) – Snap plummeted 30.3% in the premarket after Snapchat’s parent company reported a bigger-than-expected quarterly loss and the slowest revenue growth since its IPO. It also said current-quarter sales are flat year-over-year amid tougher economic conditions and growing competition for digital advertising dollars.

Mattel (MAT) – Mattel fell 1% in premarket trading despite a better-than-expected quarterly performance and strong sales of movie-themed toys. However, sales of its American Girl brand fell nearly 20% in the quarter.

Seagate Technology (STX) – Seagate Technology tumbled 11.8% in premarket trading after the hard drive maker missed quarterly estimates for both sales and earnings. It also issued a weaker-than-expected forecast as demand for products like PCs slows.

Tenet Healthcare (THC) – The hospital operator nearly doubled the 82-cent consensus estimate with adjusted quarterly earnings of $1.50 per share. Tenet said it was able to navigate challenging market conditions as well as a cyber attack. The stock is up 10.9% premarket.

Intuitive Surgical (ISRG) — Intuitive Surgical missed estimates for both revenue and earnings for the most recent quarter as placements of its Da Vinci robotic surgical systems declined. The company said the resurgence of Covid is affecting the number of procedures performed on the system, and its shares fell 12.1% in premarket trading.

Boston Beer (SAM) – Boston Beer is down 9.6% premarket after it reported lower-than-expected earnings for the most recent quarter and lowered its full-year guidance. Slacking demand for its Truly Hard Seltzer brand continues to impact brewer Sam Adams’ overall performance. 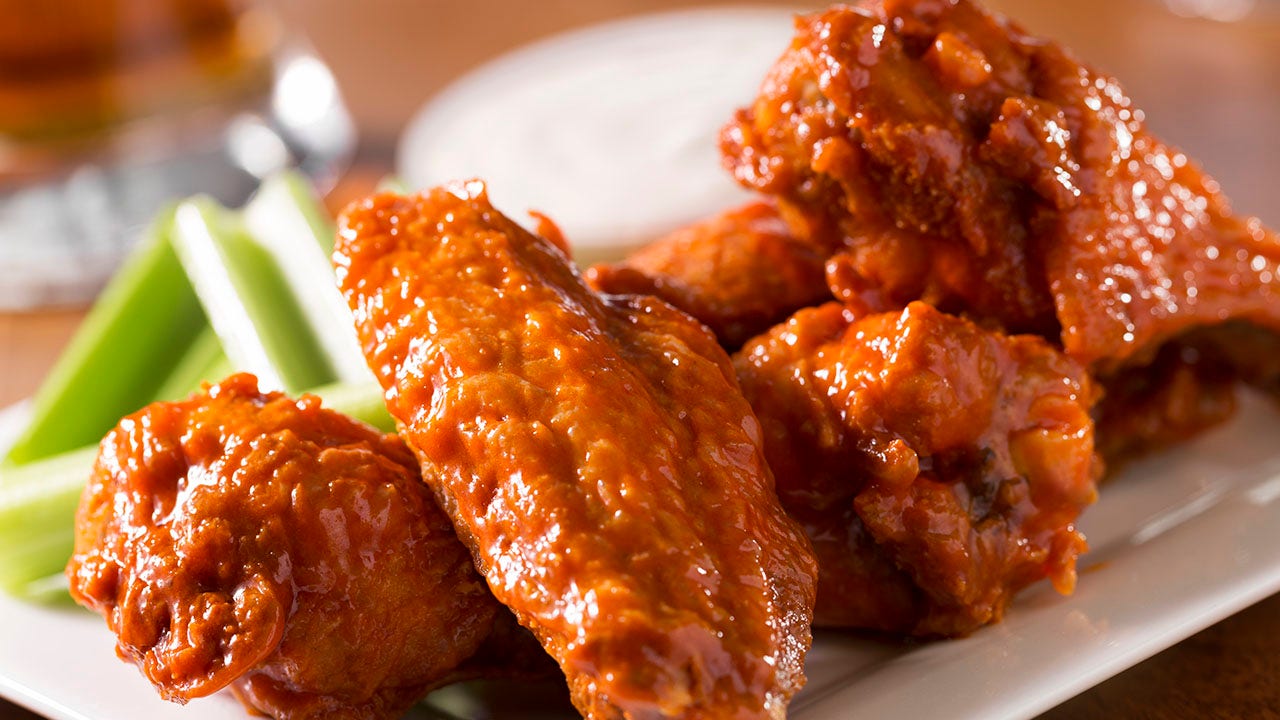 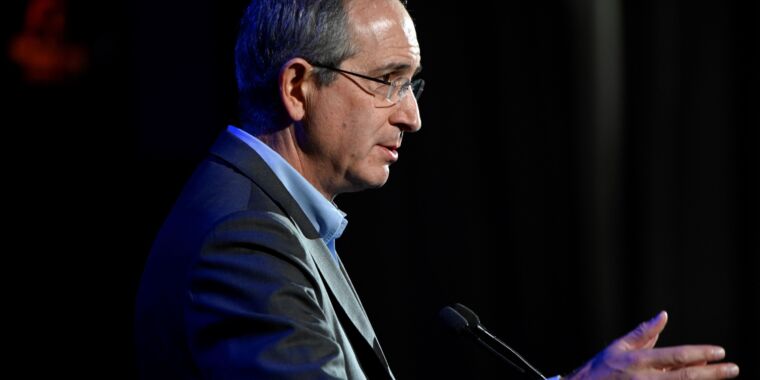