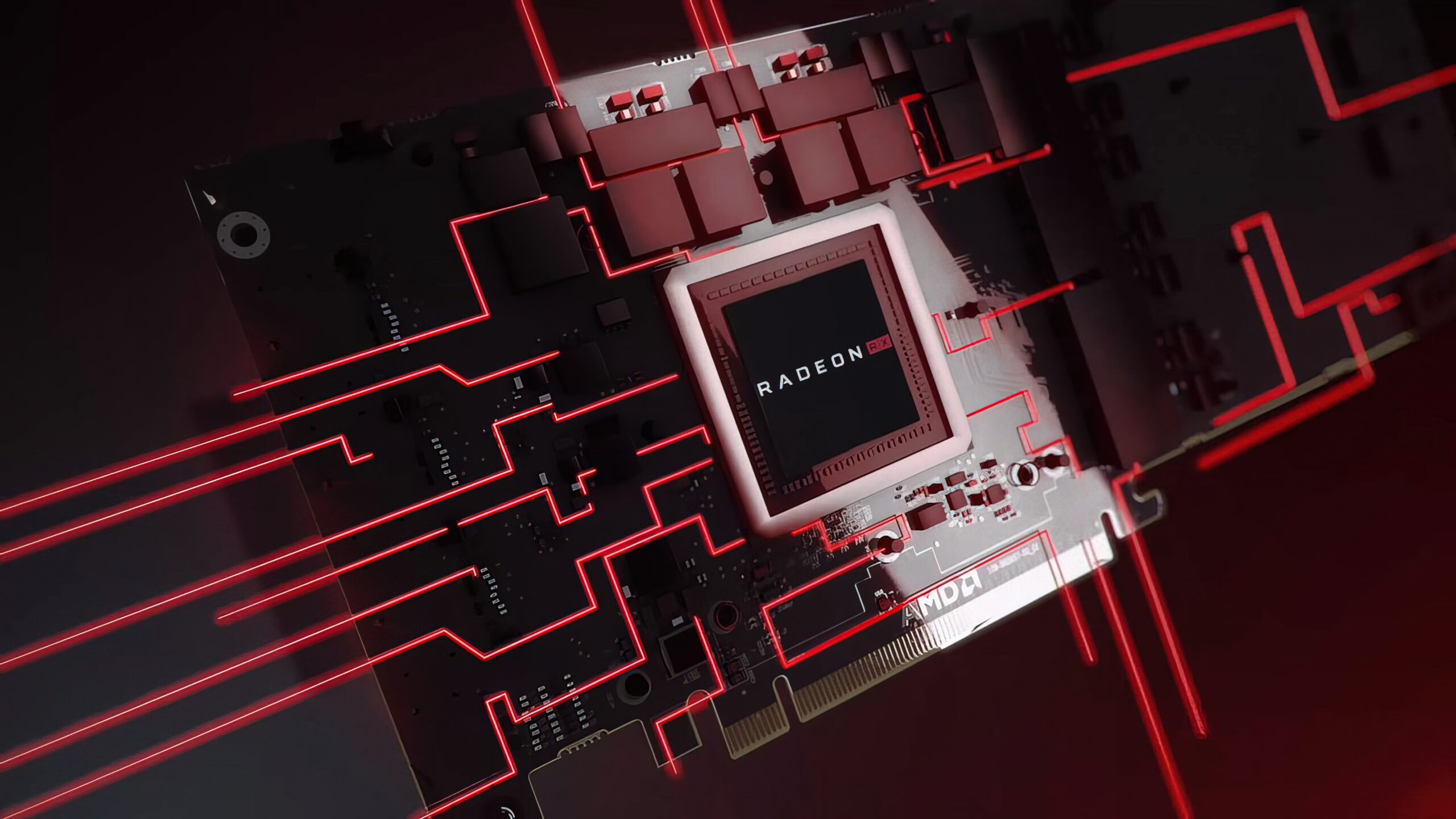 The latest rumor comes from Greymon55 and states that the red team’s fastest RDNA 3 GPUs, based on the Navi 31 SKU, will use faster GDDR6 memory chips. AMD’s RDNA 2-powered Navi GPUs feature memory speeds of up to 18Gbps. 18Gbps memory was added to the recent RDNA 2 update, while the original lineup used 16Gbps chips.

Since 7000XT will use 20Gbps, 7x50XT will probably still be 24Gbps+ frequency upgrade mode.

It is stated that the Radeon RX 7900 series, which will cover the high-end segment with its powerful MCM-based Navi 31 GPU design, will offer up to 20Gbps memory speed. That’s an 11% increase over the existing fastest memory solution for the AMD Radeon RX 6000 cards.

Considering that the AMD Radeon RX 7900 series flagship is equipped with a 384-bit bus interface, we get a solution with a bandwidth of 960 GB/s, in addition there is also the bandwidth of Infinity Cache, which is expected increased to 384 MB (192 MB standard + 192 MB 3D V-cache in six MCDs). Recent speculation has shown that the Radeon RX 7900 series with the new MCD Infinity Cache structure can offer a theoretical bandwidth of up to 7 TB/s, which is a massive increase over the 1, 79 TB/s bandwidth would be card.

An upgrade of the 7000 series is available. But the timing is relatively late and I personally think an upgrade to 24Gbps is very likely.

But that’s not all, the leaker also says that an RDNA 3 refresh could include the high-end 24 Gbps memory chips. This would yield the same GDDR6 bandwidth as NVIDIA’s flagship GeForce RTX 3090 Ti graphics card. Even the RTX 4090 Ti is expected to use 24Gbps memory chips, although we’ll see if that plan changes in the future. When the refresh is slated to be in late 2023 or early 2024, we still have more than a year to witness the launch of the original AMD RDNA 3 family before we start talking about a refresh. The store would be equipped with all refreshed models. 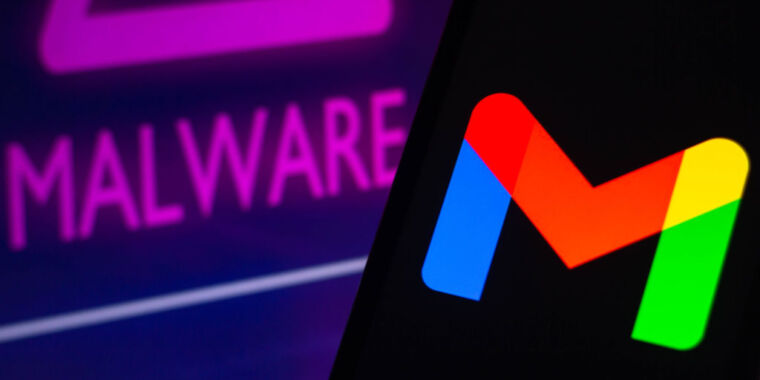 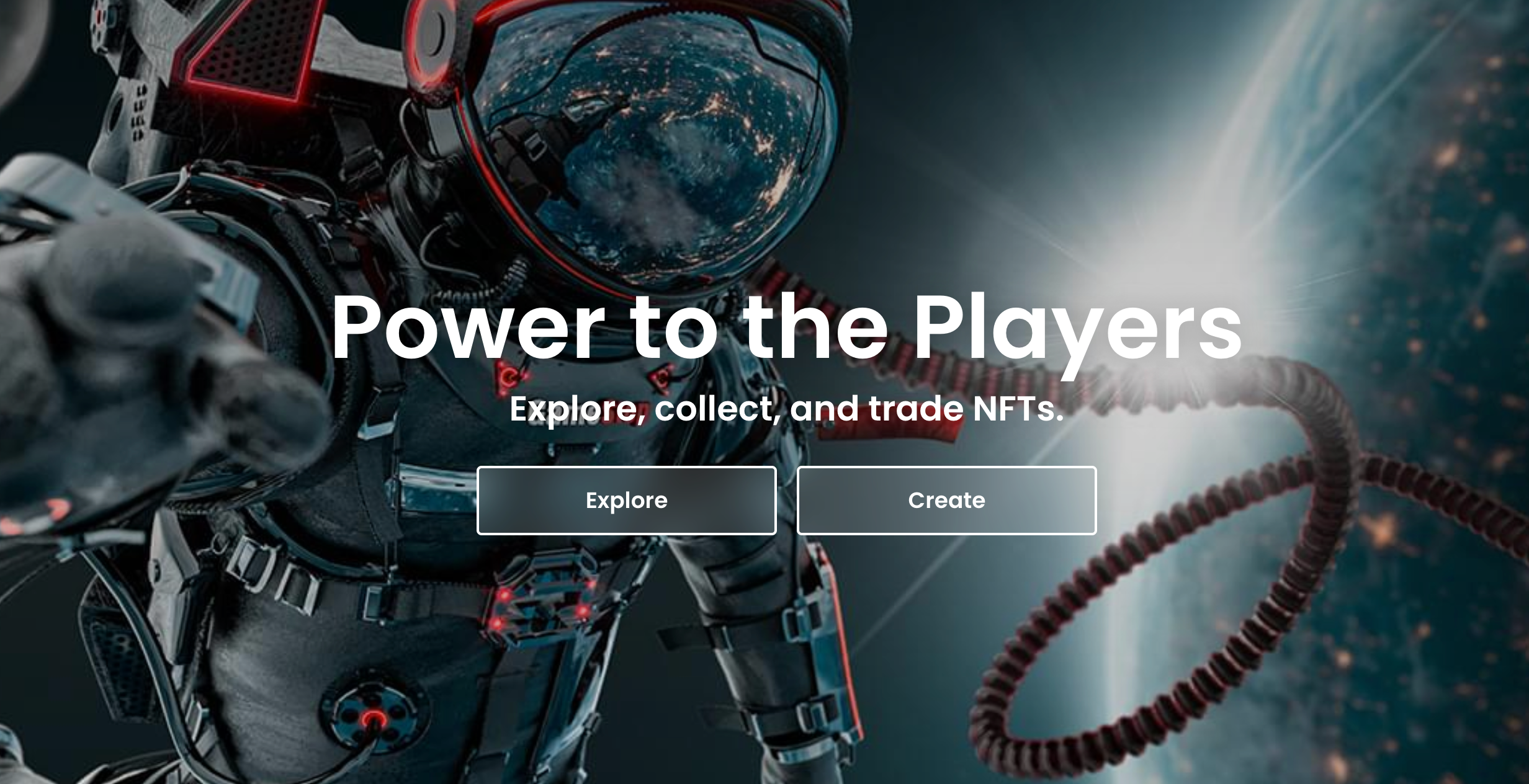