Scientists have been able to study tens of millions of three-dimensional site groupings using the new technology, which they dubbed Pore-C.

The inner workings of the human genome could be uncovered by a new technology developed by Cornell.

Researchers from Oxford Nanopore Technologies, Weill Cornell Medicine and the New York Genome Center have developed a new technique for assessing the three-dimensional human structure[{” attribute=””>DNA, or how the genome folds, on a massive scale. The genome is the entire set of genetic instructions, either DNA or

“Knowing the three-dimensional genome structure will help researchers better understand how the genome functions, and particularly how it encodes different cell identities,” said senior author Dr. Marcin Imieliński, associate professor of pathology and laboratory medicine and computational genomics in computational biomedicine at Weill Cornell Medicine and a core member of the New York Genome Center. “The ways that we’ve had to study genome structure have given us amazing insights, but there have also been key limitations,” he said.

Information about these pairings offers incomplete insight into genome structure and function. For instance, linking a folding pattern to how the genome encodes for a specific cell identity—like a liver, lung, or epithelial cell—has been difficult, said Dr. Imieliński, who is also a member of the Englander Institute for Precision Medicine and the Sandra and Edward Meyer Cancer Center at Weill Cornell Medicine. Scientists have theorized that this folding influences gene expression. “But how cell types are encoded, particularly in the structure of DNA, has been a mystery,” he said.

Dr. Imieliski and his research team, which included first author Aditya Deshpande, a recent graduate of the Tri-Institutional Ph.D. Program in Computational Biology & Medicine who worked in Dr. Imieliski’s lab, created a new genome-wide assay and algorithm that allows them to study groups of loci rather than just pairs.

They adapted Hi-C (chromatin conformation capture), a standard approach that evaluates a combination of DNA and protein to assess three-dimensional genome structure, to nanopore sequencing, or the high-throughput sequencing of long, continuous strands of DNA molecules. The new test, named Pore-C, allowed the researchers to examine tens of millions of three-dimensional locus clusters.

They also developed statistical methods to determine which locus groupings were important, based on whether they interacted cooperatively to affect gene expression. “Many three-dimensional interactions of the genome are not important,” Dr. Imieliński said. “Our analytic methods help us prioritize the group interactions that are likely to matter for genome function.” As a key finding of the study, the researchers found that the most significant cooperative groupings of DNA elements occurred around genes associated with cell identity.

Future experiments will explore which specific groupings of genomic components are essential for various aspects of cell identity. The new technology may also help researchers to understand how stem cells, the immature, master cells of the body, differentiate into different cell types.

In addition, researchers may be better able to understand abnormalities in cancer cells. “In the future, this technology may be really helpful in understanding how cancer cell genomes are rearranged, and how those rearrangements drive the altered cell identities that enable cancers to grow and spread,” Dr. Imieliński said. 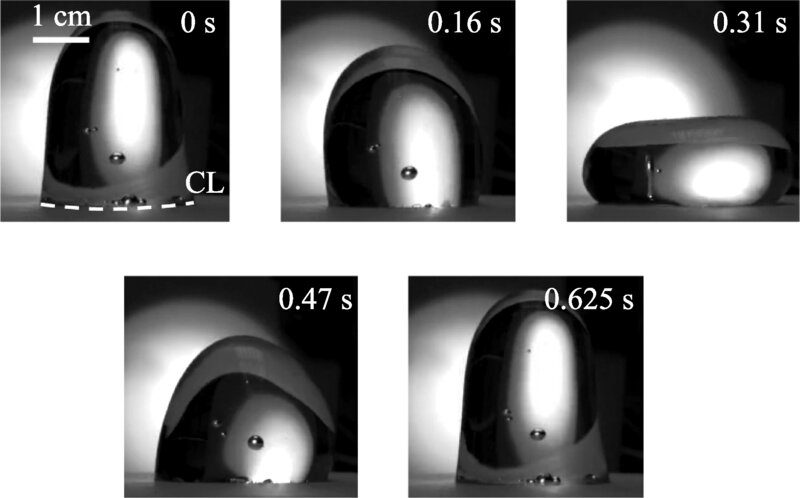 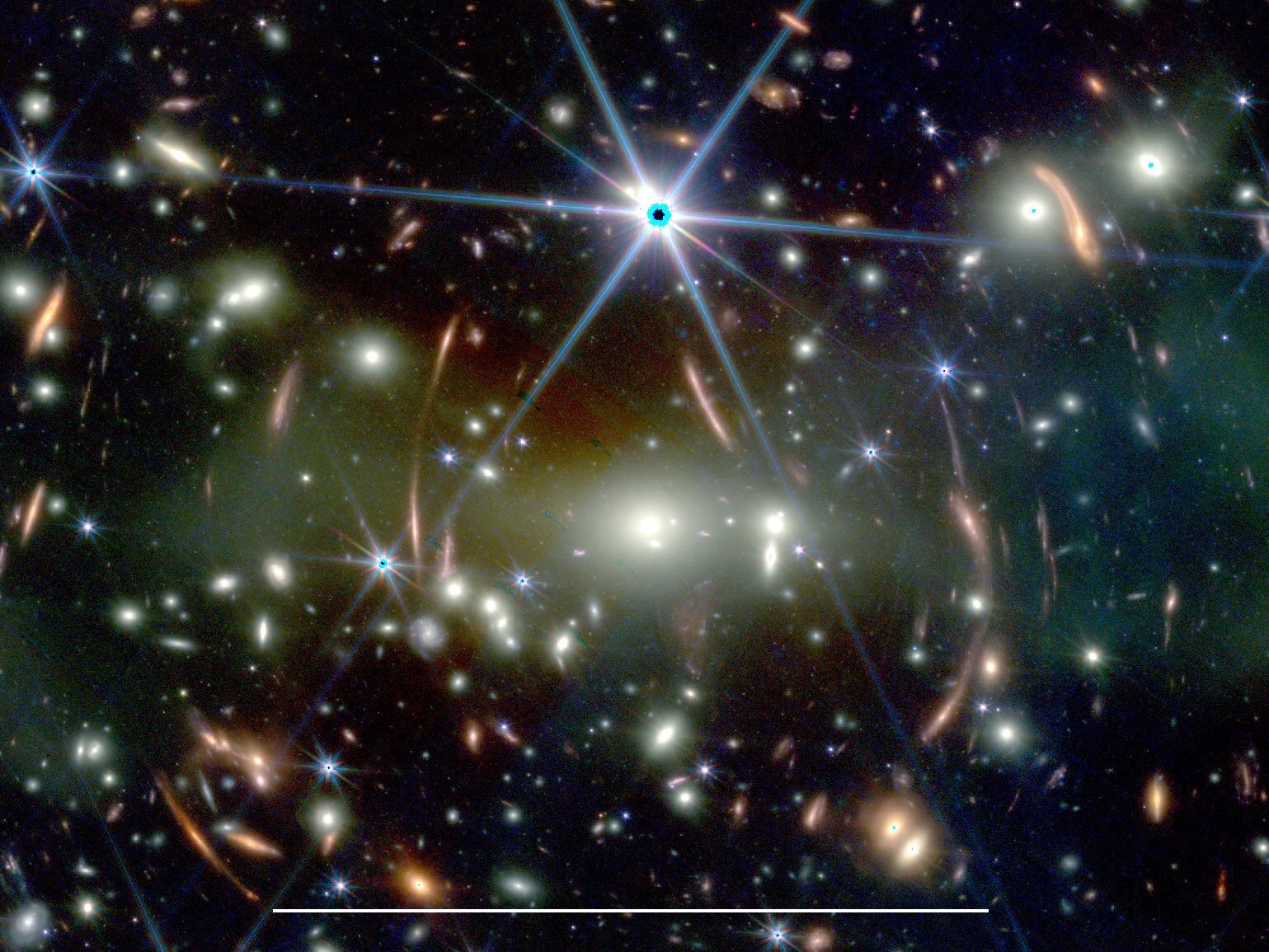 Improved model for the mass distribution of the galaxy cluster SMACS J0723.3−7327 based on Webb telescope image